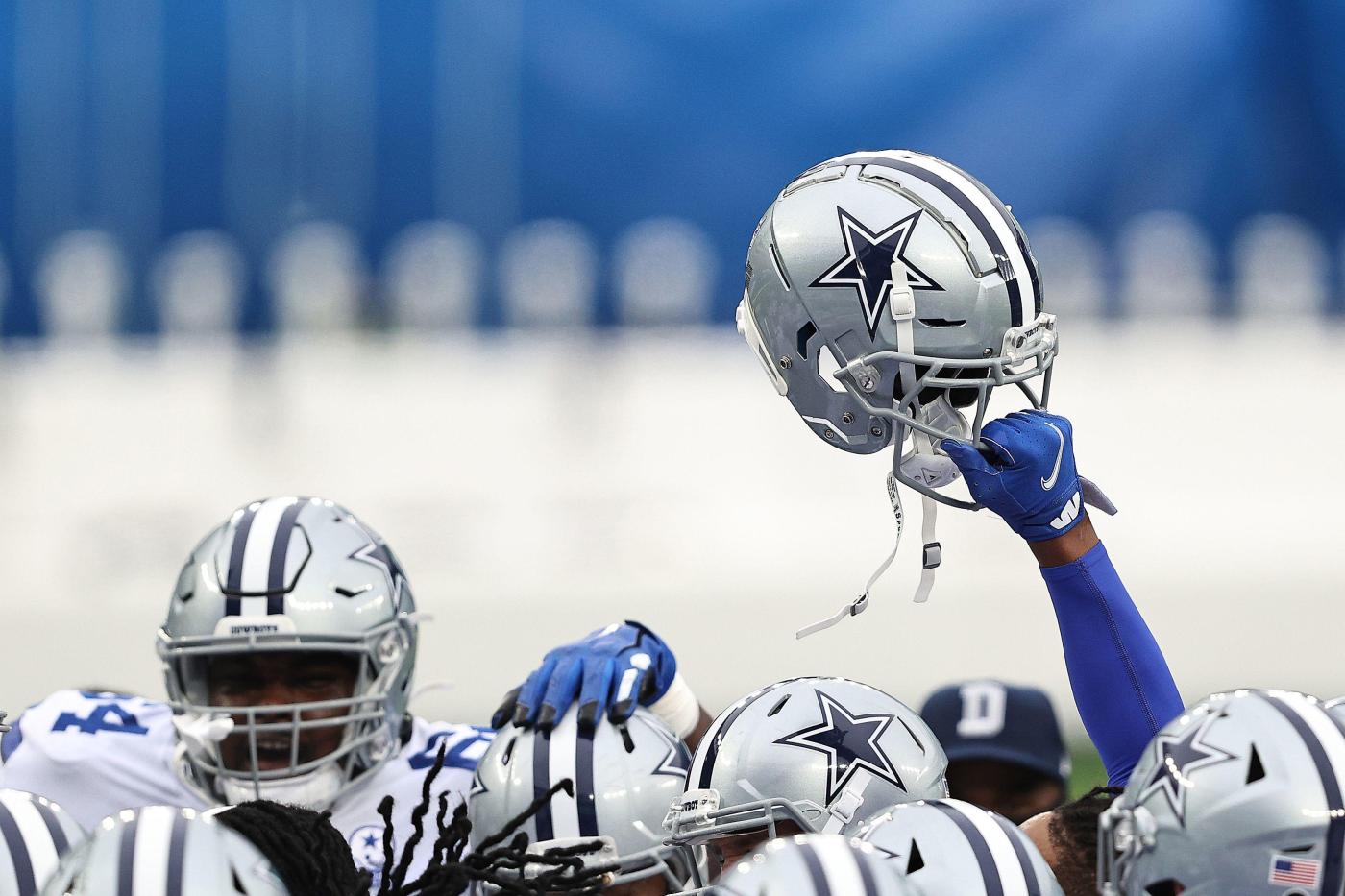 As if the Dallas Cowboys didn’t have enough challenges.

A day following the deadly mass shooting in Highland Park, Ill., the team is facing major blowback after its ill-time announcement of a partnership with the Black Rifle Coffee Company.

According to a mission statement on its website, the veteran-owned, gun-themed company “serves coffee and culture to people who love America.”

The unveiling set off a firestorm of negative reaction on social media, with people calling it tone-deaf and poorly timed. It came a day after the shooting in the affluent Chicago suburb of Highland Park, which left seven dead and dozens more wounded, and weeks after the Uvalde, Texas, shooting that killed 21, including 19 children, at Robb Elementary School.

One Twitter user, who implored the team to “read the room,” called the Black Rifle Company announcement a “dumb move insensitive move on the wrong side of history.” Another described the partnerships as “sad” and noted that the Uvalde shooting was “literally six weeks ago in your state.”

“I’m the granddaughter and daughter of Dallas Cowboys fans,” another commenter posted. “This is the only team I’ve ever cheered for my entire life, despite letting me down for decades. But this is the line in the sand. I can’t support this. If the Cowboys don’t rescind this, I’m done.”

After the May 24 tragedy in Uvalde, the Cowboys donated $400,000 to support the victims and survivors.

The Jerry Jones-run organization did not remove or alter the tweet.

“BRCC is proud to partner with the Dallas Cowboys, who are strongly committed to our mission of supporting veterans, first responders, and America’s men and women in uniform. The long-planned announcement was timed to coincide with the Independence Day holiday—America’s Team. America’s Coffee. America’s Birthday,” a spokesperson for Black Rifle said in a statement to the Daily News.

The company’s founder Evan Hafer added: “Bringing America’s team and America’s coffee together at AT&T Stadium and across the Dallas Cowboys’ universe is an incredible honor. The Dallas Cowboys and Black Rifle Coffee share an unwavering commitment to supporting Veterans and first responders and we look forward to a successful partnership and a great season.”