Does a prime minister have a right to party? – Twin Cities 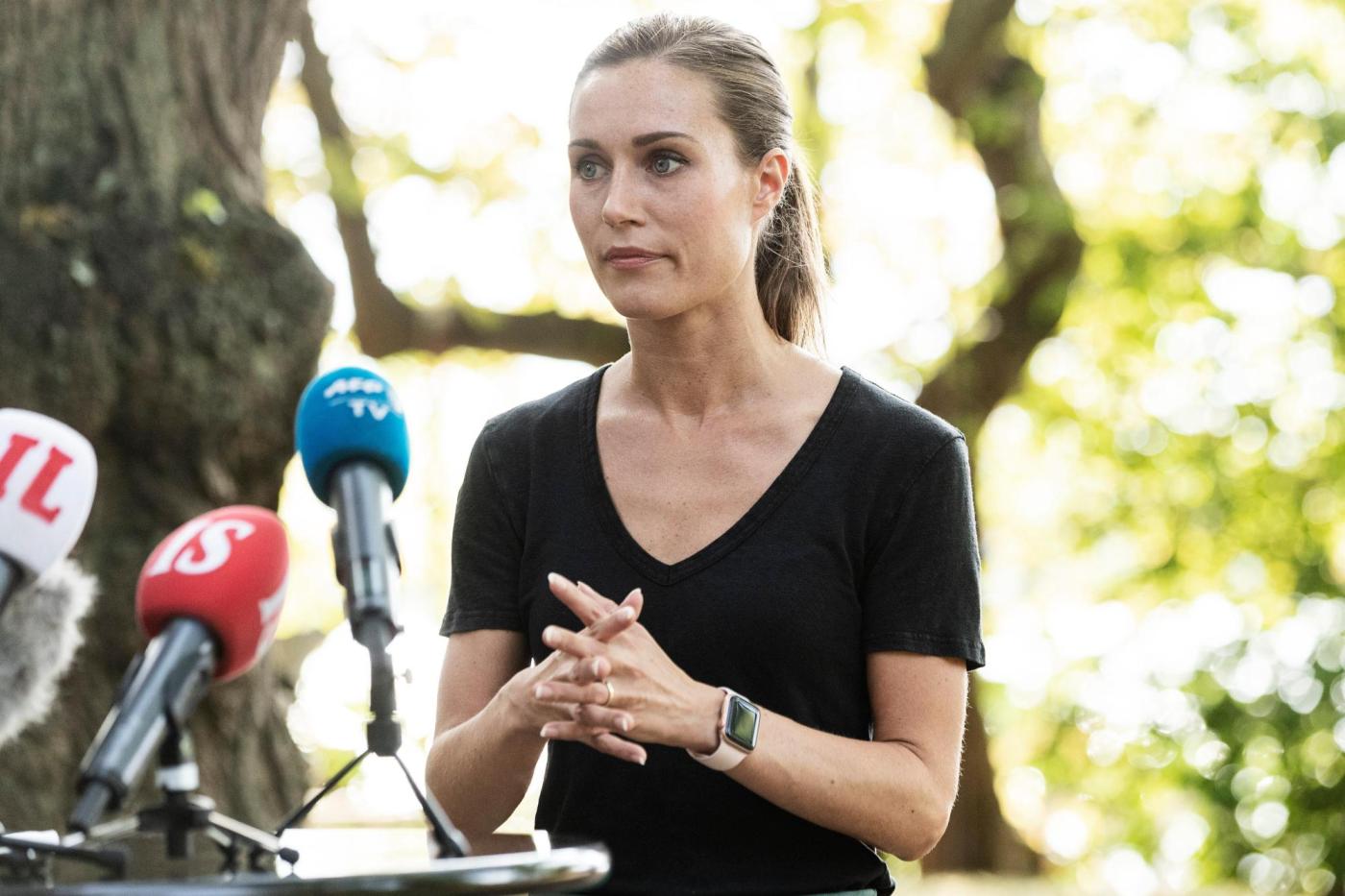 By KOSTYA MANENKOV and KARL RITTER

HELSINKI (AP) — In a leaked video, Finland’s Prime Minister Sanna Marin is seen dancing and singing with friends at a private party. The 36-year-old leader poses for the camera. She sits on her knees, hands behind her head. She’s entangled in a group hug. She’s having a good time.

Countless similar videos are shared daily on social media by young and not-so-young people partying in Finland and all over the world. But the leak has triggered a debate among Finns about what level of reveling is appropriate for a prime minister, especially considering neighboring Russia’s attack on Ukraine, which prompted long-neutral Finland and Sweden to apply for NATO membership.

Marin, who leads the center-left Social Democratic Party, has faced a barrage of questions about the party: Were there drugs? Alcohol? Was she working or on summer vacation? Was the prime minister sober enough to handle an emergency had one arisen?

The video, clearly shot by someone at the party, was leaked on social media and caught the attention of Finnish media this week. Marin said she attended the party in recent weeks, but refused to say exactly where and when.

She also acknowledged that she and her friends celebrated in a “boisterous way” and that alcohol — but, to her knowledge, no drugs — was involved. She said Friday that she took a drug test to put an end to speculation about illegal substances.

“I hope that in the year 2022 it’s accepted that even decision-makers dance, sing and go to parties,” Marin told reporters. “I didn’t wish for any images to be spread, but it’s up to the voters to decide what they think about it.”

The prime minister, who is married and has a 4-year-old daughter, has often insisted that even though she’s the head of Finland’s government, she’s just like anyone else her age who likes a good time with friends and family in their leisure time.

In Helsinki on Friday afternoon, opinions were split.

Josua Fagerholm, who works in marketing, said the episode was potentially damaging to Finland’s reputation and to the public’s confidence in Finnish politicians.

“I think it’s important for our politicians to be respectable and enjoy the trust of the public. So I don’t think it’s a good look,” he said.

Mintuu Kylliainen, a student in Helsinki, disagreed. She said everyone was entitled to their opinion, but she felt the leaked video was getting too much attention.

“It’s normal to, like, party,” Kylliainen said. “She should have fun, too, in her life.”

Some supporters say the criticism against the prime minister smacks of sexism.

Marin became Finland’s youngest prime minister in 2019 at age 34. Even in the egalitarian Nordic country, Marin felt her gender and age sometimes received too much emphasis. She told Vogue magazine in 2020 that “in every position I’ve ever been in, my gender has always been the starting point – that I am a young woman.”

Anu Koivonen, a professor of gender studies at Finland’s University of Turku, said she didn’t think gender was a decisive factor in the uproar over the leaked video. She said the partying itself was not a big issue, but the fact the video leaked could be viewed as a judgment lapse by the prime minister in terms of the people she surrounded herself with.

“That she didn’t restrain herself in a company where she cannot trust everyone in the room,” Koivonen said. “I think that’s the main issue.”

Jarno Limnell, a cybersecurity expert and politician for Finland’s conservative National Coalition Party, said the partying incident was problematic from a security standpoint, noting that Finland’s top leaders are of interest to foreign security services.

“Information is gathered from a variety of sources, and even seemingly trivial pieces of information can be significant to a foreign power,” Limnell told Finnish newspaper Helsingin Sanomat. “Top decision-makers are under close watch during the NATO ratification process.”

It’s not the first time that Marin’s partying has made headlines. In December, she apologized after going out clubbing until 4 a.m. and missing a text message advising her to avoid social contacts due to her proximity to someone infected with COVID-19. Marin said she didn’t see the message because she had left her phone at home. She tested negative for the virus.

Even in a progressive society like Finland’s, Marin breaks the mold of a typical politician. She grew up with a single mother who was in a relationship with another woman. Many Finns are proud of her modern approach to the office, including her casual attire. Marin set social media abuzz in April when she showed up to a press conference with her Swedish counterpart wearing a black leather jacket.

Marin and her female-majority Cabinet have also won praise in Finland and internationally for guiding the country steadfastly through the COVID-19 pandemic and the NATO application process.

“Our prime minister is super,” said Jori Korkman, a retiree in Helsinki. “She has taken her very difficult job during a very difficult time, and she has made a first-class job. What she’s doing in her free time is not our business.”