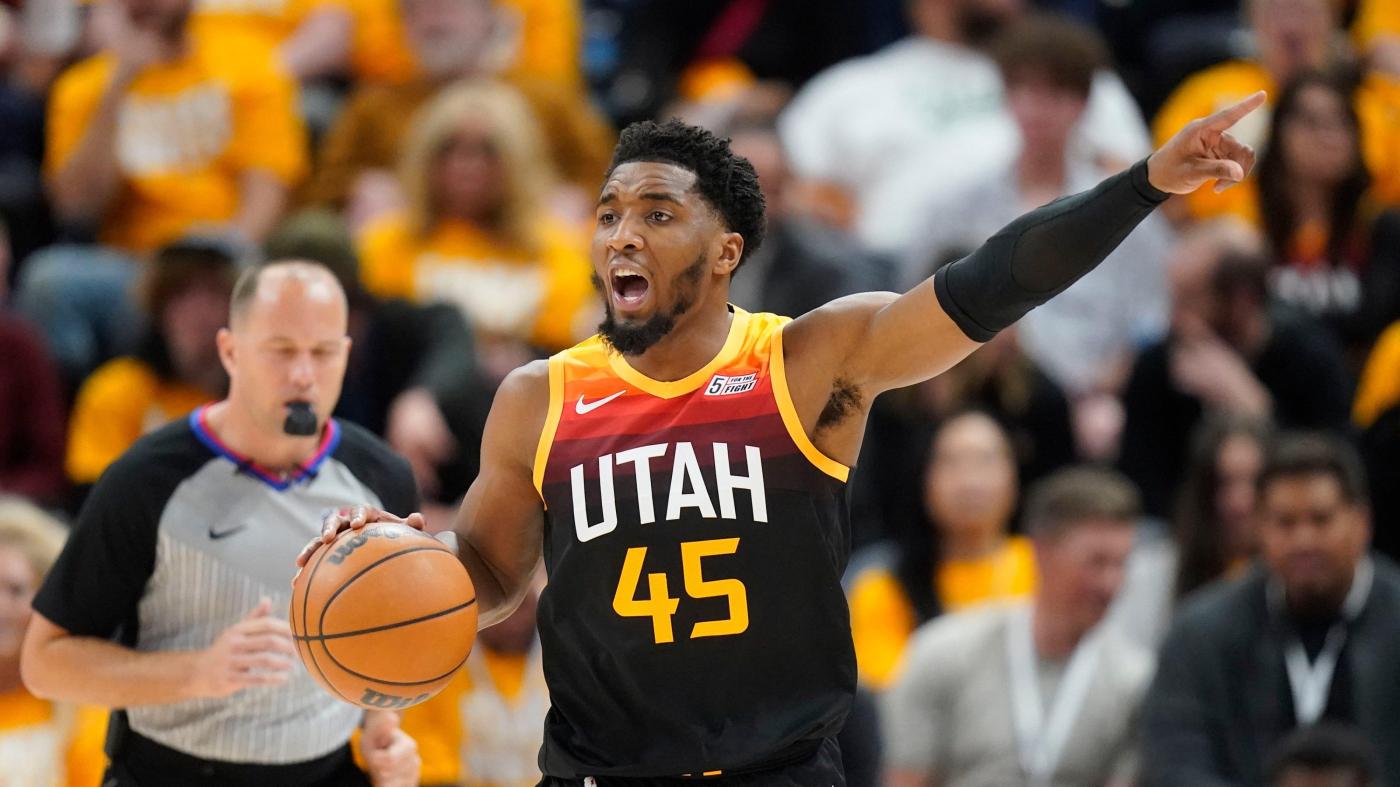 Q: Ira, you and others have said the Heat were holding off on Donovan Mitchell in case assets have to be available for Kevin Durant. Does the Nets’ statement change that? – Henry.

A: First, I’m still not sold that the Kevin Durant issue is settled. Yes, perhaps for the moment, but the Nets’ first five regular-season games are against the Pelicans, Raptors, Grizzlies, Bucks, Mavericks. Let’s first see how adversity is handled, if Kyrie Irving remains mercurial, and if Ben Simmons gets to and stays on the court. The Nets’ statement was mere words. Let’s wait on the actions, considering just three weeks ago Durant wanted Steve Nash and Sean Marks gone. But, yes, if there was any hesitancy about including an asset for Mitchell, that now could change. Still, I’m not sold on Tyler Herro plus additional sweeteners for Donovan Mitchell. That still feels somewhat excessive.

Q: Glad the Kevin Durant saga is over (even if only temporarily). Let the rest of the dominoes fall. The Nets were only going through the trade motions, anyway. It’s better that the Nets remain intact than the Celtics adding Durant. – John, Ocala.

A: Interesting point about it perhaps being a Heat victory that the Celtics did not land Kevin Durant. But there also is the contrasting view that such a Brooklyn-Boston deal could have destabilized both the Nets and Celtics. It’s almost as if we now have to take stock again when it comes to the East hierarchy.

Q: Now that the Kevin Durant saga is officially over and the Heat can’t match the Knicks’ price for Donovan Mitchell, could the Heat deal one first-round pick and Duncan Robinson for Jae Crowder? Getting out from under Robinson’s awful contract alone is almost worth the first. – David.

A: No, it is not. The Heat need Duncan Robinson’s $16.9 million salary as potential ballast to match numbers under the cap in a trade. And they might need such a first-round pick, as well, for a bigger deal. I like Jae Crowder and he certainly would provide an upgrade on what the Heat currently are featuring at power forward, but not to the degree of dealing off assets potentially useful for something bigger.

For every person living in this country, the past two weeks of load shedding have…