Dolphins have Baltimore next in brutal early stretch – Twin Cities 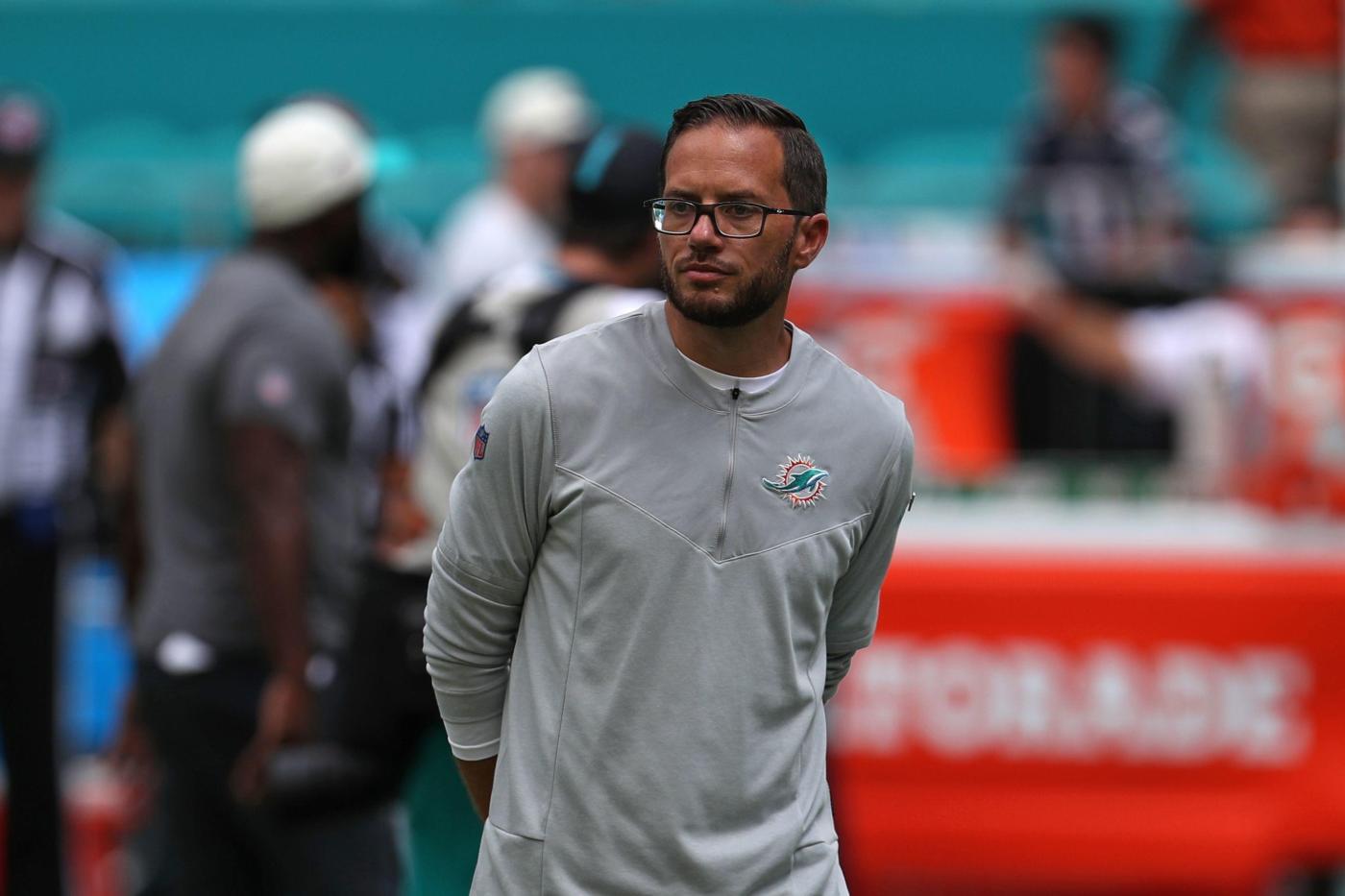 Forgive Mike McDaniel if he didn’t overly celebrate his first head coaching victory or bask in the glory of defeating Bill Belichick.

He may be a first-time head coach, but he understands from his decade and a half in the NFL that it’s always “what’s next?”

As the clock wound down on the Miami Dolphins’ 20-7 win over the New England Patriots, what was next was finding Belichick for a handshake. Then, what was next after that was a victory speech in the locker room before then finding the words for the media at the press conference podium.

Almost immediately — and even as McDaniel was drenched in two colors of Gatorade that defensive linemen Christian Wilkins and Zach Sieler dumped on him in the locker room — the focus shifted to the Dolphins’ next opponent, the Baltimore Ravens.

“We’ve got Game 2 next week on the road against a team that’s very hard to play at, so that will be our concern,” McDaniel said on Sunday, showing where his mental focus was as reporters looked to draw the emotions out of him.

It’s a mindset that’s a necessity during this first month of the Dolphins’ season. The Super Bowl-favorite Buffalo Bills come to Miami Gardens on Week 3, and the Dolphins follow that with travel on a short week to Cincinnati for a Thursday night game on Sept. 29 to face the reigning AFC champion Bengals.

But before any of that, all the Dolphins’ energy has to be focused on Baltimore. M&T Bank Stadium has been a house of horrors for Miami. The Dolphins have lost four consecutive road games against the Ravens, last winning in Baltimore in 1997. The last two losses, in 2016 and 2017, were by a combined 72 points.

Miami, which also was on the wrong side of the embarrassing 59-10 beatdown at home in the 2019 opener, exorcised some of its demons versus the Ravens last year in a 22-10 Thursday night win at Hard Rock Stadium, but it’s always a different story in their house.

Baltimore enters this season hungry after an 8-3 start in 2021 was upended by six consecutive defeats to finish the year 8-9 and out of the playoffs, after the roster was devastated by injury.

The Ravens, who topped the New York Jets 24-9 on Sunday, also have last year’s loss in Miami on their mind. Quarterback Lamar Jackson threw for three touchdowns against the Jets, while the defense, which allowed New York to maneuver down the field, held the Jets to 2-for-14 on third downs and forced two turnovers.

McDaniel said he didn’t want the locker room celebration on Sunday to be centered around him, but the team thought otherwise, nonetheless.

“Maybe with friends and family I’ll take 15 minutes to appreciate it, but that’s not why I’m here, is to bask or cheer,” McDaniel said Sunday. “I’m here to help lead a team of people.”

It wasn’t Belichick’s “We’re on to Cincinnati” he once famously repeated to a number of challenging questions after a Patriots loss. McDaniel doesn’t seem like he’ll ever be that short with the media. But, in his own way, after defeating Belichick, he took a page from him in how he handled his first win.