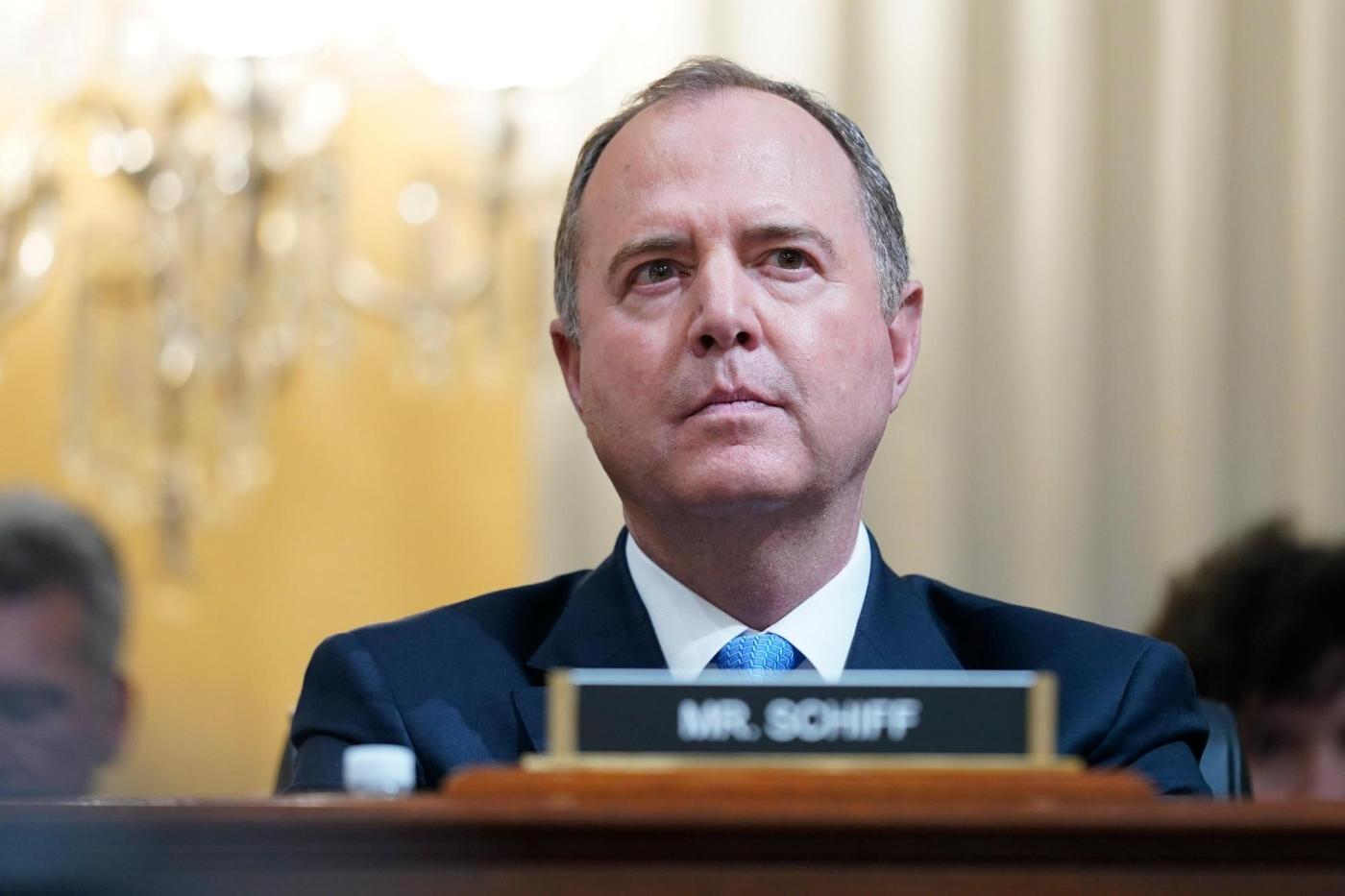 WASHINGTON (AP) — Members of the House committee investigating the Capitol riot said Sunday they have uncovered enough evidence for the Justice Department to consider an unprecedented criminal indictment against former President Donald Trump for seeking to overturn the results of the 2020 election.

The committee announced that Trump’s campaign manager, Bill Stepien, is among the witnesses scheduled to testify at a hearing Monday that focuses on Trump’s effort to spread his lies about a stolen election. Stepien was subpoenaed for his public testimony.

As the hearings unfold, Rep. Adam Schiff said he would like the department to “investigate any credible allegation of criminal activity on the part of Donald Trump.” Schiff, D-Calif., who also leads the House Intelligence Committee, said that ”there are certain actions, parts of these different lines of effort to overturn the election that I don’t see evidence the Justice Department is investigating.”

The committee launched its public hearings last week, with members laying out their case against Trump to show how the defeated president relentlessly pushed his false claims of a rigged election despite multiple advisers telling him otherwise and how he intensified an extraordinary scheme to overturn Joe Biden’s victory.

Additional evidence is set to be released in hearings this week that will demonstrate how Trump and some of his advisers engaged in a “massive effort” to spread misinformation, pressured the Justice Department to embrace his false claims, and urged then-Vice President Mike Pence to reject state electors and block the vote certification on Jan. 6, 2021.

Stepien, a longtime Trump ally, is now a top campaign adviser to the Trump-endorsed House candidate in Wyoming’s Republican primary, Harriet Hageman, who is challenging Rep. Liz Cheney, the committee’s vice chair and a vociferous critic of the former president. A Trump spokesman, Taylor Budowich, suggested that the committee’s decision to call Stepien was politically motivated.

Monday’s witness list also includes BJay Pak, the top federal prosecutor in Atlanta who left his position on Jan. 4, 2021, a day after an audio recording was made public in which Trump called him a “never-Trumper”; Chris Stirewalt, the former political editor for Fox News; noted Washington elections attorney Benjamin Ginsberg; and Al Schmidt, a former city commissioner in Philadelphia.

The panel will also focus on the millions of dollars Trump’s team brought in fundraising in the run-up to Jan. 6, according to a committee aide who insisted on anonymity to discuss the details.

The committee has said most of those interviewed in the investigation are coming forward voluntarily, although some have wanted subpoenas to appear in public. Filmmaker Nick Quested, who provided documentary footage of the attack, said during last week’s hearing he received a subpoena to appear.

Committee members said they would present clear evidence that “multiple” GOP lawmakers, including Rep. Scott Perry, R-Pa., had sought a pardon from Trump, which would protect him from prosecution. Perry on Friday denied he ever did so, calling the assertion an “absolute, shameless, and soulless lie.”

“We’re not going to make accusations or say things without proof or evidence backing it,” said Rep. Adam Kinzinger, R-Ill.

Lawmakers indicated that perhaps their most important audience member over the course of the hearings may be Attorney General Merrick Garland, who must decide whether his department can and should prosecute Trump. They left no doubt as to their own view whether the evidence is sufficient to proceed.

“Once the evidence is accumulated by the Justice Department, it needs to make a decision about whether it can prove to a jury beyond a reasonable doubt the president’s guilt or anyone else’s,” Schiff said. “But they need to be investigated if there’s credible evidence, which I think there is.”

“I think that he knows, his staff knows, the U.S. attorneys know, what’s at stake here,” Raskin said. “They know the importance of it, but I think they are rightfully paying close attention to precedent in history as well, as the facts of this case.”

Garland has not specified whether he would be willing to prosecute, which would be unprecedented and may be complicated in a political election season in which Trump has openly flirted with the idea of running for president again.

No president or ex-president has ever been indicted.

Richard Nixon resigned from office in 1974 as he faced an impeachment and a likely grand jury indictment on charges of bribery, conspiracy and obstruction of justice. President Gerald Ford later pardoned his predecessor before any criminal charges related to Watergate could be filed.

Legal experts have said a Justice Department prosecution of Trump over the riot could set an uneasy precedent in which an administration of one party could more routinely go after the former president of another.

“We will follow the facts wherever they lead,” Garland said in his speech at Harvard University’s commencement ceremony last month.

A federal judge in California said in a March ruling in a civil case that Trump “more likely than not” committed federal crimes in seeking to obstruct the congressional count of the Electoral College ballots on Jan. 6, 2021. The judge cited two statutes: obstruction of an official proceeding, and conspiracy to defraud the United States. Trump has denied all wrongdoing.

Schiff appeared on ABC’s “This Week,” Raskin spoke on CNN’s “State of the Union,” and Kinzinger was on CBS’s “Face the Nation.”

For full coverage of the Jan. 6 hearings, go to https://www.apnews.com/capitol-siege

In the midst of a crowded and hectic airport, a lounge can feel like an…