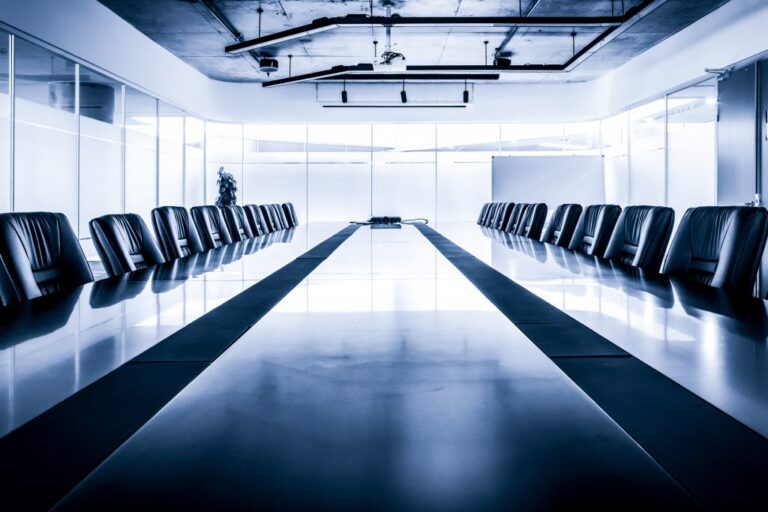 While necessary and long overdue, the announcement by the Department of Public Enterprises on Tuesday that its minister Pravin Gordhan will “reconstitute and restructure” the Eskom board is not going to solve the utility’s plant performance, says Chris Yelland, director of EE Business Intelligence.

Following three weeks of intense load shedding at an unprecedented level that saw President Cyril Ramaphosa return from a visit to the US and Britain earlier than expected, the department announced on Tuesday afternoon that Gordhan had met with the Eskom board earlier in the day.

It said the board’s term of office expired in 2021 and was extended pending a review.

What the statement failed to mention is that seven of the 13 non-executive positions have been vacant for some time and the board, led by Professor Malegapuru Makgoba, has been left with a serious deficit of knowledge of engineering and plant management.

Makgoba, while highly respected, is a medical doctor and also health ombud – not really skills specially suited to understanding Eskom.

Other non-executive members are:

It has been widely reported that the current board and Eskom itself have been asking Gordhan to strengthen the board – this as board member resignations since 2018 have left more than half the positions vacant.

Gordhan earlier told 702 broadcaster Clement Manyathela that the appointment of new board members is “out of my hands” – without clarifying in whose hands it is.

The Companies Act compels boards to have certain committees, and with so many vacancies the remaining board members would find it difficult to serve on those committees and fulfil their full role.

Yelland says the board does not fix plant. Neither does it determine strategy. Its role is to provide oversight and ensure good governance.

He believes the developments at board level are not as significant as people may think in the context of the failing coal-fired fleet. That, he says, has to be addressed at operational level.

Yelland notes that the key performance areas of the group CEO are determined by the minister, and the board must see to it that the right processes are being followed in the implementation of whatever is agreed upon between the minister and the group CEO.

“The board is not there to monitor the performance of the CEO,” he says.

Yelland emphasises that the current board has not done anything wrong. There is nothing that necessitates their replacement, only the fact that their term has lapsed.

The department says in its statement that Gordhan “has been in constant engagements with the board on various matters pertaining to the current generation challenges and other energy related matters”.

These matters include “procurement, recruitment of former and experienced Eskom employees, and combating fraud and corruption”.

Announcements ‘in due course’

“On Tuesday, the minister informed the board that a review has been finalised and that the Board will soon be reconstituted and restructured. The board members will be informed of the outcome of the process.”

When the outcome of the review will be announced, it is not clear.

According to the department “government will soon deliberate on the reconstitution of a new and restructured Eskom board and an announcement will be made in due course”.

The question on many lips – at least in some quarters – is whether Eskom Group CEO Andre de Ruyter will survive the review. The jury is still out on that.

According to reports, many ministers voiced their dissatisfaction with his performance during a cabinet discussion of the load shedding crisis.

In the week ended 18 September, the availability of Eskom’s generation plant had dropped to an all-time low of 53.16%, compared with last year’s average of 61.79%.

De Ruyter has been unable to stop the decline in this indicator, despite earlier promises to increase what he called “reliability maintenance” and significantly reduce load shedding within 18 months.

While Gordhan has in the past been very vocal in his support of the group CEO, he seems to have tempered his tone following the recent intense load shedding.

Yelland however says he believes De Ruyter still has the support of the current board as well as Gordhan and Ramaphosa, and will “survive to fight another day”.

Read/listen: We are closing the taps on theft – De Ruyter

Listen: Dr Iraj Abedian of Pan-African Investment and Research Services delivers a hard-hitting commentary on the latest round of musical chairs at Eskom, and what needs to happen (read transcript)