Fans of the Addams family noticed Luis Guzm&aacute;n's casting is an ode to the original Gomez in the comics 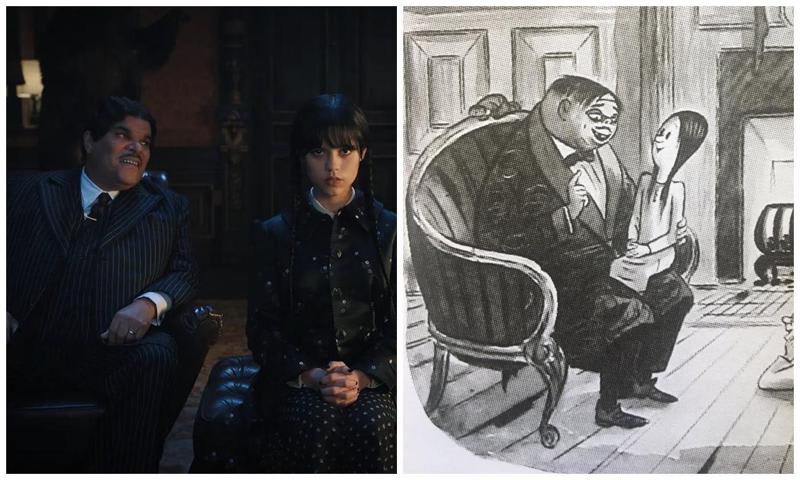 Fans of the Addams family are pumped with the upcoming Netflix series about Wednesday Addams. While nobody doubted that casting Jenna Ortega in the starring role was a great decision, many people began questioning Luis Guzmán’s casting as Gomez Addams. However, if you are an OG fan, you probably noticed that by far, among all the actors that had portrayed Gomez, Guzmán is the only one that closely resembles the actual cartoon. Netflix The Addams Family is a fictional family created by American cartoonist Charles Addams and initially published in The New Yorker in 1938. Charles’ comic . . .