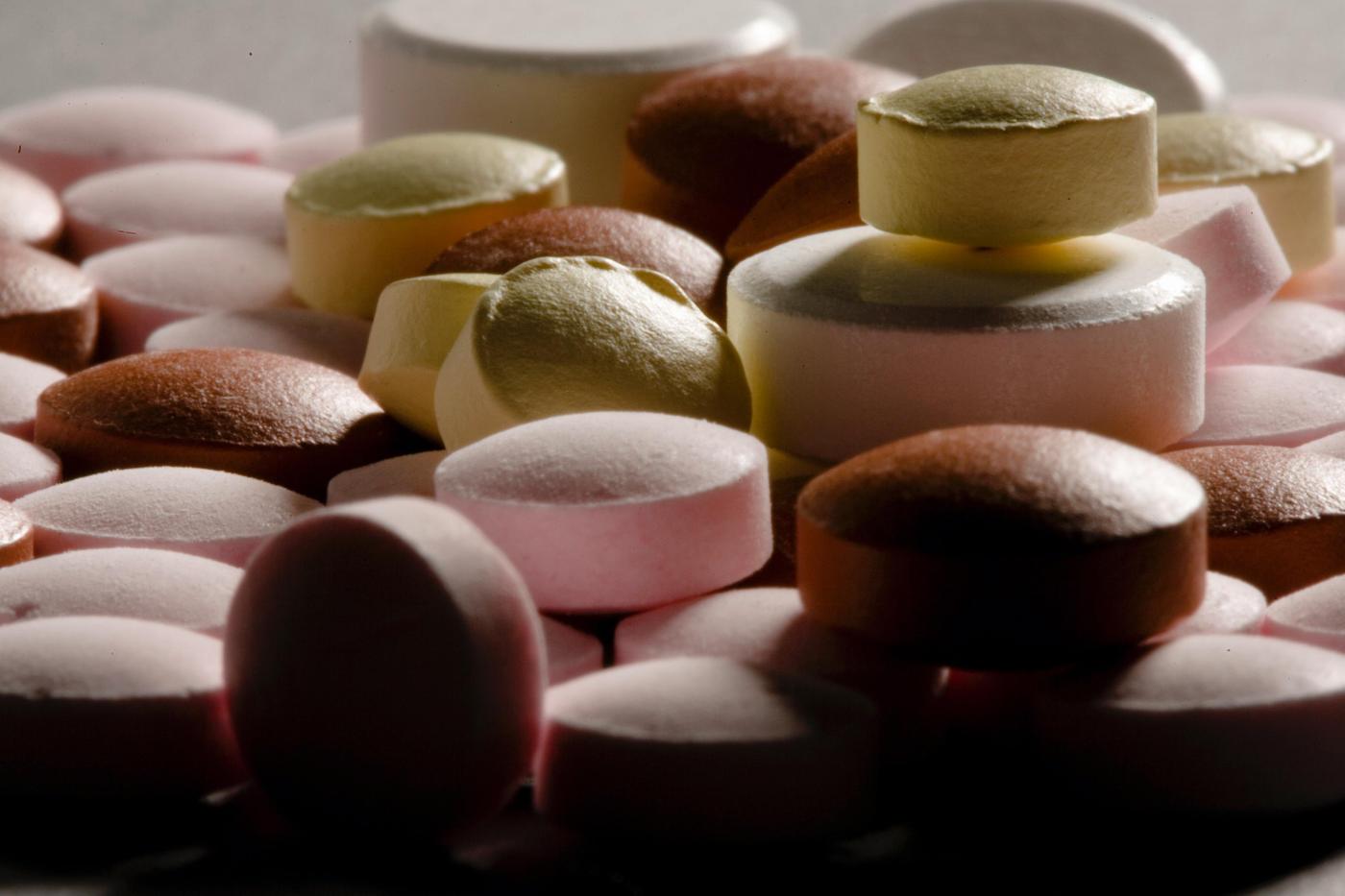 The most popular depression drugs taken by millions don’t work by fixing an “imbalance of the brain’s neurotransmitters,” as many drug advertisements claim or imply. That’s because depression isn’t caused by a chemical imbalance, according to a new analysis published in Molecular Psychiatry. That doesn’t necessarily mean people should stop taking these drugs, known as selective serotonin reuptake inhibitors (SSRIs). Another new study used clinical data to show they can still help some depressed people.

But getting a clear understanding of how and when these drugs work matters because they are extremely popular. An extensive survey by the Centers for Disease Control and Prevention showed that more than 13% of Americans over 18 reported having taken SSRIs between 2015 and 2018.

The analysis aimed at debunking the chemical imbalance theory was led by Joanna Moncrieff, a psychiatry professor at University College London. She’s been a longtime skeptic about SSRIs, as she expressed in her book “The Myth of the Chemical Cure.”

Some psychiatrists have responded that the drugs might work some other way. Christopher Davey of the University of Melbourne, writing in the Conversation, pointed out that this so-called serotonin theory is more of an advertising pitch than a scientific paradigm. It’s used to sell drugs on television, but most thoughtful people in the field recognize that depression is a complex condition with psychological as well as biological roots. The only way to know how the drugs might work is to look closely at controlled clinical trials.

As it turns out, the other paper published around the same time, this one in the British Medical Journal, did a deep examination of the clinical data. The author team, headed by scientists at the U.S. Food and Drug Administration, combined the results of 232 different trials comparing SSRIs with placebos for patients with depression. This way, they had something equivalent to a giant trial with more than 73,000 patients.

What they found was that the drugs did work better than placebos — but only in about 15% of the patients.

One of the study authors is Irving Kirsch, the associate director of the center for placebo studies at Harvard Medical School. He says that there’s a difference between the placebo effect and a placebo response in a specific trial. The placebo effect is a psychological phenomenon in which the perception of being treated makes people feel better. The effect has been measured even when people know they’re taking a sugar pill. But the placebo response in a drug trial can also include recoveries that happen on their own. Depression symptoms sometimes fluctuate, so people may have felt better whether they got any treatment at all.

In the study compiling the clinical data, Kirsch said he believes the people in the placebo arm probably got better through a combination of unaided improvement and the placebo effect. Loss of hope is part of depression, and getting a placebo can lift people’s hopes.

The reason the FDA approved SSRI drugs in the first place was that clinical trials showed a modest difference between the drugs and placebos. What remained unknown, until now, was whether this modest benefit showed up because most people getting the drugs got a very small improvement or whether the effect was more substantial but only happened in a small subset of patients.

The new analysis shows it was the latter — the benefits beyond placebo were concentrated in just 15% of patients.

Maybe depression has different causes depending on the patient. While the drug companies and those who favor drugs sometimes compare depression to diabetes and the drugs to insulin, some cases might work more like injuries that heal over time. Others may act like different diseases altogether.

If a patient is suffering from depression, it’s reasonable for a doctor to prescribe an antidepressant knowing it’s been helpful in 15% of patients, even if it’s not yet clear how it works. The possibility that the majority of patients are feeling better through an illusion raises big ethical questions. Would some of that benefit go away if people didn’t have overblown expectations for these drugs?

Kirsch says he’s concerned that the benefits of SSRIs are often short-lived. The drugs aren’t getting at the root of the problem — especially for 85% of patients. Some might get more lasting improvement from other treatments, including therapy.

So these new papers, taken together, show it’s too soon to throw out all the SSRIs, but it’s beyond time to throw out some of the most deceptive drug advertising. The television commercials pushing the chemical imbalance theory should, at the very least, come with an additional warning: The following message was something we made up to sell more of our drugs. We have no idea whether it’s true.