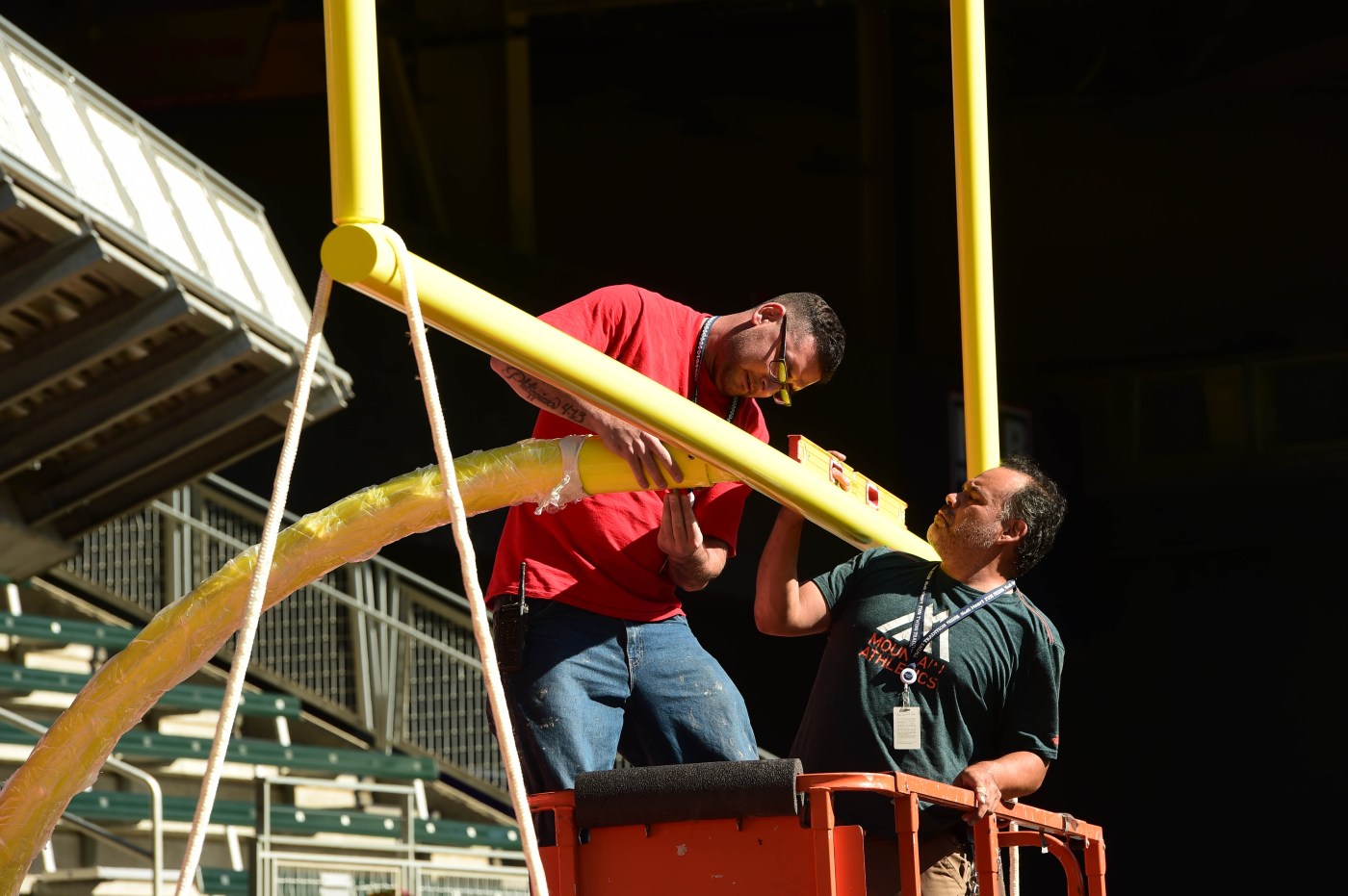 South Dakota State, which won its first NCAA national championship this month, will play host to Drake at Target Field this fall. The third college football game to be played at the Twins’ stadium is set for Sept. 16.

Kickoff and ticket availability will be announced in the coming weeks, the Twins said.

“The Minnesota Twins organization is thrilled to host SDSU football as the Jackrabbits continue defense of their first-ever national title right here at Target Field,” Twins president & CEO Dave St. Peter said in a statement. “We cannot wait to again revel in the pageantry and tradition of college football.”

The Jackrabbits went 14-1 this season and capped their season with a 45-21 victory over North Dakota State in the Division I FCS national championship game at Toyota Stadium in Frisco, Texas, on Jan. 8.

“We’re honored to partner with the Minnesota Twins organization and want to thank our counterparts at Drake for their cooperation in making this game at Target Field a reality,” said SDSU Director of Athletics Justin Sell. “This game provides us with a great opportunity to showcase Jackrabbit Football in a location with one of our strongest alumni bases and also a key area within our recruiting footprint.”