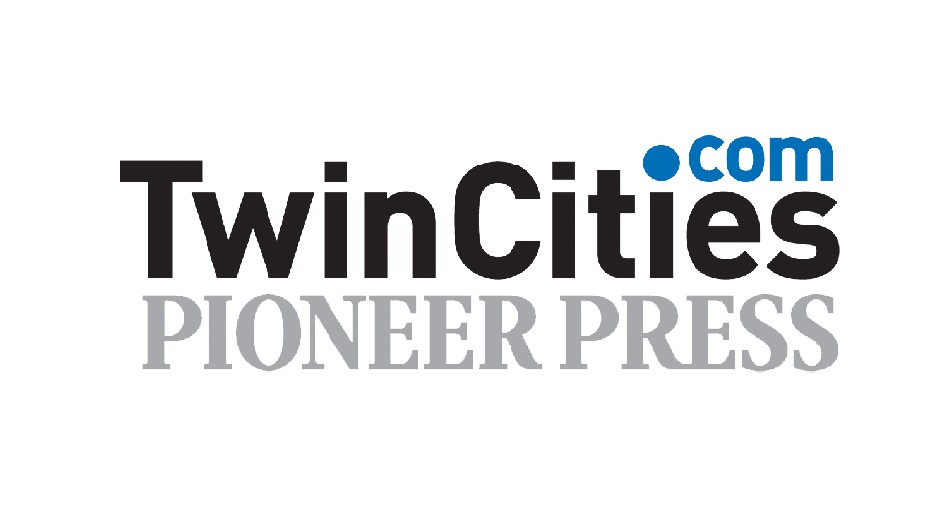 The fisherman who was found dead in the St. Croix River on Monday afternoon just north of Stillwater, died doing what he loved to do, family members said.

“B.J. absolutely loved fishing,” family members wrote in a post shared on Facebook. “He was always seeking a new spot to ‘find ’em.’ There was seemingly no impediment that could prevent him from doing what he absolutely loved. Our family is heartbroken that we will not be able to hear about his future fishing adventures in this life. We take solace in the fact that he appears to have passed while doing what he loved.”

Schauer left his house to go fishing on Sunday night and never returned, according to the Washington County Sheriff’s Office.

“This is something that he had done literally hundreds of times,” family members wrote in the Facebook post. “There was an impending storm that was approaching from western Minnesota, but it did not appear overly ominous at first. At some point throughout the evening/morning, B.J. appears to have become separated from his boat.”

The person who found Schauer’s boat “flagged down a nearby kayaker, who was able to call 911,” family members wrote. “Later in the day, a passing barge captain noticed what ended up being B.J.’s body in the water. The Washington Co Sheriff’s Office was able to successfully recover his body.”

In the post, family members thanked the Washington County Sheriff’s Office and other law enforcement agencies involved in the search-and-recovery efforts; the Ramsey County Medical Examiner’s Office, and “the attentive folks on the St. Croix River for saying something when they saw something.”

A spokeswoman for the sheriff’s office said no obvious damage to the boat was found. Schauer was not wearing a life jacket when his body was recovered, she said.

According to his LinkedIn profile, Schauer, a 1997 graduate of Mahtomedi High School, was a carpenter/tradesman at Schauer Property Development Services, a commercial and residential property improvement/maintenance company.