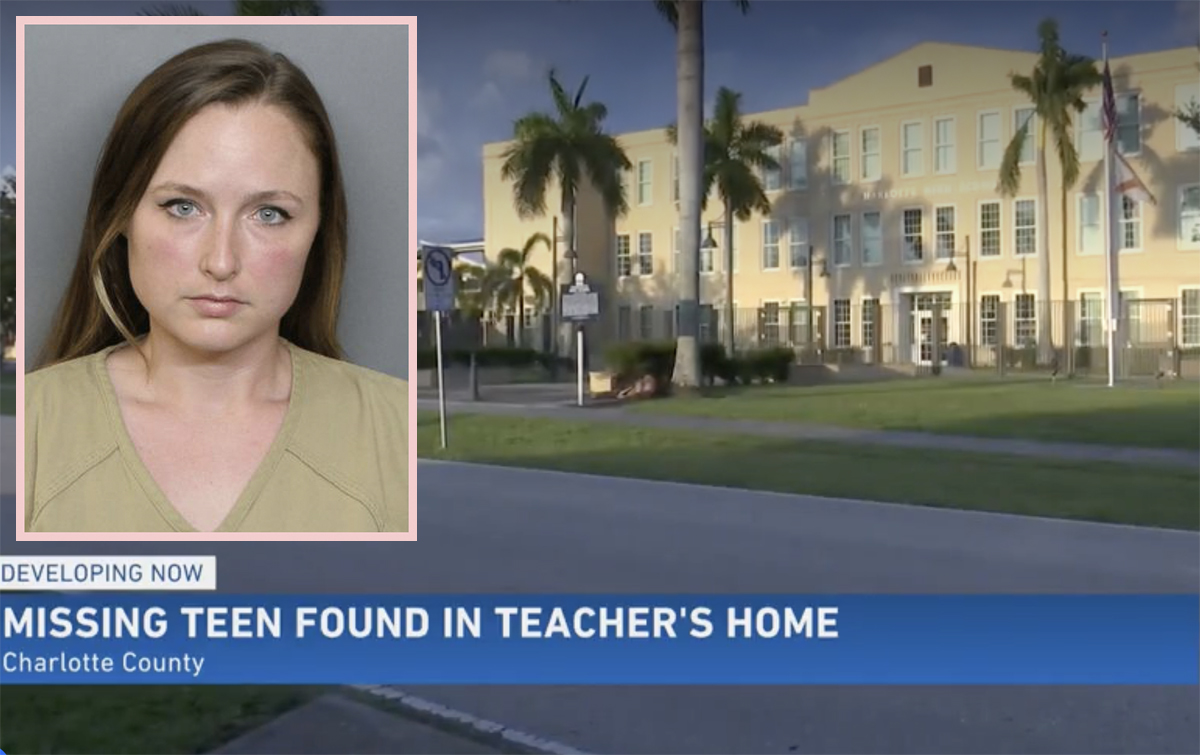 A high school teacher in Florida has been arrested and charged with custodial interference after allegedly hiding a child in her home days after he was reported missing by his parents. The teacher has been identified as 31-year-old Kelly Simpson (pictured in her mugshot, above). Simpson was arrested in the city of Port Charlotte, Florida on Wednesday and charged with one count of interfering with the custody of a minor. According to WEAR-TV, the Charlotte County Sheriff’s Office had been looking for the child since last Friday when he was first reported missing by his parents. Related: . . .