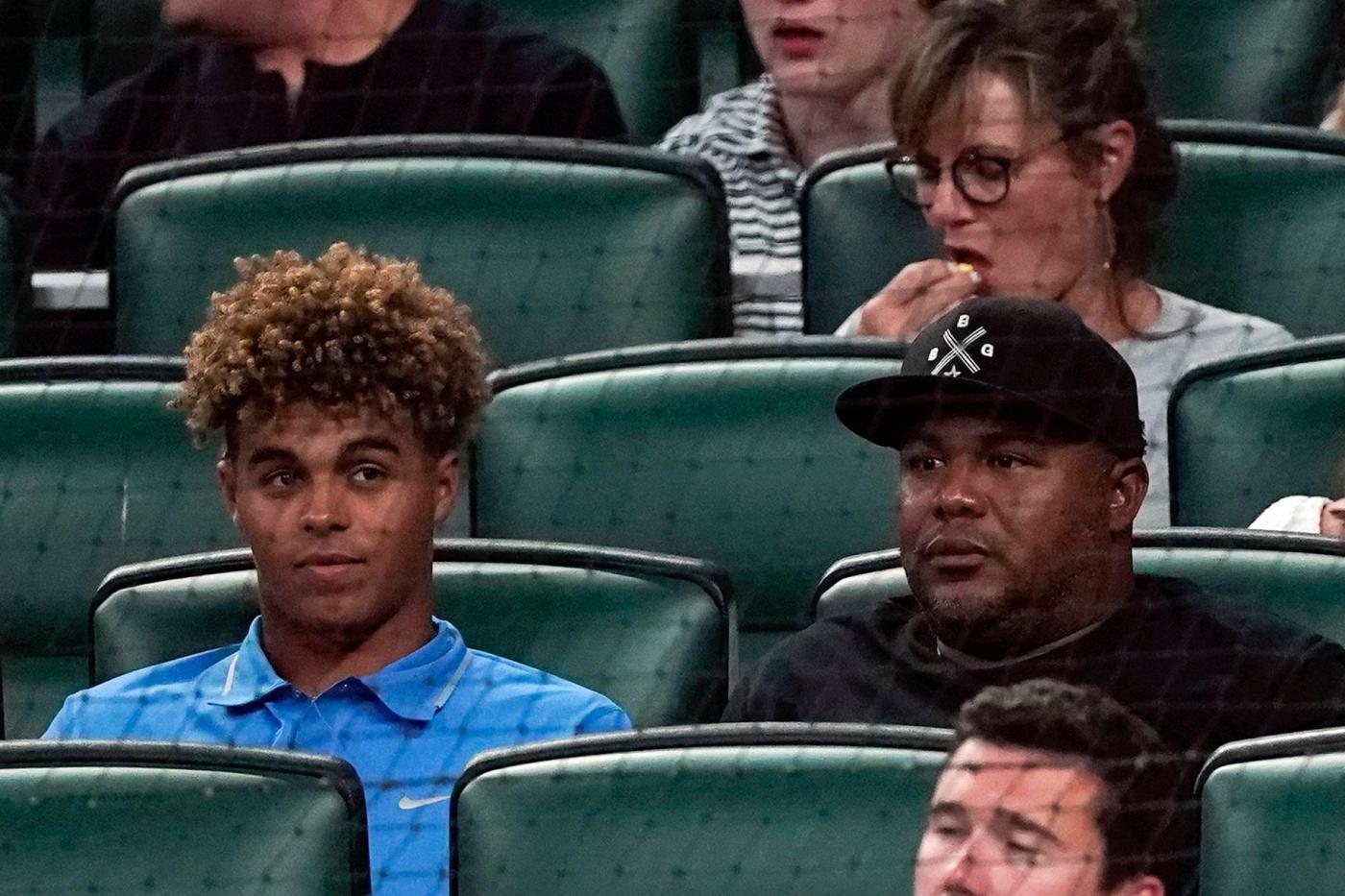 For the second time in four years, the Orioles enter the Major League Baseball draft with the No. 1 overall selection. It couldn’t come at a more interesting time.

Baltimore is in the midst of a 10-game winning streak — its longest since 1999 — to climb above .500 this late in the season for the first time since 2017. Since calling up 2019 top draft pick Adley Rutschman on May 21, the Orioles (45-44) have gone 29-19 to sit just two games back of an American League wild-card spot entering Thursday’s day off.

Now, executive vice president and general manager Mike Elias must decide whether trading some key pieces on this year’s club — such as first baseman Trey Mancini, All-Star closer Jorge López and outfielder Anthony Santander — is the best course of action to build the “elite talent pipeline” he promised when taking the job in November 2018.

But before the Aug. 2 trade deadline, there’s the draft, which begins Sunday at 7 p.m. on ESPN. Here’s a look at what experts are saying about who the Orioles — who are famously hard to predict this time of year under Elias — might take No. 1 overall.

Jonathan Mayo, MLB.com: “Jones is the choice if they go with the best player, and it feels like Termarr Johnson is the best option in terms of getting a really good player and saving the most money. Jackson Holliday might be the compromise between those two, with Brooks Lee the ‘get there faster’ college option.”

Jim Callis, MLB.com: “While the Orioles have five players under consideration, the decision probably comes down to Jones or prep middle infielders Jackson Holliday or Termarr Johnson. The current industry consensus is that they’ll opt for the best player in the Draft.”

Jeff Passan, David Schoenfield and Bradford Doolittle, ESPN.com: “Druw and Jackson were the easy 1-2 picks, but I think [Chipola Junior College third baseman] Cam [Collier] has a chance to be the best hitter of the three because he’s only 17 — which draft models love. Think of players like Carlos Correa and Francisco Lindor, who were 17 when they were drafted.”

Carlos Collazo, Baseball America: “My gut tells me this is going to be a high school player, but I will reiterate my comments from the previous mock draft: I have low confidence in what Baltimore is going to do and don’t expect to have much in the way of clarity moving forward. This is how it operates up top. Jones feels like the most likely pick considering he’s the best player in the class, so he’s the pick for now.”

Joel Reuter, Bleacher Report: “It’s with a certain level of hesitance that Jones is penciled into the No. 1 spot, not because of ability and upside, but because of the Orioles’ recent draft history and willingness to reach for a below-slot deal.”

Joe Doyle, Prospects Live: “The Orioles have a ton of money to play with in this class through high picks and compensation selections. Jones is the best player in this class with the most projection to boot. We believe, at the end of the day, the upside of Jones is too much to pass up and Mike Elias and [assistant GM Sig] Mejdal land their newest cornerstone.”

Joe DeMayo, SNY: “Baltimore has taken the best player available before with Adley Rutschman, and I think as of now they do it again with Jones.”

Keith Law, The Athletic: “I wrote this in the last mock too, but I’ll say it again: No one is going to know what Baltimore is doing until a few minutes before the pick. … Lee should be a strong regular who makes some All-Star teams as a third or second baseman, but probably doesn’t project to be a superstar.”

Matt Johnson, Sportsnaut: “Instead of taking either of the top MLB Draft prospects — Druw Jones or Termarr Johnson — they save on the No. 1 pick with Brooks Lee. He’s the best collegiate hitter in the 2022 draft class and his bat profiles nicely long-term at third base or second base.”

Mike Axisa, CBS Sports: “Not even the O’s know who they’re taking with the No. 1 pick right now. … Johnson has a lot of fans in the industry and is regarded as the best pure hitter in the draft class, college or high school.”

Ryan Miller and Aram Leighton, JustBaseball.com: “No one has more helium in this draft than Matt Holliday’s son Jackson. Now viewed as the best prep shortstop, Holliday has good tools across the board. Maybe his best is the feel to hit, along with growing power that he has only tapped into recently. In the field, Holliday has a strong arm and actions that have many thinking he will stick at shortstop long-term.”