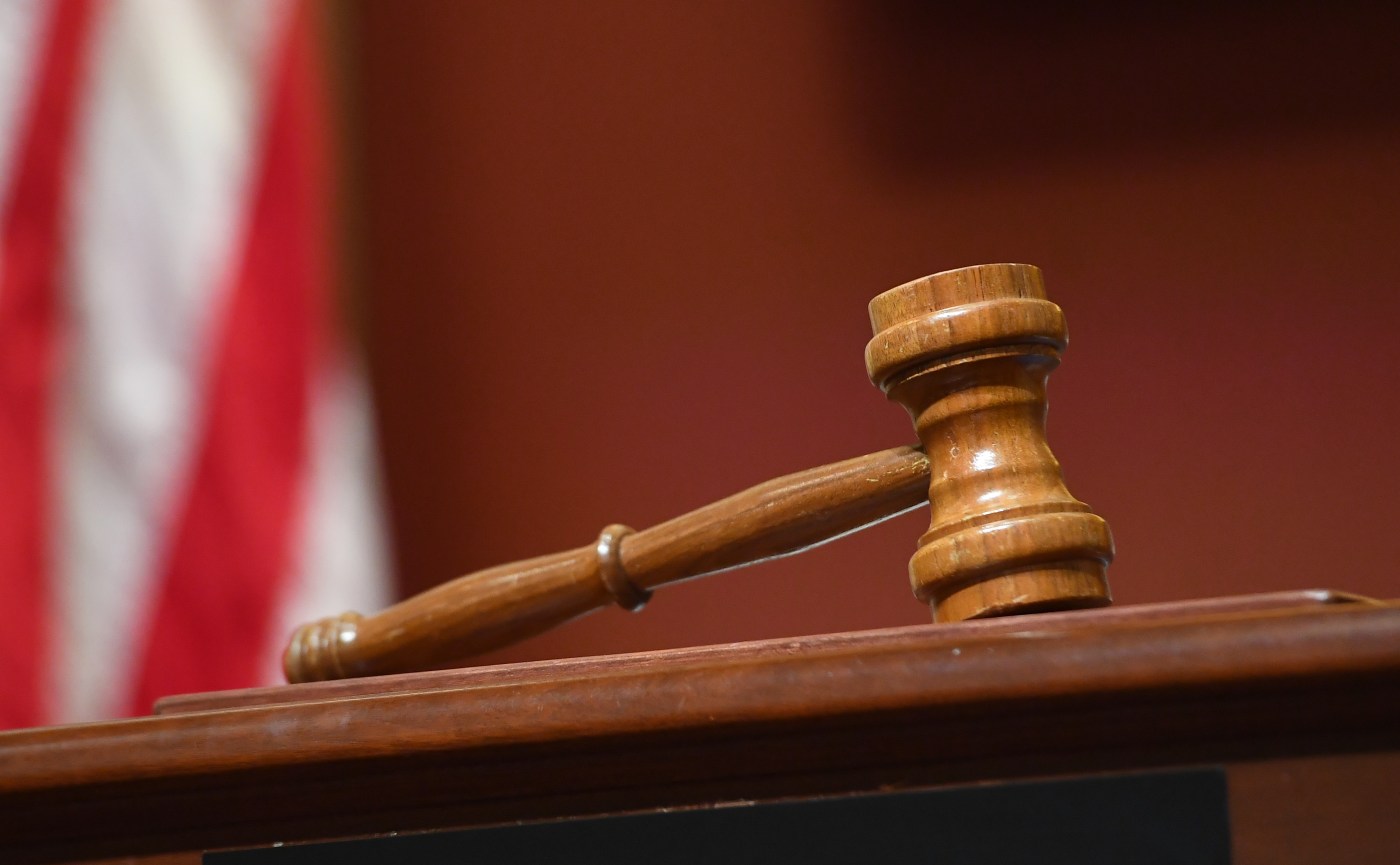 A 23-year-old man convicted of driving drunk and killing one of his passengers in a 2021 crash in Forest Lake will not serve prison time due to a judge’s downward departure from sentencing guidelines.

Trent Patrick Robert Jeans of Forest Lake was sentenced last week to serve one year in the Washington County jail on work release and seven years of supervised probation for crashing his pickup truck while drunk on Oct. 10, 2021, resulting in the death of 31-year-old Courtney L. White, also of Forest Lake.

Jeans faced 57 months in prison, but Washington County District Judge Sheridan Hawley stayed the prison sentence for seven years. In addition to jail time and probation, Jeans was ordered to serve 240 hours of community work service “related to the perils of alcohol consumption,” according to the sentencing order.

Jeans had spent most of the day at the Old Log Cabin restaurant and bar, consuming roughly seven 16-ounce Coors Light bottles before 4 p.m. that day, charges say. Shortly after officers arrived at the crash scene at North Shore Trail and North 230th Street, they ran a preliminary breath test on Jeans that showed a blood-alcohol content of 0.213 — more than twice the legal limit to drive.

Hawley imposed a downward departure from sentencing guidelines due to Jeans being particularly amenable to both probation and treatment for chemical dependency. He also showed remorse and accepted responsibility, according to the departure report.