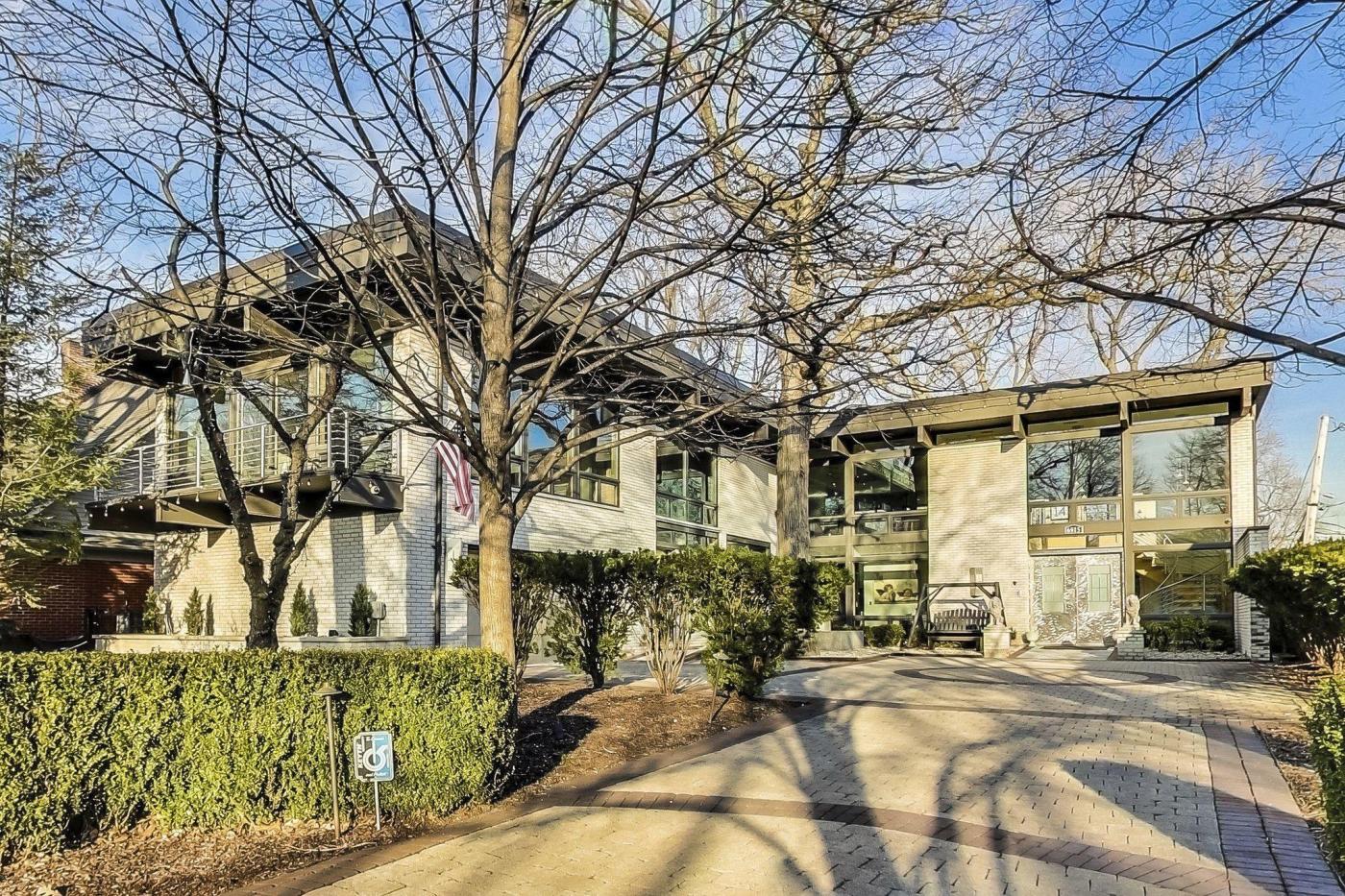 Marshall, 39, pitched for the Cubs from 2006 until 2011, when the team traded him to the Cincinnati Reds. His baseball career ended in 2014, and in recent years, he became a Cubs analyst for the Marquee Sports Network.

In 2010, Marshall paid $1.36 million for the house in Lincolnwood. Built in 2003, the 7,908-square-foot contemporary-style house is situated on a 0.40-acre property and has 6 1/2 bathrooms, vaulted ceilings, two-story windows, a separate private apartment for guests, a first-floor primary bedroom suite with a fireplace, a gym, a home theater and a game room. The house also has an indoor pool.

The Marshalls first listed the house in April for $2.99 million and then cut their asking price in May to $2.75 million.

“It was the highest sale price in Lincolnwood by close to $300,000, so it’s the best house, I would say up to this point to close,” listing agent Joseph Semany of Compass, who also represented the buyers, told Elite Street. “A great thing is the architectural style of that house — the wow factor of being in that main core living space with the two-floor vaulted ceiling space looking out is something you can’t find (elsewhere). And it’s on like six city lots. It’s a big property. So from the street, you don’t really know what’s all back there. And the pool didn’t hurt, and the apartment suite didn’t hurt.”

Public records do not yet identify the buyers, but Semany said they are a family from Lincolnwood. Semany said the Marshalls now live in Lake Geneva, Wisconsin.

Bob Goldsborough is a freelance writer.