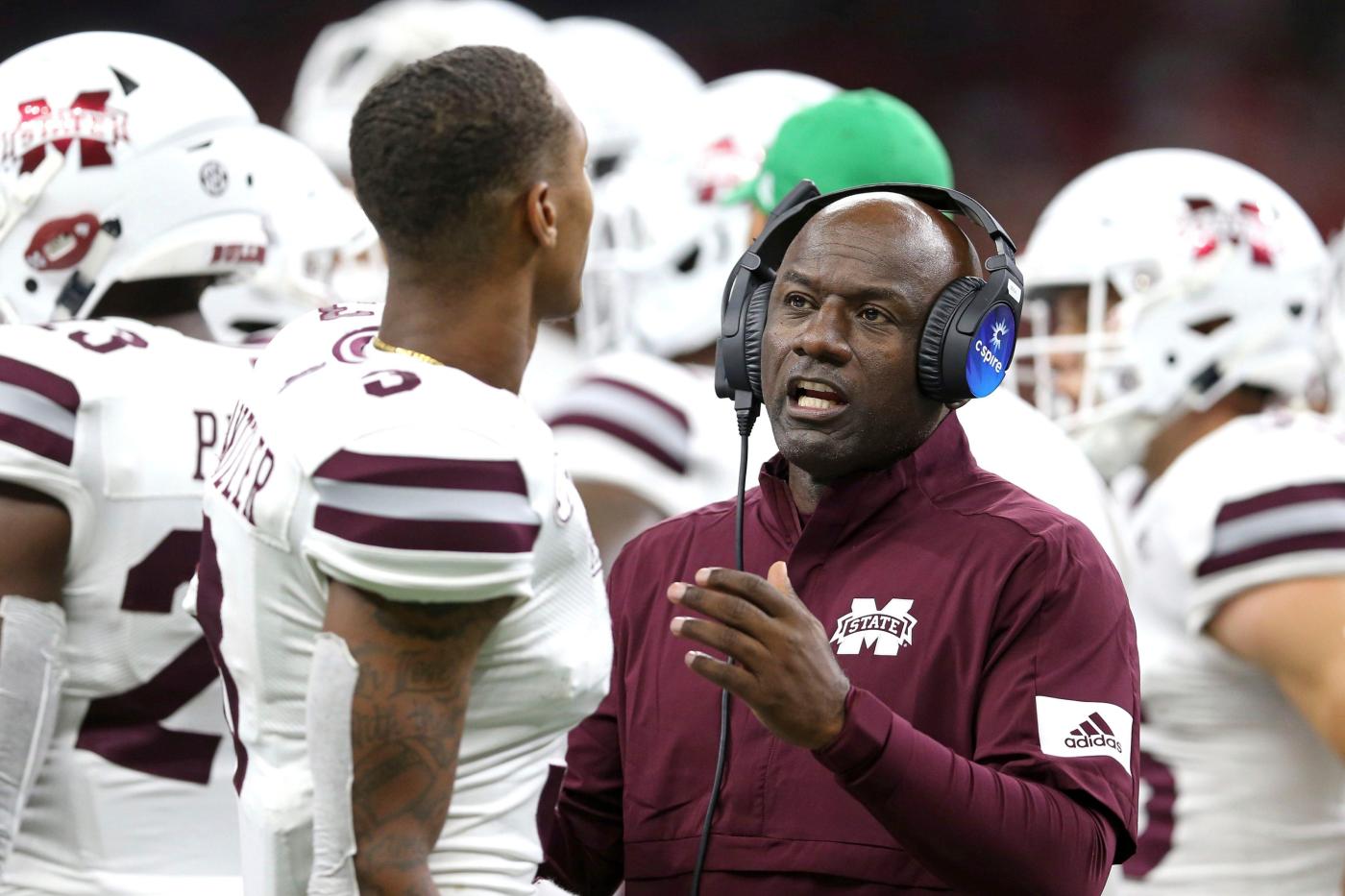 Sometimes in football, as in life, you only need a chance.

For Terrell Buckley, it comes in the form of a head coaching job in the XFL.

After a stellar playing career as an All-American cornerback at Florida State and in the NFL — and assistant coaching in stops at FSU, Louisville, Mississippi State and Ole Miss — Buckley felt ready for that next step.

“We had just finished the best season that the University of Mississippi has ever had,” said Buckley. “Over the last five years, I felt like I’ve been ready for [a defensive coordinator] job or a head coaching job at any level, wherever that was and I was just not getting opportunities.”

In January, while at the American Football Coaches Association convention, Buckley received a call about his interest in becoming an XFL coach. After a conversation with Ole Miss coach Lane Kiffin, Buckley made the change.

“I wasn’t hired and I wasn’t promised anything. At that point it was, ‘Would you be interested?” he said. “Not even with them [directly]. It came from a third and fourth party asking.”

Buckley took that leap of faith. Three words come to mind when asked to recall when he remembers about the XFL.

“He Hate Me,” Buckley said of the nickname former player Rod Smart used on the back of his jersey.

The XFL began as a partnership between the World Wrestling Federation and NBC in 2001 and it featured football teams from eight cities, including Orlando, with a schedule set in the spring. Massive financial losses, dwindling attendance and television viewership led to the league folding after one season.

Buckley, 51, was aware of the league’s rebirth and subsequent sale in August 2020 to Dwayne “The Rock” Johnson, actor/producer and former University of Miami football player, and his business partner Dany Garcia.

Still, it wasn’t necessarily on his radar.

He wasn’t sure where the job would take him, but Buckley couldn’t believe his luck when he found out Orlando was one of eight cities to host a team along with Arlington (Texas), Houston, San Antonio, Las Vegas, Seattle, St. Louis and Washington D.C.

After a conversation with Johnson and Garcia, however, Buckley was sold.

“I used to live in Orlando, my eldest child was born in Seminole Hospital and I’m in Orlando all the time,” he said. “It’s a perfect fit.”

The Orlando team will play its home games in Camping World Stadium, a familiar venue to Buckley. He was part of the Florida State team that traveled to Orlando to defeat Virginia Tech there in 1991. He would later return for the Citrus Bowl as an assistant on Bobby Bowden’s coaching staff as the Seminoles won two Champs Sports Bowls (2008, 2011).

“A lot of great vibes from the old Citrus Bowl,” said Buckley. “I want to bring those vibes back to Orlando in the XFL in 2023.”

The name of the Orlando team remains a mystery even to Buckley.

“I want to say upper management knows, but they haven’t told us,” he said. “I want to know, too, so I can start thinking of the hand signal I can give fans to let them know this is our team. Orlando is my city, and it’s our team. We own that. Let’s pack the stadium and win this championship.”

Even without a name, Buckley promises fans they will be in for a treat with a team that will be exciting to watch and innovative. He also sees opportunities for community involvement and unbelievable access.

Buckley and his coaching staff, which features Larry Lee (director of player personnel), Robert Ford (offensive coordinator) and Tony Carter (defensive coordinator), will be busy this fall. They will be scouting players who have been cut by the NFL, Canadian Football League or USFL, with the first draft set for November.

For some players who will make up Orlando’s roster, this will be a second chance. For others, it may be the last hope.

“Dwayne always talks about the 54, being that 54th player,” Buckley said, referring to the NFL’s 53-man rosters. “You’re good, but you’re not good enough. Well, I feel that same way, and I think coaches have felt like I’ve been that 54th coach.”

Training camp takes place in Arlington, Texas, where the XFL will have its football operations hub. The season kicks off Feb. 18.

This article first appeared on OrlandoSentinel.com. Email Matt Murschel at mmurschel@orlandosentinel.com or follow him on Twitter at @osmattmurschel.