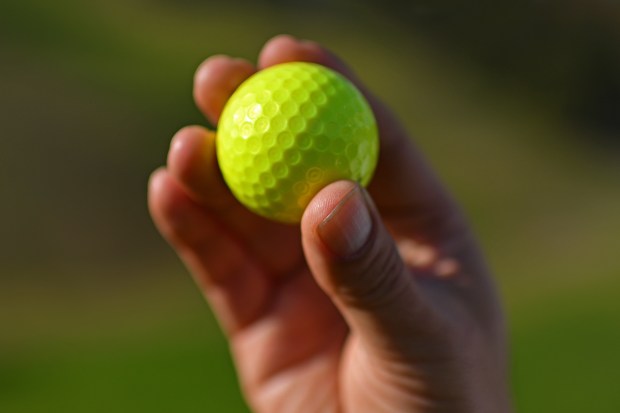 Ben Greve held on to win the 119th Minnesota Golf Association Amateur Championship on Wednesday at his home course of Olympic Hills Golf Club in Eden Prairie, surviving a final-round 79 to win by one shot.

Greve, a former Gophers star who played professional golf out of college, lost three shots on the 54th and final hole to runner-up Jack Ebner of Windsong Farm. On the par-5 18th hole, Greve made a double-bogey 7 to Ebner’s birdie 4. Greve finished with a three-round score of 2-over-par 218, and Ebner finished one shot back in second place at 219.

Greve, a two-time State Open champion who is married to Gophers women’s basketball coach Lindsay Whalen, took a five-shot lead into the final round and finished with rounds of 66-73-79 over the par-72, 7,182-yard course. After regaining his amateur status in 2014, he won the State Open in 2017 and 2018, then finished third in 2021.

He is the second player to win the State Am on his home course and first since 1948.

Ian Meyer of Windsong Farm and Conor Scubring of Bent Creek tied for third place at 220.