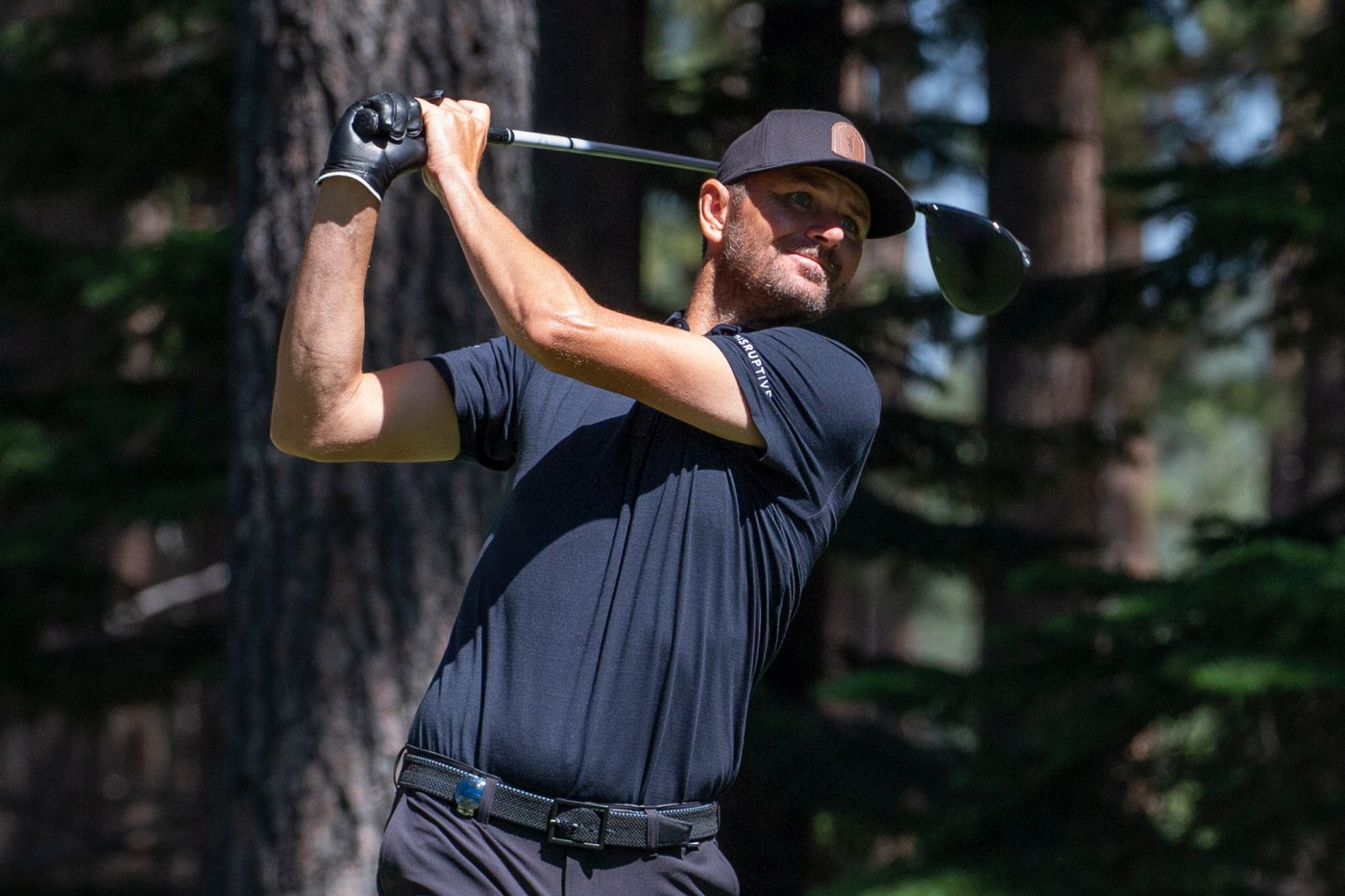 A former U.S. tennis star hailing from Edina, Mardy Fish announced Wednesday that he has received a sponsorship exemption to play in next week’s 3M Open golf tournament in Blaine.

Super excited to announce I have received a Sponsor Exemption into the @3MOpen next week in my hometown of Minneapolis! See y’all next week! @PGATOUR #Golf

Fish was one of the top American tennis players throughout his lengthy career, winning a silver medal at the 2004 Summer Olympics, while reaching individual quarterfinals at the Australian Open, U.S. Open and Wimbledon. He also appeared in a Wimbledon doubles semifinal.

The 40-year-old’s exemption is not a publicity grab. He’s an excellent golfer. Fish has said he’s a low single-digit handicap who has played the game since he could walk, and even participated in junior golf tournaments.

Fish played an event on PGA Tour Canada in 2014, and is a force in celebrity events.

He finished sixth at last weekend’s American Century Championship in Lake Tahoe, Nev., an event he won in 2020. Noted celebrity golfer Tony Romo won the 2022 title, claiming the championship for a third time.

Fish edged Romo in a playoff to win the celebrity division ClubCorp Classic in Irving, Texas, in April.

This appears to be Fish’s first PGA Tour event.

The 3M Open also announced Rickie Fowler’s commitment to next week’s event. The full field will be revealed around 4 p.m. Friday.