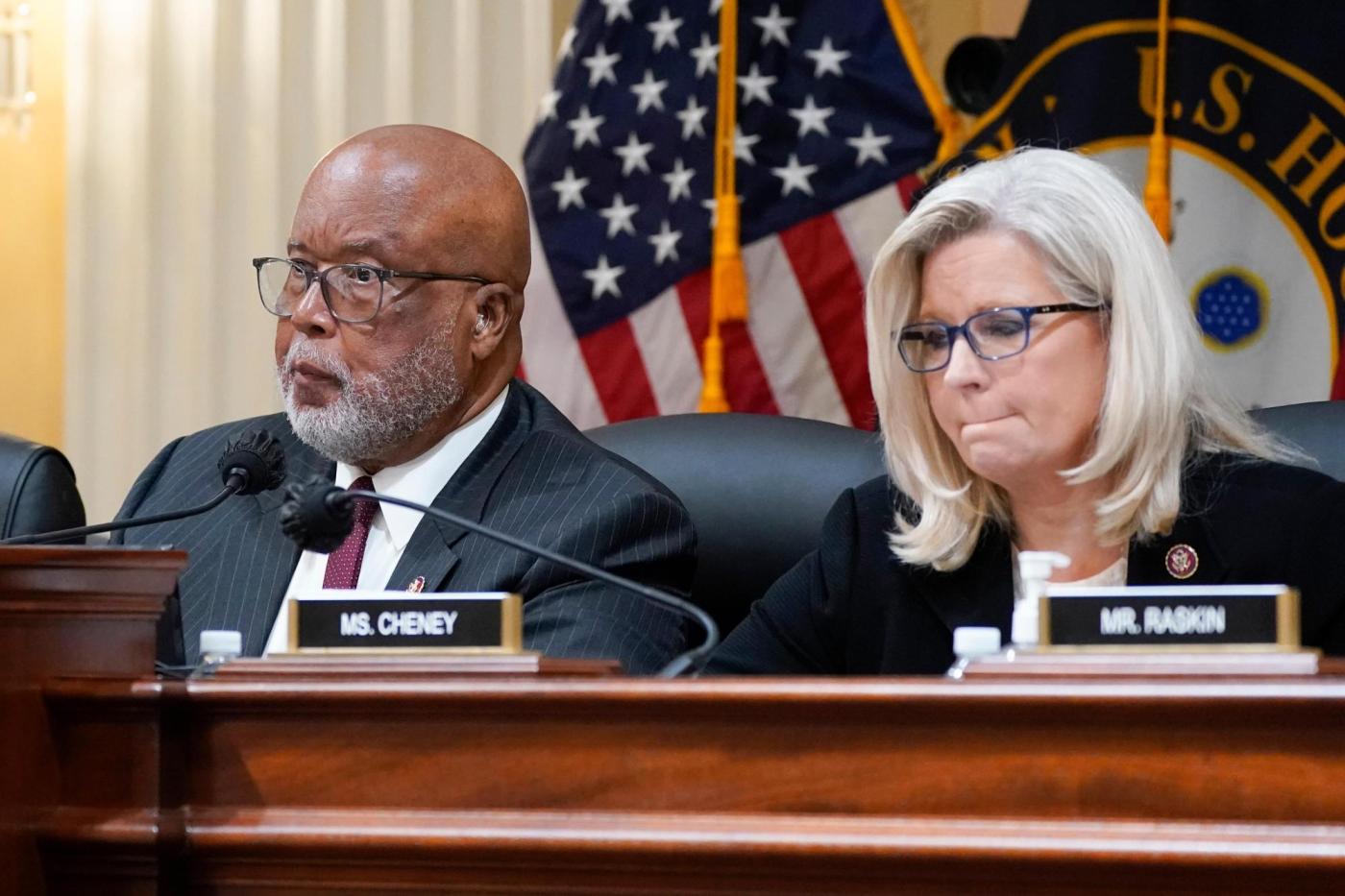 WASHINGTON (AP) — Two former White House aides are expected to testify at the House Jan. 6 committee’s prime-time hearing Thursday as the panel examines what Donald Trump was doing as his supporters broke into the Capitol, according to a person familiar with the plans.

Matthew Pottinger, former deputy national security adviser, and Sarah Matthews, a former press aide, are expected to testify, according to the person, who was not authorized to publicly discuss the matter and requested anonymity. Both Pottinger and Matthews resigned immediately after the Jan. 6, 2021, insurrection that interrupted the congressional certification of President Joe Biden’s victory.

The two witnesses will add to the committee’s narrative in its eighth, and possibly final, hearing this summer. The prime-time hearing will detail what Trump did — or did not do — during several hours that day as his supporters beat police officers and broke into the Capitol.

Previous hearings have detailed chaos in the White House and aides and outsiders were begging the president to tell the rioters to leave. But he waited more than three hours to do so, and there are still many unanswered questions about what exactly he was doing and saying as the violence unfolded.

A spokesperson for the committee declined to comment. CNN was the first to report the identity of Thursday’s witnesses.

Lawmakers on the nine-member panel have said the hearing will offer the most compelling evidence yet of Trump’s “dereliction of duty” that day, with witnesses detailing his failure to stem the angry mob.

“We have filled in the blanks,” Rep. Adam Kinzinger, R-Ill., a member of the House committee investigating the riot who will help lead Thursday’s session, said Sunday. “This is going to open people’s eyes in a big way.”

“The president didn’t do very much but gleefully watch television during this timeframe,” he added.

Throughout its yearlong investigation, the panel has uncovered several details regarding what the former president was doing as a mob of rioters breached the Capitol complex. Testimony and documents revealed that those closest to Trump, including his allies in Congress, Fox News anchors and even his own children, tried to persuade him to call off the mob or put out a statement calling for the rioters to go home.

At one point, according to testimony, Ivanka Trump went to her father to plead with him personally when those around him had failed to get through. All those efforts were unsuccessful.

Thursday’s hearing will be the first in the prime-time slot since the June 9 debut that was viewed by an estimated 20 million people.

The hearing comes nearly one week after committee members received a closed briefing from the watchdog for the Department of Homeland Security after it was discovered that the Secret Service had deleted text messages sent and received around Jan. 6. Shortly after, the committee subpoenaed the agency, seeking all relevant electronic communication from agents around the time of the attack. The deadline for the Secret Service to respond is Tuesday.

Committee member Rep. Zoe Lofgren, D-Calif., told The Associated Press on Monday that the Secret Service informed them it will turn over records within the requirements of the subpoena.

Follow AP’s coverage of the Jan. 6 committee hearings at https://apnews.com/hub/capitol-siege.