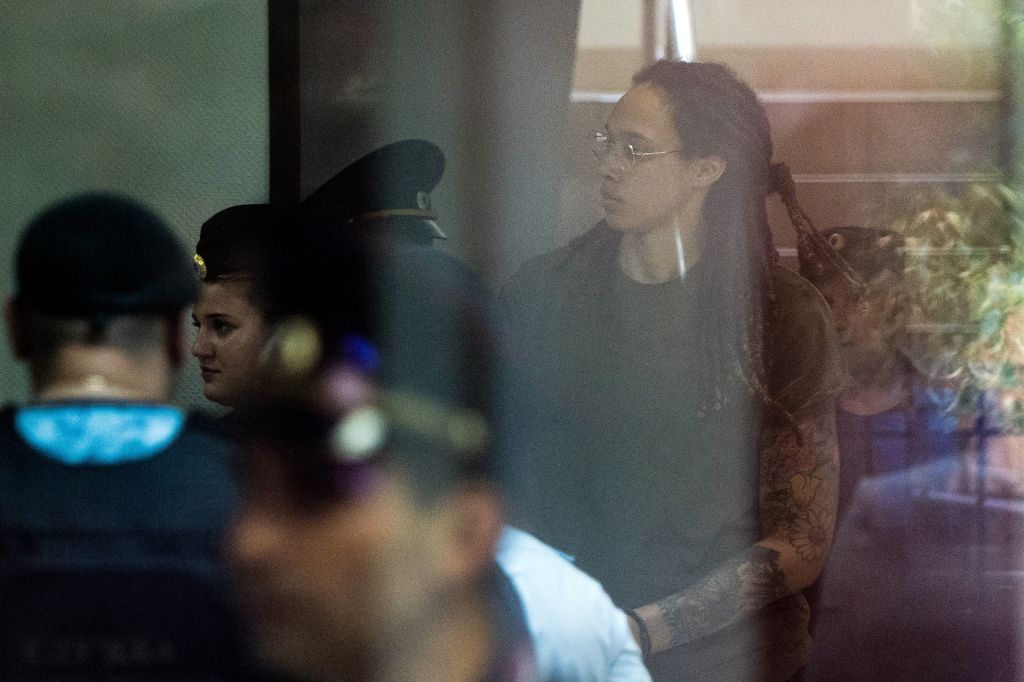 Source: ALEXANDER UTKIN / Getty Brittney Griner continues to sit in a Russian detention facility and the United States government doesn’t appear to be doing much to bring her home. Both President Biden and Kamala Harris have gone on a public offensive lately to state how important this issue to them as the clamor for BG’s release grows louder and louder by the day. Brittney Griner’s Russia Teammates Testify To Her Character In Court Source: EMMANUEL DUNAND / Getty Griner appeared in court again today to continue the trial that could potentially land her in prison for ten years. According . . .