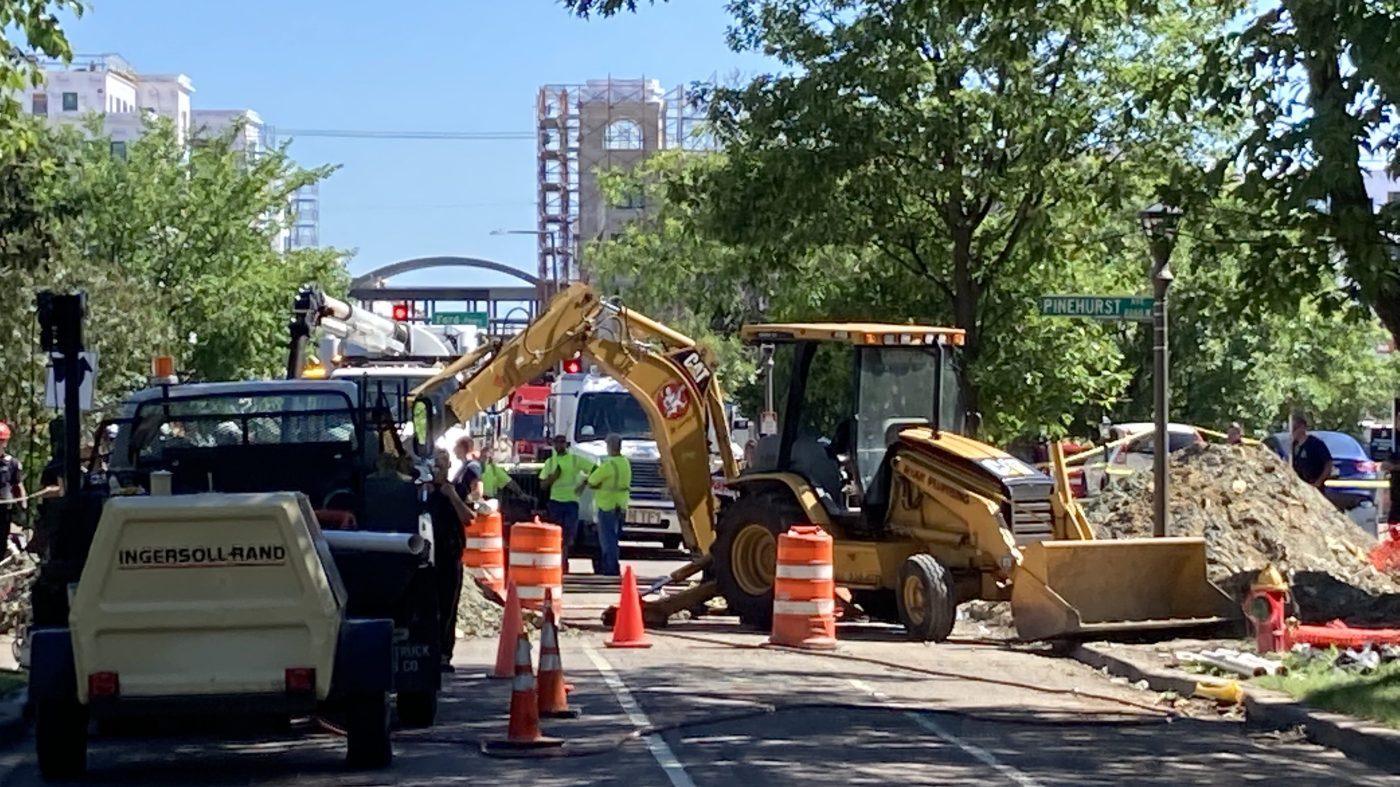 Community members are rallying around the families of two men who died in a trench collapse in St. Paul on Friday.

The St. Thomas Academy community is asking for support for a recent graduate, Billy Brandtjen, and fundraising is underway for him. His father, Robert Brandtjen, was one of the people who died in the construction accident in Highland Park.

People had contributed more than $90,000 for Brandtjen’s funeral, along with the younger Brandtjen’s educational and living expenses, as of Monday morning.

“Any amount is greatly appreciated and will help to ensure a better future for this kind, thoughtful young man,” St. Thomas Academy posted on Facebook. The GoFundMe can be found at gofund.me/905cbeb6.

“While in a trench, it suddenly collapsed on him and his boss,” a relative wrote on GoFundMe. She said he is survived by six children and many grandchildren. “He was a veteran and he was a jack of all trades and enjoyed sharing his craft with everyone.”

A fundraiser for Jeanetta’s funeral and his family’s living expenses is at gofund.me/0f0a58e3.

The recovery operation for the workers lasted about 12 hours Friday and into early Saturday.

The men, who were with a private company, appeared to be working on water or sewer connections near an apartment building that’s under construction at Mount Curve Boulevard and Pinehurst Avenue, according to the St. Paul fire department.