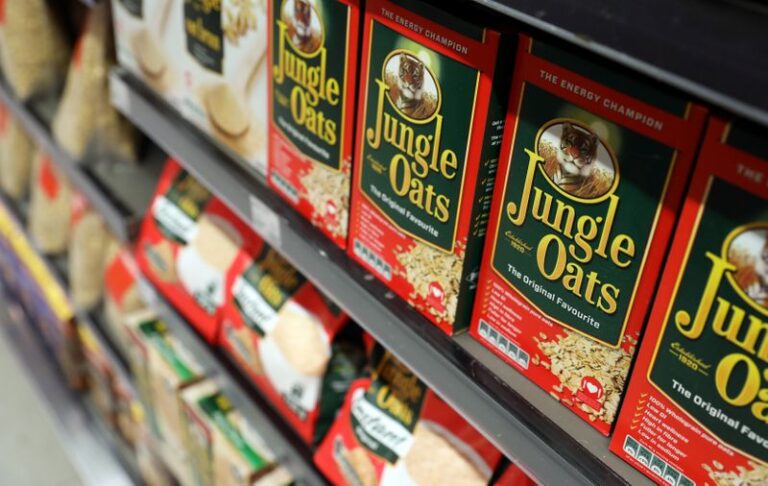 One of Africa’s largest listed food manufacturers, Tiger Brands on Monday said using generators to mitigate the impact of load shedding on operations is costing the company four times more than the existing Eskom tariff.

As such the JSE-listed company said in a trading statement for the year ended September 2022 that it is keeping a close eye on the availability of diesel as this now has a significant impact on its operations. This in light of Eskom’s struggles to keep the lights on for at least four to eight hours a day as the country alternates between Stages 3 and 4 of load shedding.

“The impact of load shedding during the current period has been mostly offset by the significant investment made previously in electricity generating capacity,” the group said.

“As a result, there has been minimal disruption to supply, although the use of generators comes at a cost of approximately four times the existing Eskom tariff.”

“Under this scenario, future business continuity will be dependent on the consistent supply of diesel. The effect of prolonged electricity outages on inbound supply is being closely monitored,” it added.

The basket inflation increase came as a result of realigning pricing to account for the “extraordinary cost pressures on soft commodities” the group said.

“High levels of inflation are anticipated to persist across our basket well into the next financial year, which will require ongoing agility and judicious price/volume management in the face of a challenged consumer,” Tiger Brands said.

Apart from battling power and inflation-related cost pressures, the group also suffered a financial setback when it had to recall a range of baby powder products in early September after traces of asbestos were detected in test samples from a batch of talcum powder used as raw material.

The incident sent the group’s share price plummeting more than 10% on the day of the recall announcement.

The recall of the baby powder products is expected to cost the group between R20 million and R25 million, covering the loss of affected stock and the cost of logistics related to the recall.

Despite this, the group has forecast its earnings per share (EPS) from continuing operations for the year ended September 2022 to grow by as much as 55%, 589 cents higher than the 1 070 cents reported in the previous year.

Headline earnings per share (Heps) from continuing operations are expected to grow by up to 45% this period, potentially seeing a gain of 507 cents on that previously reported in 2021.

Tiger Brands stock traded over 9.30% stronger in midday trade on Monday, bringing the share price up to R176.