Giancarlo Stanton is getting closer to return to Yankee lineup, but still not imminent – Twin Cities 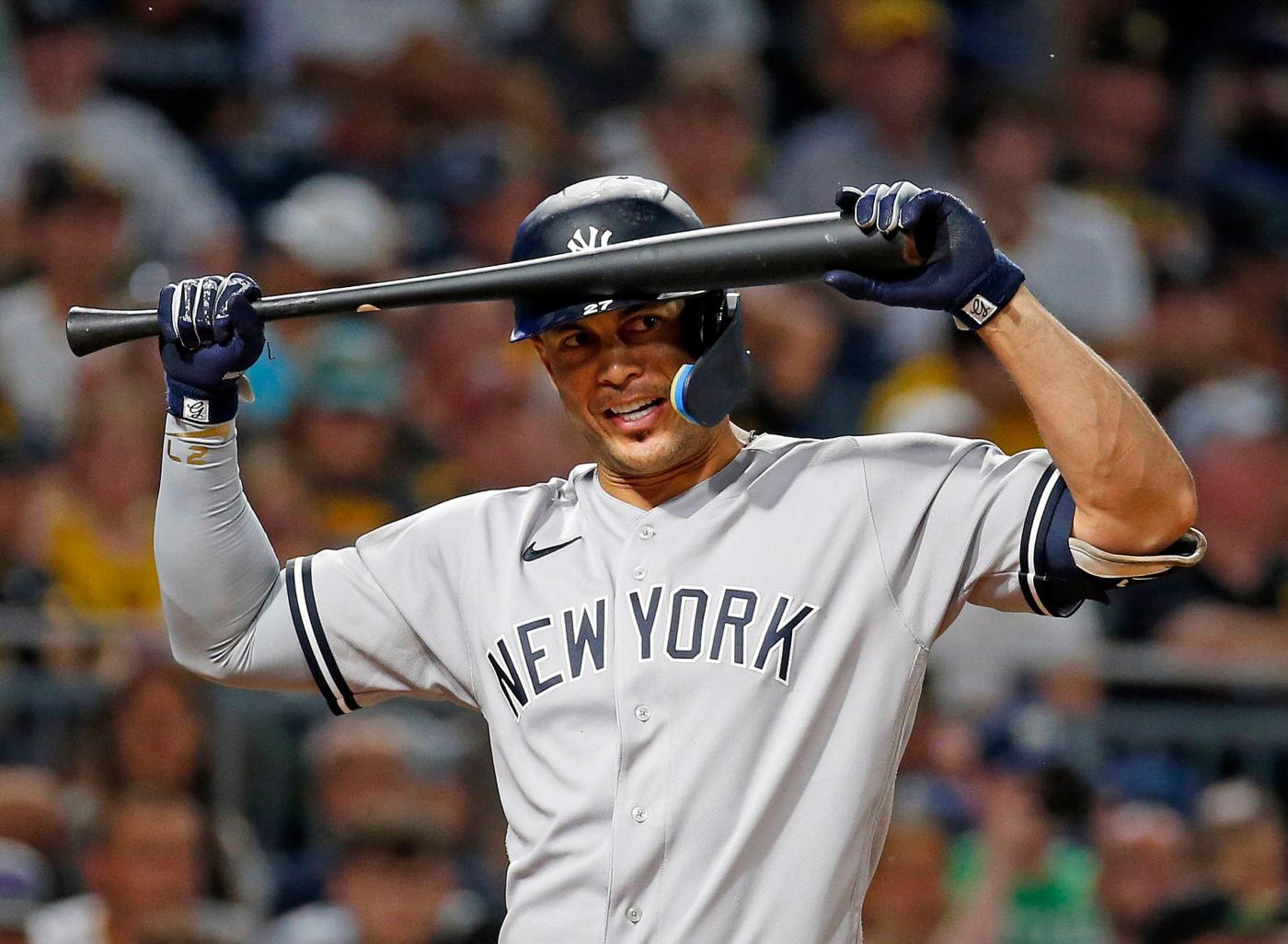 BOSTON — The Yankees are optimistic they will see Giancarlo Stanton on the field Monday. The slugger, who has missed 18 games with left Achilles tendinitis, will be a welcome sight for a team coming off a 2-7 road trip that featured their mighty lineup getting shut out three times.

But Stanton will only work out before the Yankees start a four-game series with the Rays in the Bronx to see how his leg feels — but he’s still at least some days away from being back in the Bombers lineup.

Since Stanton went on the injured list, July 24, the Yankees have gone 7-11. Their offense, which is still second in the majors in OPS and runs scored, has been inconsistent lately and that has been in part because of players like Stanton being out.

“I mean, it’s gonna happen over a long haul,” Yankees manager Aaron Boone said  after the Yankees were shutout by the Red Sox to end the nine-game trip. “We’ve got some guys banged up, obviously some guys in and out. I think I try and take a bigger snapshot look and the offense has been going pretty solid. You’re gonna have these games where you struggle a little bit. Obviously a couple guys out of line up, beat up a little bit and you get a hot pitcher. That can make it tough on a given night.”

But it happened three times in the span of 10 days to the Yankees after having been shut out just six times in their first 80 games. There is no doubt that not having Anthony Rizzo for five games because of lower back tightness contributed as well as losing Matt Carpenter to a broken foot four games into the trip and having to sit DJ LeMahieu with a sore right big toe on Sunday night were factors.

But the Yankees are built on power. They have pitchers who can dominate hitters with power and they are built to overwhelm teams with a powerful offense. Those parts have not been working together for a while now.

“We had a couple of injuries  and played a couple good teams. I thought  St. Louis looked really good, Seattle played us really tough. And every time we come (to Boston), we know it’s going to be tough,” said Jameson Taillon, who was one of the few Yankees who had a good trip.”Just a mix of you know, sometimes we pitched and hittings a little behind, and sometimes we hit and then as pitchers don’t pull our weight, you know, earlier in the year when things were really going our way, it seemed like everyone was just doing their thing at the same exact time. So that combined with just playing good quality baseball teams, so yeah, I’ll be excited to get home and see what we can do.”

It doesn’t get easier for the Yankees.

They have four against the Rays, who are fighting for their postseason lives and then the Blue Jays, who are doing the same. Then the Bombers head out to the West Coast again, hoping the road is a little easier through Oakland and the Angels with neither team really playing for much right now, before another cross-country trip to face the Rays once again.

There may be some help on the horizon with Stanton expected back, possibly as soon as this weekend, and LeMahieu expecting to be back in the lineup Monday. With the trade deadline passed, there is no outside help coming, but the Yankees think they have all they need within their own clubhouse.

LeMahieu was blunt about it when asked about the Yankees’ recent slide.

“Not our best road trip. We’re all frustrated. I think all of us can pick it up a little bit,” LeMahieu said. “I think if each of us pick it up, collectively, I think we’re gonna be a much better team. We know how good a team we are. We just haven’t been playing like it.”