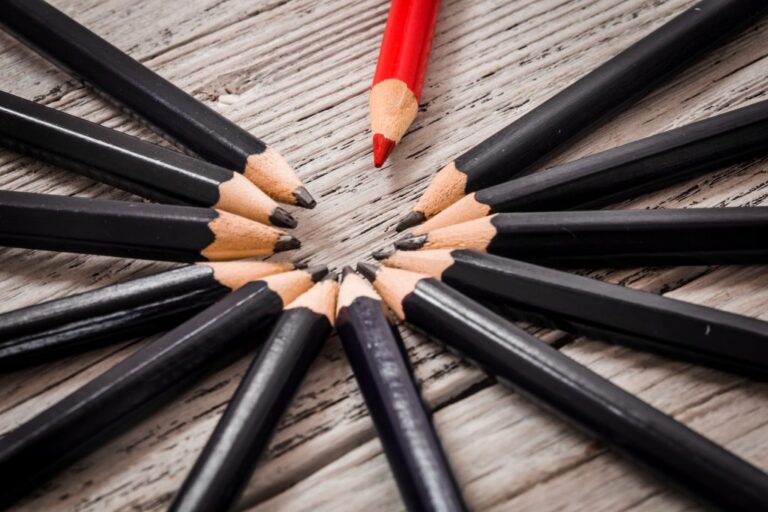 FIFI PETERS: US investment banking giant Goldman Sachs has had a few good things to say about South Africa’s government. They believe there have been some notable improvements in the way that this government is handling its finances right now. If these improvements continue, South Africa could be looking at a situation of ratings upgrades from the ratings agencies who currently have them on junk status.

We have a senior economist at Goldman Sachs on the Market Update for more on this story. His name is Andrew Matheny. Andrew, thanks so much for your time. I saw the story that was published on the Business Day website [with] the things that you said about South Africa’s economy right now. I thought to myself, ‘Wow,’ because we tend to focus on the negatives of what is going on in this country, and your focus has been on some of the positive steps that we have taken. So do tell us more. Which of these boxes are we ticking or starting to tick correctly?

ANDREW MATHENY: Good evening. There are two points that I would make. One is that there’s been a considerable revenue windfall coming from commodity prices in the last two years. This is mainly a reflection of precious metal prices – gold and and platinum group metal prices – being elevated, especially in rand terms, and this translating into mining-sector profitability and excess corporate income-tax receipts. So if you look at the fiscal year 2021/22’s deficit target, it was 9% of GDP. The actual out-turn was 5.1% of GDP. So quite significant revenue outperformance driving a much smaller deficit than expected.

The second factor that I would point to is a shift in fiscal policy strategy. The strategy prior to the pandemic shock, from 2009 to 2019, was characterised by an attempt to consolidate the deficit by means of revenue increases and prioritisation of consumption-related spending – in particular on the wage bill – eventually at the expense of capital expenditure, especially from 2015 onwards.

Under the current finance minister and under his predecessor we’ve seen a shift in strategy favouring spending cuts rather than revenue increases, and decreasing the share of consumption, and in particular of the wage bill, in spending with an emphasis on increasing capex over time.

Now in our view the commodity revenue windfall is likely to continue to come through. Rand-denominated precious metal prices remain quite elevated and the most recent fiscal numbers have been very strong – the June corporate income tax receipt numbers in particular. And as long as the Treasury holds the line on the fiscal policy strategy, we think that that is likely to stabilise this year and in the medium term potentially decrease.

FIFI PETERS: All right. A very interesting view, because a lot has been observed about the fact that these commodity prices have come down significantly. I was looking at the price of iron ore and it’s at $95/tonne or somewhere around there, from $200-and-something at the same time last year. And a lot has been said about the softening. But you are making the argument that, even though the dollar prices of these commodities have come down, [and] the rand is weak when you do the conversion it still translates into more profits for Sars and a better financial situation for the government.

So that’s what we are doing right, right now, in your view. What are your concerns still, though, about the South African economy, and where are there areas for us to improve more?

ANDREW MATHENY: First of all, the economy has weakened considerably. The second quarter GDP print showed a contraction.

The economy faces significant headwinds for the remainder of the year and going into 2023 – a combination of the global economic slowdown and also headwinds from the interest-rate increases that the Reserve Bank has been delivering.

We think that that points to relatively stagnant growth in the second half of this year and only modestly positive growth next year. Our numbers are below the Reserve Bank’s forecast on the growth side. This should hold back revenues to some extent, even if we think that the story of commodity revenues coming through strong will persist.

Second of all, the cost-of-living crisis is being felt in South Africa as well, and this comes at a time when there are political events on the horizon and there may be some spending pressure coming through resulting from these factors, and so pressure on Treasury to introduce new spending items that could ultimately derail its fiscal policy strategy and will be present.

FIFI PETERS: But if we stick on the current path of doing a lot more right, as it were, of cutting unnecessary spending, of spending on growing the economy, of getting the benefit from the commodities market via a weaker rand, how far do you think we’ll be from a rating upgrade by the existing agencies who presently have us on junk status?

ANDREW MATHENY: Look, I think it’ll take a long time for the rating outlook to turn around, but it is worth noting that the most recent rating action from S&P was a shift to a positive outlook on its BB-minus rating, if I’m not mistaken, in May this year. That was actually a positive directional move although still not an upgrade, and still far from an upgraded back-to-investment-grade status.

So in my view this will be a process that’ll play out over multiple years.

FIFI PETERS: Andrew, thanks so much for joining the show today. Andrew Matheny is a senior economist at Goldman Sachs.