Gophers AD Mark Coyle open to payment of players, if and when that transpires – Twin Cities 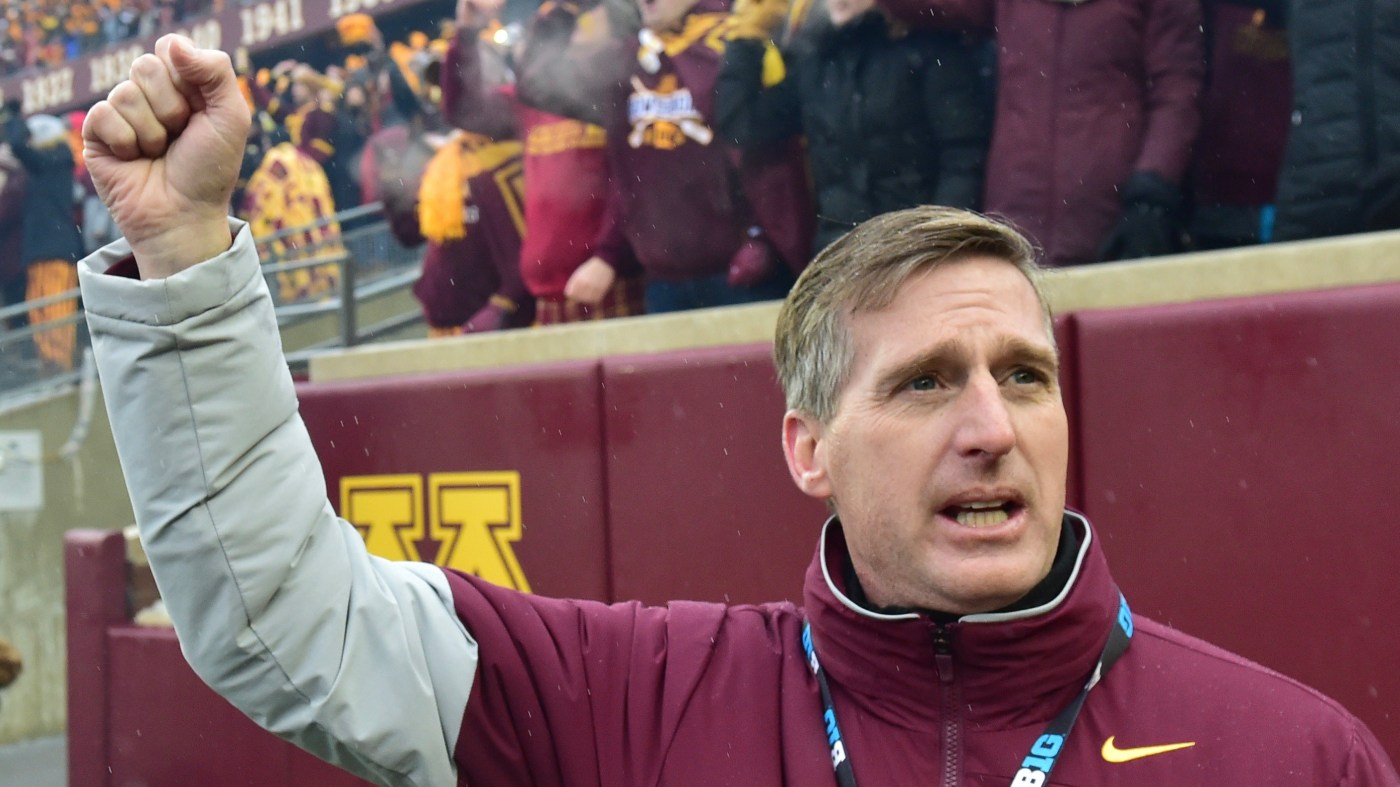 The landscape of college athletics is shifting rapidly and one tectonic plate predicted to move is compensation for players.

Gophers athletics director Mark Coyle says Minnesota will be ready for it, if and when that day arrives.

“If some sort of compensation comes down the road, I can assure you that Minnesota will do everything we can to fully support all of our student-athletes at the highest level given what the NCAA rules are at that time,” Coyle said. “It’s a hot topic.”

The court case of Johnson v. NCAA might pave the way for player payments. It started in 2019 when former Villanova player Ralph “Trey” Johnson sued the NCAA, claiming college athletes should be considered employees at universities under the Fair Labor Standards Act. The case has grown since then and is seeking class-action certification.

Entering his seventh year as Minnesota’s AD, Coyle spoke about a variety of topics with local reporters on Friday. Here are some of the highlights:

“It’s obvious these media deals are important because if you look at any athletic department, they all have very similar revenue streams — ticket sales, fundraising, media revenue, licensing and partnerships, etc.,” Coyle said.

The influx of more money will, in part, go to paying off the $21.5 million loan the athletics department took out to balance the budget during the COVID-19 pandemic.

“I think people have forgotten about that,” Coyle said. “That is why this new media deal is big part of our program to move forward.”

— Coyle expressed he’s on board with UCLA and Southern Cal joining the Big Ten in 2024.

— Coyle estimated the Gophers still have $38-40 million in outstanding debt on the Athletes Village project. He said the amount of donations has bounced back after easing during the pandemic.

— While players are able to make money off their name image and likeness (NIL) for going on 14 months, Coyle described the current setup as “clunky.” The U asks players to disclose the work they are doing, and there have been roughly 260 deals with more than 130 student-athletes.

“We think we’ve been in a good space with that, but there is no doubt that that continues to grow and continues to be an important part of the recruiting cycle,” Coyle said. “I give our coaches a lot of credit because they are not beating down my door saying we need to promise X, Y and Z. They just want to make sure we do it the right way.”

— Coyle will travel to Springfield, Mass., for women’s basketball coach Lindsay Whalen’s induction into the Naismith Memorial Basketball Hall of Fame on Sept. 10.

— The Gophers have taken future sports schedules off their website given the changes in the conference membership.