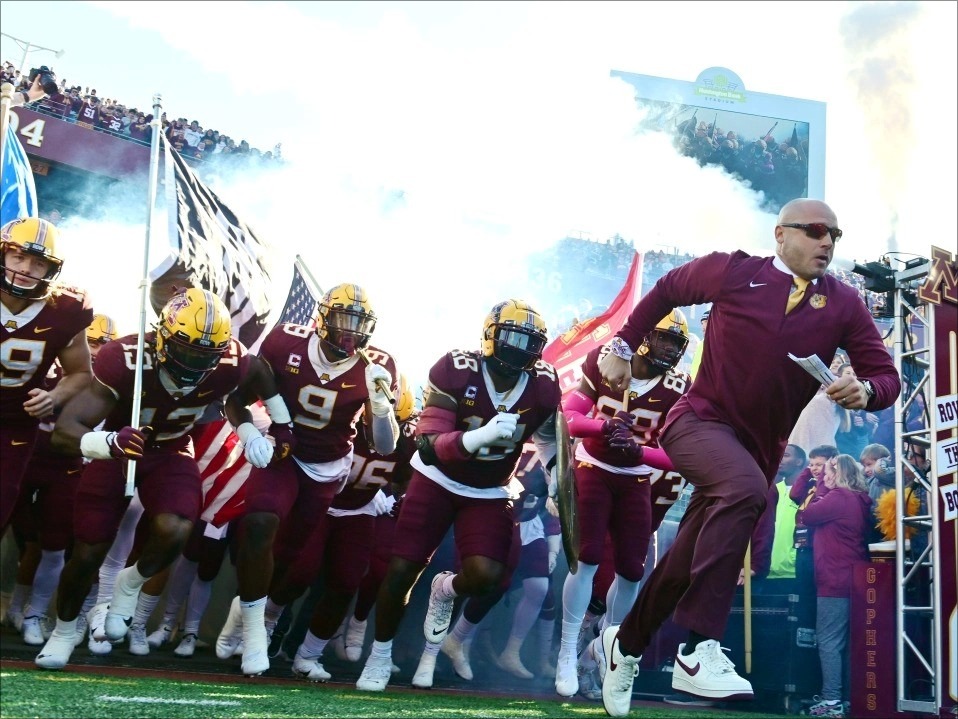 The Gophers football team has been picked to finish third in the Big Ten West Division in 2022.

Minnesota received 162 total votes, including two of 36 first-place tallies. The Gophers were picked to lose to Ohio State in those two predictions for the Big Ten Championship Game.

The Buckeyes were the unanimous Big Ten East champion and expected winner of the Big Ten title game over any foe: Wisconsin (31), Iowa (3) or Minnesota (2). Michigan, last year’s Big Ten champion, did not receive one vote to defend its top spot.

In preseason player awards in the poll, Gophers’ sixth-year running back Mohamed Ibrahim received three points for preseason offensive player of the year, meaning the 2020 Big Ten running back of the year slotted in at eighth on the list. Ohio State quarterback C.J. Stroud was No. 1.

Minnesota did not have a vote for defensive player of the year. Iowa linebacker Jack Campbell came in No. 1.

The Big Ten’s preseason honor roll for player of the year will be released as part of the festivities in Indianapolis.