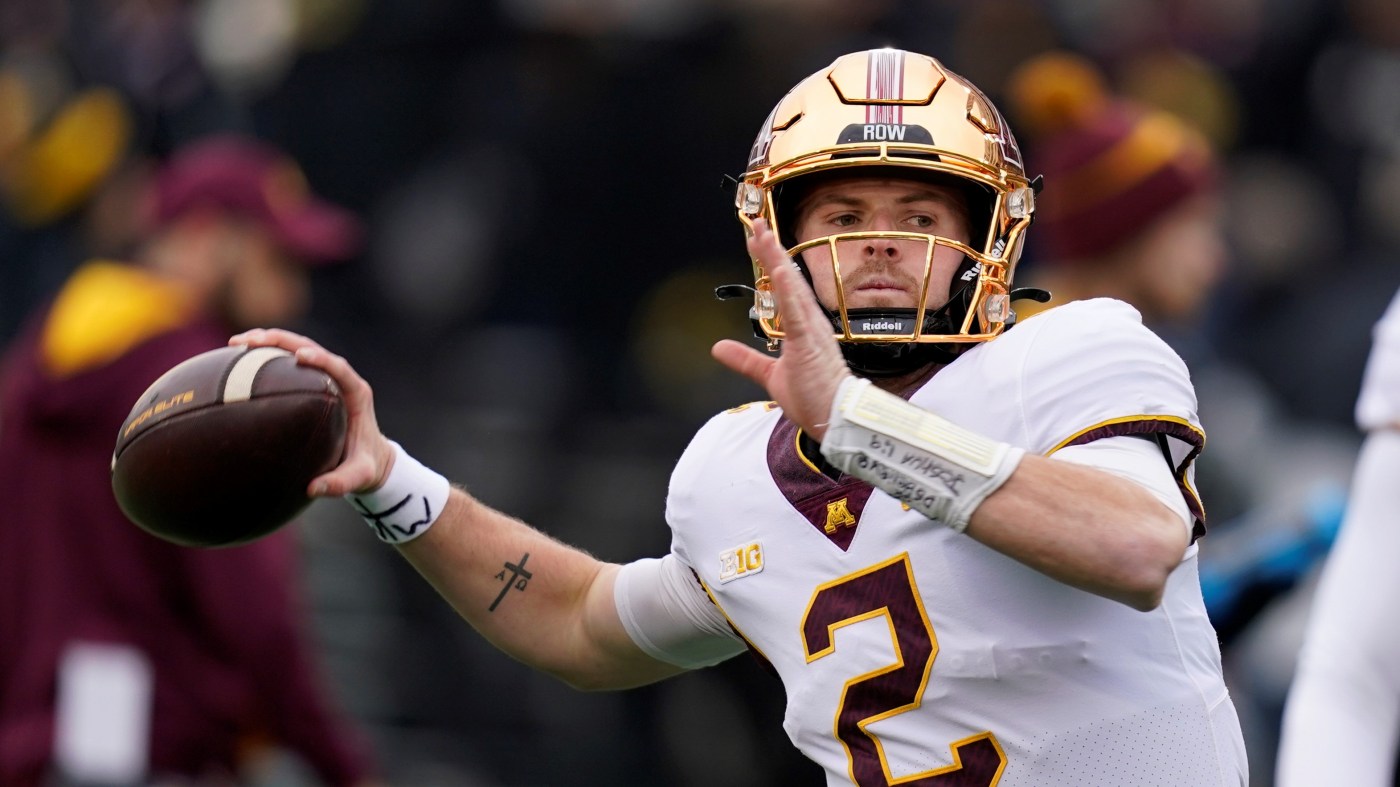 Gophers football players launched their own name image and likeness club on Wednesday.

The Twin Cities NIL Club will be open to fans, where a $199 membership create an “access pass” for various interactions with players and to view player-created content. Roughly 1,000 memberships will go on sale in July, and revenue will be shared equally among every participating Gophers team member, they said in a letter circulated on social media.

All NCAA athletes have had a calendar year to be compensated by organizations in exchange for work or services, and Minnesota’s football team is believed to be the first Gophers team to start its own NIL club.

“We have always known that we have some of the best fans in the nation,” sixth-year quarterback Tanner Morgan said in a Twitter post. “New we get to show the fans that we care.”

Gophers players are working with Yoke Gaming, a third-party platform that handles infrastructure for these nascent clubs. Players from Michigan State and Notre Dame represent two existing groups to have partnered with Yoke, a web site that started as an opportunity to connect fans with athletes as athletes play video games.

Jeremiah Carter, the U’s compliance director, said in an interview Wednesday the U wrote its first NIL policy last summer to provide guidance and “put up as few barriers as possible” on what student-athletes can take advantage of in this new frontier of college sports.

The U policy and NCAA guidance prohibits “pay for play,” where athletes are compensated for being on the team, not providing work or service for fair market value. The U policy does not permit NIL deals with alcohol or tobacco products, banned NCAA substances, weapons, gambling outfits or adult entertainment products or services. There are restrictions on using U logos, when a student-athlete may fulfill the requirements and other items. The policy also mirrors the U’s student-athlete code of conduct.

“We really haven’t had instances where we’ve had to say this would be a violation of our policy, so don’t do it,” Carter said. “We haven’t had issues where we needed to cite a student-athlete violating the code of conduct or anything like that. That’s a credit to our student-athletes and the way in which they carry themselves and the opportunities they choose to take.”

Carter said the U reminded the football players in the NIL club of the school’s guardrails on NIL policy and of the NCAA’s guidance.

“They’re quite familiar with it,” Carter said. “It’s kind of allowing the opportunity for them to explore their entrepreneurial spirit.”