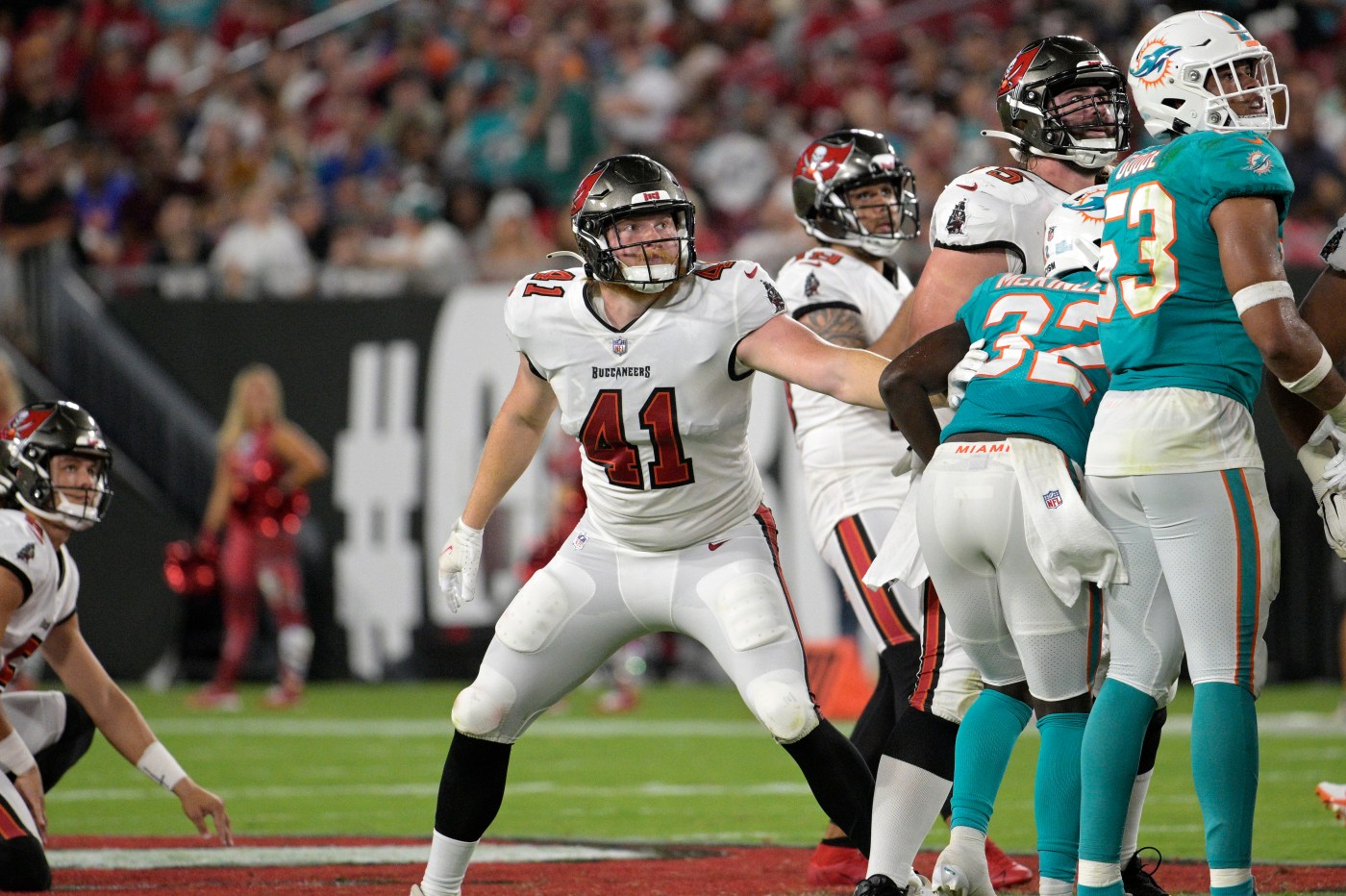 The Gophers had 13 former players make the initial 53-man rosters across the NFL on Tuesday. Nine ex-U players were either waived, released or given an injury designation.

Those who are on rosters for the 2022 season include a mix of veterans and all four members of its 2022 draft class selected in April.