Hands Up, Don't Shoot: New Video Shows Unarmed 13-Year-Old Had Hands Up When Chicago Cops Shot Him In The Back 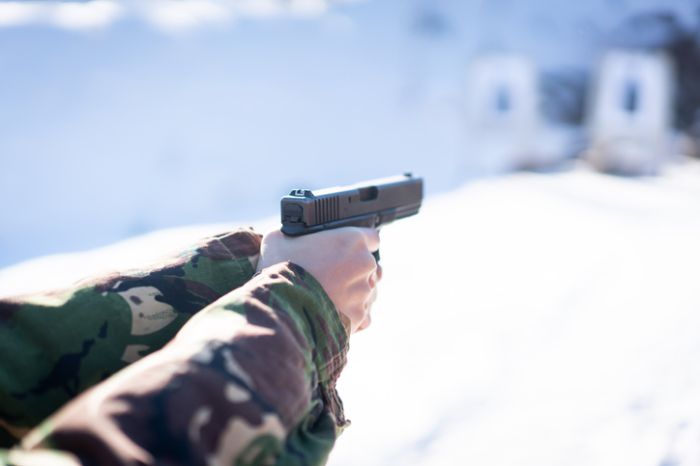 Jesus, take the wheel! Source: Jasmin Merdan / Getty This tragic story is far too familiar. Chicago police shot yet another child. Unlike Adam Toledo and Laquan McDonald, the 13-year-old survived the police shooting at a gas station in May. Block Club Chicago reports new surveillance video shows that the unarmed boy had his hands in the air when a CPD officer shot him. The 7th grader was a passenger in the car police suspected of involvement in a carjacking that the day before. The boy, only identified as A.G., jumped out of the car and fled on foot. Several officers chased him to a gas . . .