Has it gotten too personal for Heat on NBA trade market? – Twin Cities 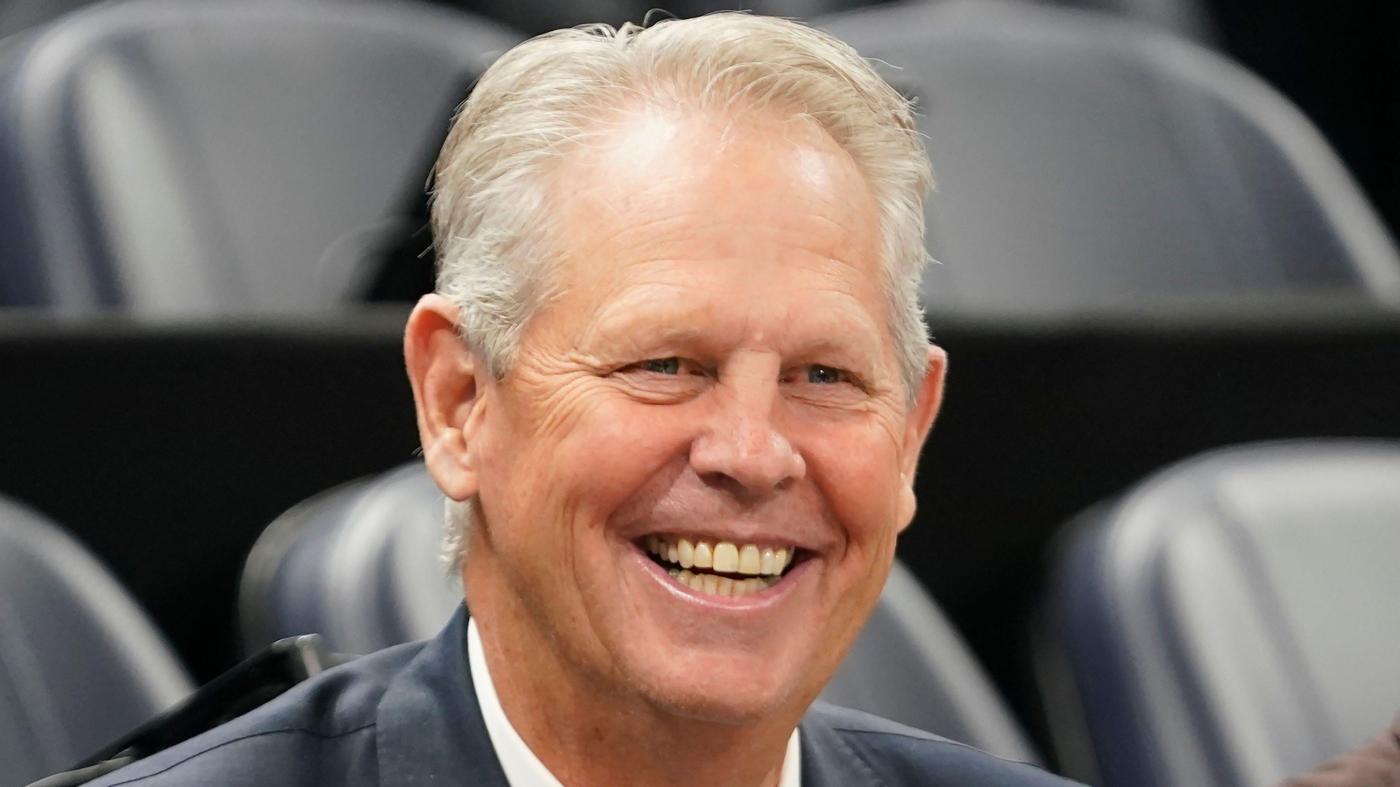 Q: After seeing the Cleveland trade pieces, isn’t it obvious that Danny Ainge was sticking it to Pat Riley? – Bob, Boca Raton.

A: No, it is not. Cleveland picks in recent years, and especially in recent non-LeBron James years (with 2022 an exception), have come relatively high in the draft. That also helps in potential pick swaps. Heat picks have been mid-to-late in the first round. In some ways, prioritizing Cleveland’s pool of picks is somewhat of a compliment from Danny Ainge for what Pat Riley has sustained with the Heat. In fact, if Ainge actually discarded any potential Heat option because of animus toward Riley then he would not only be doing a disservice to the Jazz but operating in an irresponsible manner for an NBA executive. You don’t summarily rule out options because of being told at one point to STFU. And, yes, the Celtics made trades with the Heat while Ainge was in charge in Boston.

Q: Caleb Martin is definitely a defensive downgrade from P.J. Tucker, not to mention as a 3-point shooter. And when he comes out, who takes his defensive role? I see a lot of zone defense necessary this season. – Joel, Fort Lauderdale.

A: Even beyond Caleb Martin, you can make an argument for an ample number of plus defenders for the Heat, from Bam Adebayo to Jimmy Butler to Victor Oladipo to Kyle Lowry. That’s not a bad place to start.

Q: Too expensive. The Jazz were asking too much for Donovan Mitchell and found someone willing to overpay. Two good young players, three first-round picks and two swaps for Kevin Durant? Yes. For Mitchell? No. There is a difference between bold and desperate. The Heat stayed disciplined, and discipline is part of the Heat Culture that we like to brag about. – Bernardo, Fort Lauderdale.

A: It is heartening to see so many come around to a position of logic instead of desperation when it comes to this offseason’s trade market. Markets such as Minnesota, and Cleveland have little choice, with limited opportunities in free agency. The Heat, by contrast, have had elite players coming to them, including Jimmy Butler and Kyle Lowry in recent years. Yes, you pay when the ultimate score is available, such as LeBron James and Chris Bosh. But prudence also is part of long-term success.