Have you seen these dogs? They’re missing after burglary at St. Paul boarding business – Twin Cities 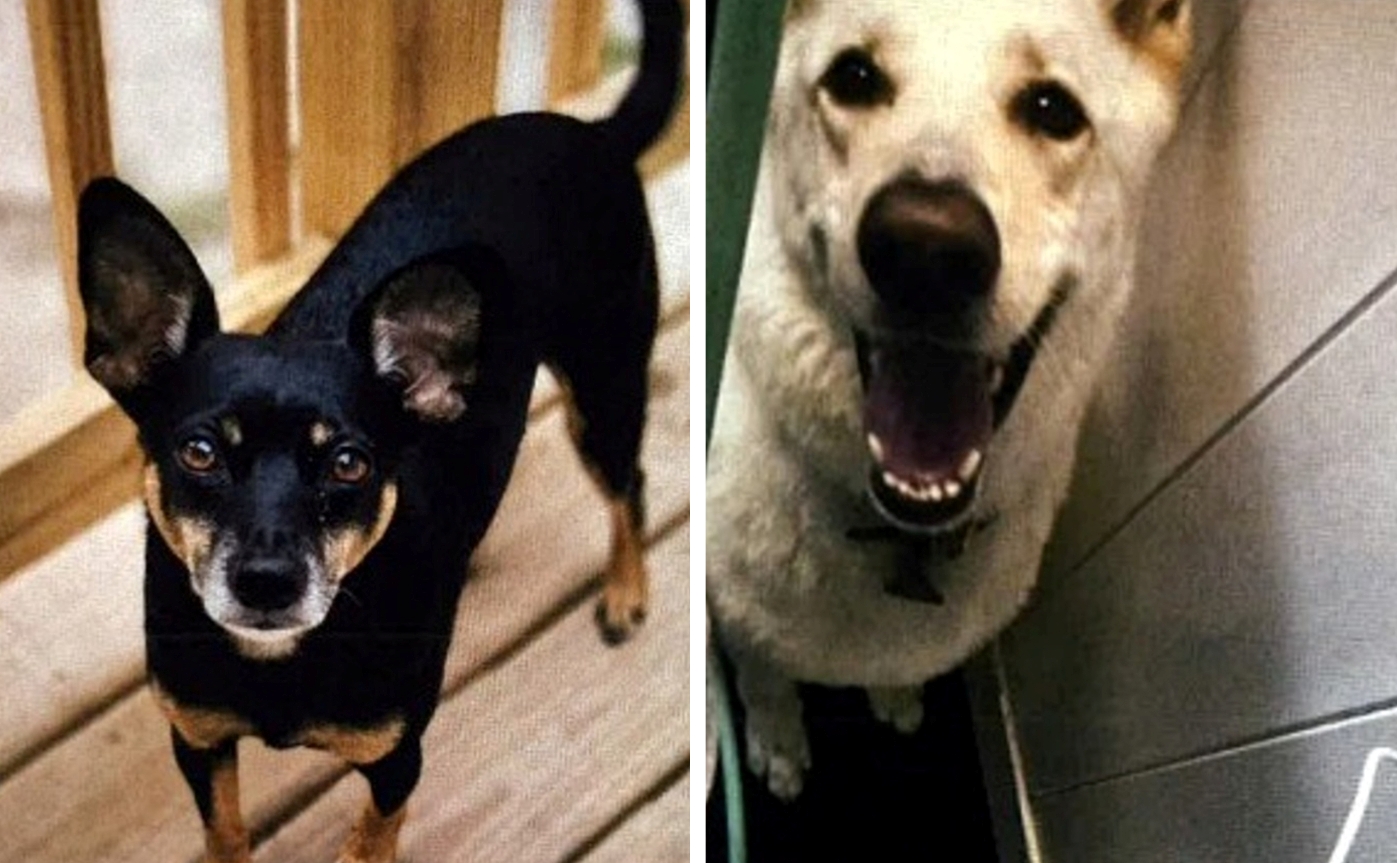 Two dogs are missing after a burglary at a boarding business in St. Paul and police are asking for help to find them.

Officers were called to the building on University Avenue, near Prior Avenue, Thursday at 6:25 a.m. and were told St. Paws Dog Daycare, Boarding & Grooming had been burglarized overnight. Of 14 dogs that were being boarded, eight were still in their kennels. Three were running around the business and were secured, while three were missing.

It wasn’t immediately known if the dogs were stolen or if they got out during the burglary, according to Sgt. David McCabe, a police spokesman. The back door of St. Paws was discovered open, he said.

One of the dogs was found in the area of the business on Thursday about 1 p.m. St. Paul Animal Control and officers were continuing to look for the other two — Cooper, a miniature pinscher and Gunny, a white German Shepherd.

Animal Control is asking anyone with information about the dogs’ whereabouts to call them at 651-266-1100.

Police are investigating the burglary and no one was under arrest as of Thursday afternoon. The burglary unit is requesting people with tips call 651-266-5574.