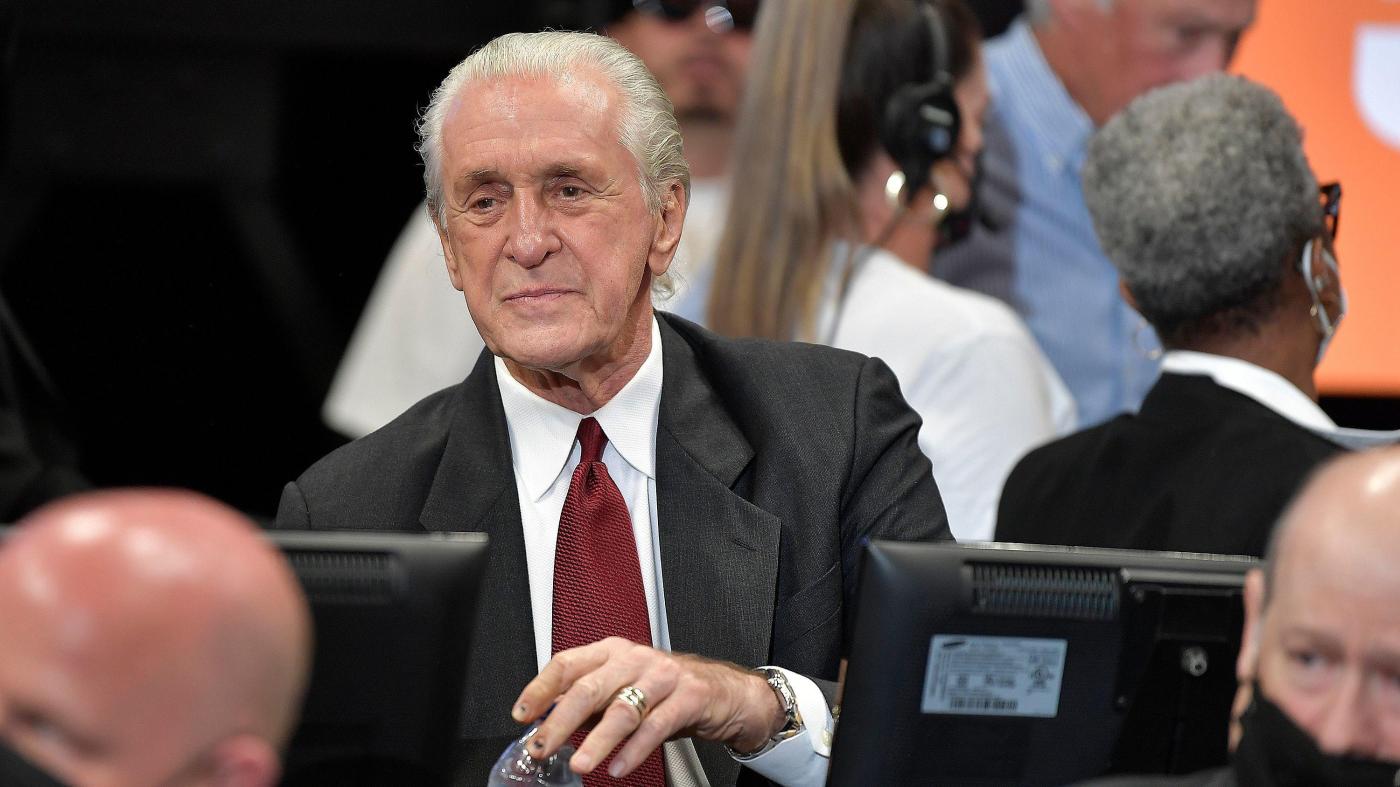 There are few sure things when it comes to working in the collegiate wing of the Miami Heat scouting department. Yet until Feb. 9, Adam Simon and his staff were assured of being on the clock during the first round of the June 23 NBA draft.

Now, as often is the case with Heat first-round picks during the Pat Riley era, there are no guarantees of a prospect donning a Heat hat at Barclays Center.

As part of the machinations to acquire Jimmy Butler in the 2019 offseason, the Heat sent a lottery-protected future first-round pick to the Los Angeles Clippers, a selection eventually forwarded to the Oklahoma City Thunder.

Because that pick, at the time, could be exercised as soon as the 2023 draft, it meant the Heat were unable to trade their 2022 first-rounder, under the NBA rule that precludes teams from being without successive future first-round picks.

And then came Feb. 9, when the Heat worked out a complex pair of deals with the Thunder that offloaded forward KZ Okpala and pushed back the initial due date of that forwarded first-round pick to Oklahoma City to 2025.

Suddenly, the Heat were free to — and remain free to — trade their upcoming first-round pick.

“Well we still own a pick,” Simon said, which at the moment remains the case. “It was just a matter of when we would owe the pick and lifting the restriction. We just thought it was a great opportunity to give us flexibility and use in different ways.”

The flexibility could render months of work moot by Simon, the Heat’s vice president of basketball operations.

It is a life Simon and his staff are familiar with.

Last year, the Heat did not have a pick in either round.

Should this year’s first-rounder be dealt, that also would be the case, with their 2022 second-rounder previously dealt.

In some cases a player was selected by the Heat in the first round and then immediately dealt on draft night. The Heat could do that again next week. If that is the approach, then the Heat immediately become eligible to also trade their 2023 first-round pick.

In 11 of Riley’s first 26 Heat drafts, no first-rounder was delivered to South Florida. Among those the picks were utilized to help acquire included Alonzo Mourning, Shaquille O’Neal, LeBron James, Chris Bosh, and, yes, Butler.

The ultimate irony is that in order for Riley to free himself from his previous coaching obligation, his first move with the team effectively was trading a Heat first-round pick in 1995 to the New York Knicks for himself.

Soon, Riley’s hands will be tied again. With the Thunder, under the revised picks terms, either due a lottery-protected 2025 first-round pick or an unprotected ‘26 first-rounder, the Heat currently are precluded from trading their ‘24, ‘25, ‘26 or ‘27 first-rounders.

So if the trigger finger gets itchy ahead of a first-round, either such a deal would have to come for this year’s or next year’s draft . . . or the 2028 draft.

So, yes, Simon and scouting associates Keith Askins and Eric Amsler very much are focusing on the Heat’s current No. 27 draft slot, but also aware that it is somewhat a moving target . . . or potentially a disappearing one.

“We’re trying to be the best we can to fill in the boxes and gather as much as possible,” said Simon, with the Heat running prospects through drills these past few weeks at FTX Arena. “We have all our scouting reports and all the intel that we have, but you’re not going to be able to get everything you may need, in terms of workouts and interviews for guys at the top.

“So, yeah, we’re focusing on 27, but that also means we could possibly move up, keep the pick, move back. It gives us options. Last year, we didn’t have a pick. We had to prepare if we could get in, and we ended up focusing on guys that weren’t going to get drafted. We could do that again.”