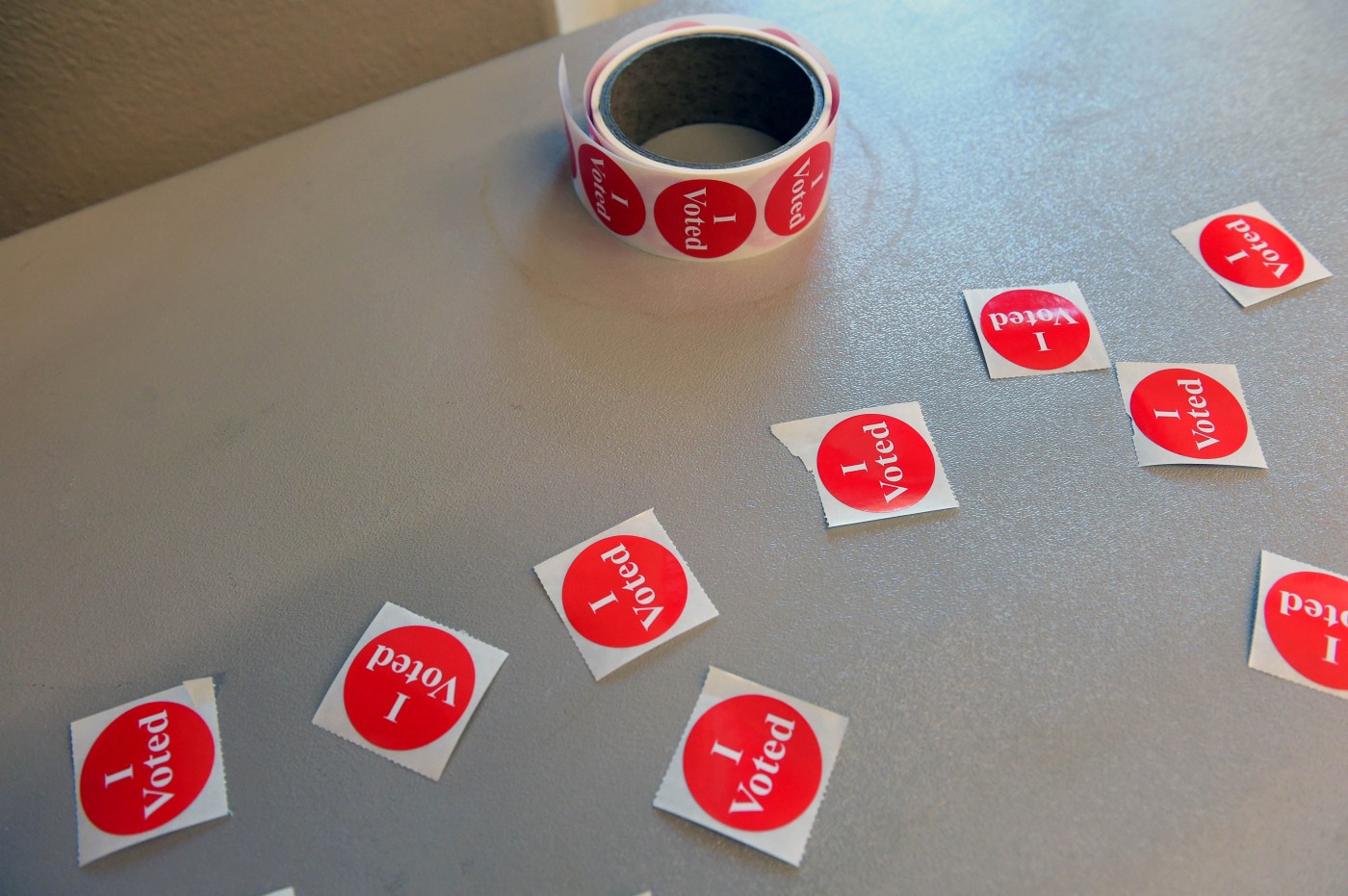 Here’s who’s left running for office after the Aug. 9 primary for the larger cities that had them and the Aug. 16 candidate filing deadline for the remaining municipalities and school boards:

In Apple Valley, Mayor Clint Hooppaw is being challenged by Frederic Contino.

Burnsville city council members Dan Kealey and Vince Workman face Chris John and Kriystauhl Fitchett after three other challengers were knocked out in the primary. Voters will elect two in November.

Running in the special election are Peggy Decker, Mario Pranke and JoLyn Williams.

Eagan Mayor Mike Maguire has no competition for his job.

Holly Bernatz and incumbent Nick Lien are the only candidates for two city council positions.

The incumbent-free race for two city council seats was pared from seven candidates to four in this month’s primary. On the Nov. 8 ballot will be Angie Haus, Tom Wright, Ian T. Martin and Dave Pemble.

Running in a special election for a three-year Hastings school board term are Todd Kullmann, Pamela Onnen and Mark Zuzek.

With Tom Bartholomew leaving after a single two-year term, the race for Inver Grove Heights mayor is between two city council members whose terms are up, Brenda Dietrich and Rosemary Piekarski Krech.

That leaves no incumbents for the two open council seats. Advancing from a nine-person primary election are Jennifer Beck-Brown, Kathy Fischer, Tony Scales and Mary T’Kach.

City councilor John Diehl is running for mayor against Steve Grego as Warren Peterson steps aside.

No one filed either for mayor or two council seats, so tiny Mendota will have an all-write-in election in November.

In Mendota Heights, Mayor Stephanie Levine is being challenged by John Maczko.

John Mazzitello is the lone incumbent in the race for two city council seats; he’s running against Sally Lorberbaum and Jeff Nath.

Tammy Block and Paul Essler are the only candidates for two council seats.