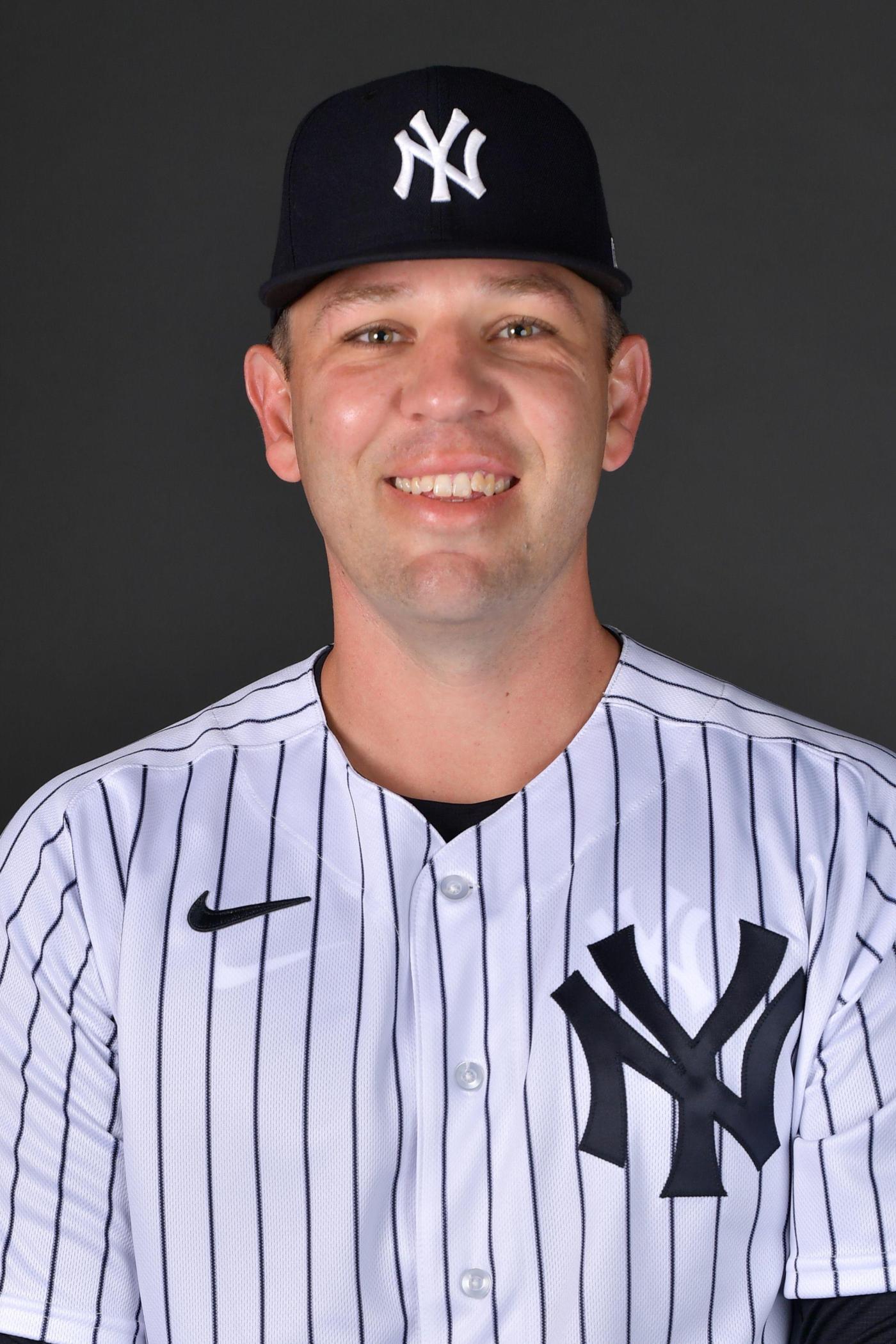 Dillon Lawson waited for the right time, even with the clock ticking. Gleyber Torres and Aaron Judge showed up at the player development complex in Tampa in mid-October. They worked in the cages and the soon-to-be new hitting coach watched them work. He looked at video of Torres’ swing and did his homework and with the possibility of a lockout hanging over them, Lawson waited for Torres to ask.

“Hey, what do you got,” the infielder coming off two down seasons finally asked.

Lawson had drilled down on how and why Torres had changed his swing from 2018-2021. He had a short video to show the changes and then they talked about how to get him back to himself.

“There were really slow changes  from 2018. It goes with him trying to be a complete hitter, which these guys want to do. They want to be able to hit for average and  for power,” Lawson said. “In 2018 he definitely was doing that and used it for power and power in 2019, but he was trying to get back to average and then basically kind of got himself out of  sorts, out of good habits while trying to get into some other good things.”

It’s been a dramatic turnaround. After hitting 38 homers and slashing .278/.337/.535 in 2019, Torres hit just 12 home runs in the 169 games he played over the 2020 and 2021 seasons. That coincided with the Yankees trying him out as their everyday shortstop, where he struggled defensively and some believe that carried over to the plate.

Torres has been back at second base since last September and has played well there. He has also rediscovered a swing that works for him — and improved on it.

“I feel like I did in 2018-19, but better,” Torres said of his All-Star rookie season. “I understand more. I have that experience and I know how the swing works.”

The leg kick and coil that Torres thought he had to get rid of to be a more professional hitter was something Lawson saw as helpful for him. Torres was basically changing his swing to pull for power and pushing to the opposite field for average. Lawson and Torres worked on his bat path, keeping the swing the same and catching the ball deeper to generate more power and consistency.

“So he didn’t have to try and force it to the opposite field for batting average, and then cheat to try to pull it. In that case, he’s basically been trying to use two different swings,” Lawson said. “Now, he’s using one. In 2018 he used one. Now he uses one and it’s just able to cover batting average and it’s able to cover power and it’s in fastballs and changeups and sliders and curveballs and righties and lefties. It’s just that one swing that he’s really honed in.”

And he’s taking what the game gives him. Since June 3, when he had a cortisone shot in his wrist to deal with nagging discomfort, Torres has been a more consistent hitter. Over his last 10 games, Torres has slashed .415/.489/.537 with a 1.026 OPS.

Torres has been hitting the ball well since the cortisone shot, but not as far. The second baseman has not hit a home run since June 19, but is contributing with his consistency.

“I love where he’s at,” Aaron Boone said Tuesday. “I feel like since he’s come back from those couple days, he’s gotten really consistent and putting it in play with authority. But it’s more of the same. He’s been solid since the jump and continues to give us real good at-bats.”