How Many People Actually Care About Elvis Presley? 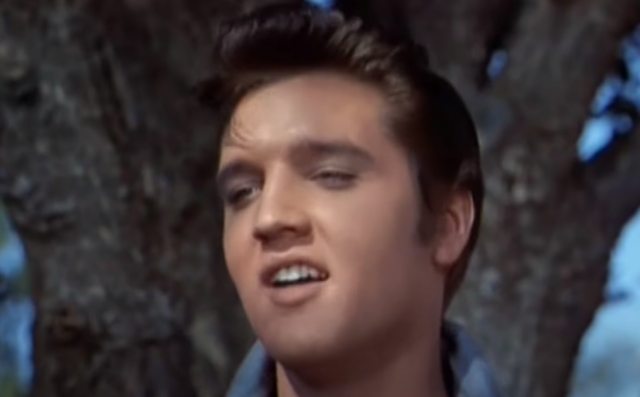 Austin Butler and Tom Hanks release their new Elvis Presley film titled Elvis next Friday. The Elvis biopic tells the King’s story through the eyes of his manager, Colonel Parker, played by Tom Hanks. Butler stars as Presley, which is great for Butler’s career. But, how much does anyone from the 30-year-old Butler’s generation even know about Elvis Presley? And do they care enough to watch this movie? Elvis Presley died in 1977. If Presley were alive today, the King would be 87 years old. Butler is 30 years old and his fans are Gen-Z and Millenials. To them, Elvis is two generations . . .