How much baseball do baseball players watch when they aren’t at the ballpark? – Twin Cities 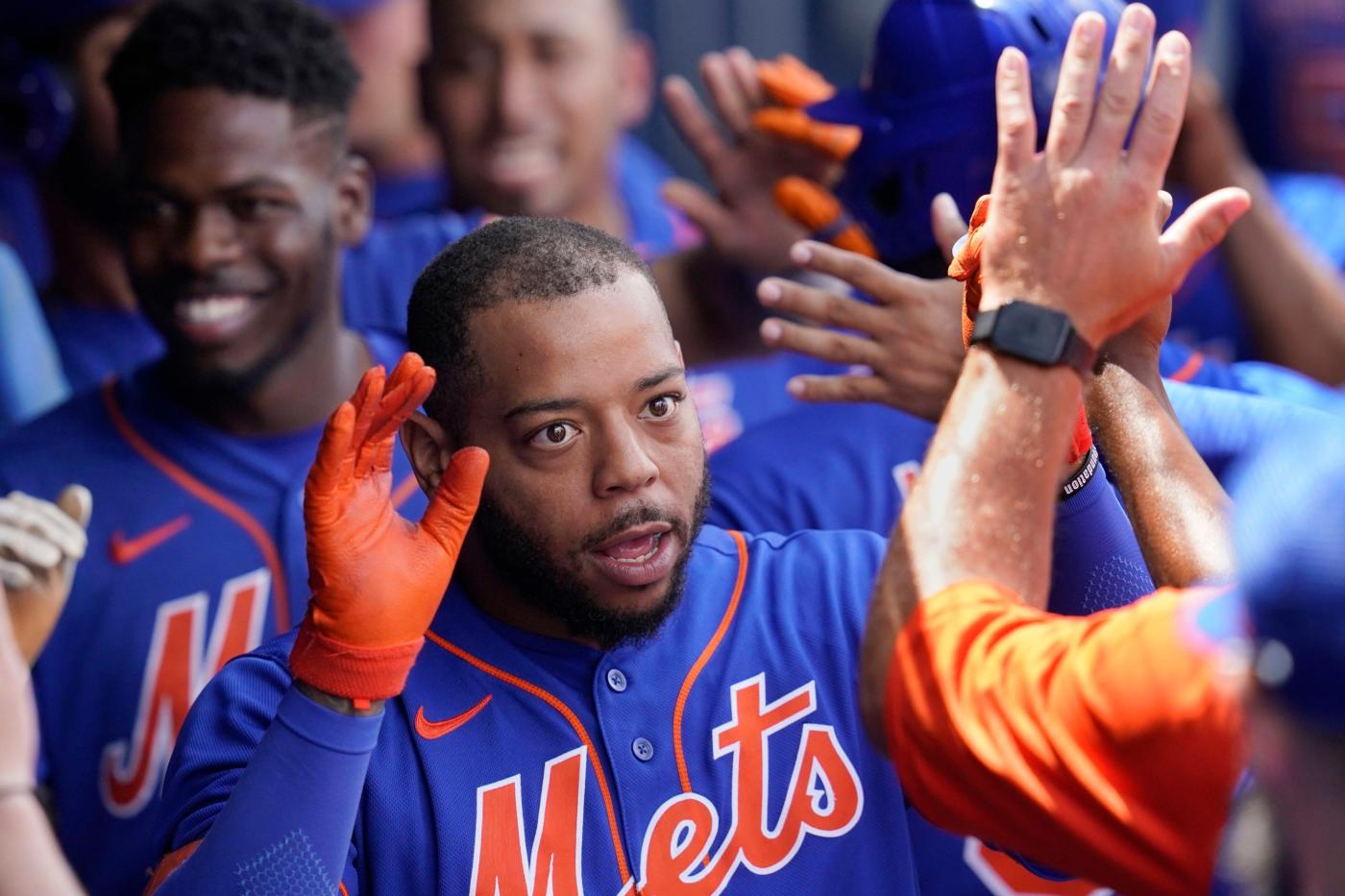 Usually, the televised portion of their work day begins at 7 p.m., but there’s loads of unseen preparation before that, with many players showing up at the ballpark some six or seven hours before first pitch.

That doesn’t leave very much time to do anything, let alone keep up with Major League Baseball. Those small windows of free time are extremely precious. How much of that free time are players using to actually watch baseball?

While that was a common answer, there are still some baseball sickos across the league who just can’t quit the stuff.

“I watch a lot,” said Mets reliever Adam Ottavino. “But I don’t have time to watch a full game. Sometimes on the road I’ll turn on [MLB Network highlight show] Quick Pitch. I’m aware of everything in terms of what happened every night.”

Orioles center fielder Cedric Mullins echoed that, saying he’s mostly a highlights guy. But some players, including Yankees shortstop Isiah Kiner-Falefa, feel that highlights are “fake” or don’t tell the complete story of what happened during a game. The only way to ensure complete digestion is to sit and watch nine innings, something that rarely happens. One brave soul, the Mets’ Dominic Smith, jumps at any opportunity he can get to take in a game.

“There’s a ton of baseball players — I don’t want to say they can’t stand it — but when they’re away from the field they want to get away from it, which I understand,” Smith said. “It’s a long year. But me, I’m just such a baseball fan. I like checking in around the league. I like to see my buddies on other teams play. I just love the game. Anytime I get a chance to watch some games, I’m always watching.”

The issue, particularly for players on the eastern seaboard, is that their schedule does not allow for any real viewing. By the time they get home after their own game, there’s only a handful of games happening in the Pacific time zone, and those are often nearing their conclusion by the time the East Coast players have reached their couch. This unavoidable dilemma leads lots of people to just check out of the regular season entirely.

Gerrit Cole said the postseason is typically the only time he’ll be glued to the TV for a baseball broadcast. During the regular season: “It’s like a four hour event every day. I’ve had enough.” Ottavino, a Brooklyn native, went as far as attending Game 4 of the World Series at Citi Field in 2015.

“During that era I was watching a lot of playoffs,” said Ottavino, who was with the Rockies at the time. “That Blue Jays-Rangers series? I was locked in. That’s probably the last time I was watching full games.”

His teammate Edwin Diaz also becomes enthralled with the postseason, but for a different reason than Cole and Ottavino.

“My kids like Cocomelon,” said Diaz, previewing a trend in the Mets’ clubhouse. “But they really like Jurassic World. We watch a lot of dinosaurs.”

“There’s a lot of Cocomelon at the house,” Bassitt said in a slightly exasperated tone.

For the childless, there’s a little more freedom. However, both Smith and Yankees pitcher Nestor Cortes Jr. said the women in their lives are the main Netflix experts, with the ballplayers usually watching whatever they are.

“I have an addictive personality,” Smith admitted. “I would just binge watch. So, I’m mainly all sports and movies. I watched Outer Banks during the lockout. It’s really whatever my girl turns on.”

“There’s been shows that I do lock into, we watched Ozark, but she’s the one that watches it 24/7,” Cortes Jr. said. “There’s some Spanish stuff she watches that I like too.”

Many of the players interviewed for this story, understandably, said they have a hard time turning their brain off when they watch baseball. Cortes Jr. laughed about it being “pretty cool” that he can predict what a pitcher will throw in a given situation. Ottavino and Cole both said that listening to games on the radio helps them get out of analyzer mode. Mullins acknowledged that since he was a little kid, he was always trying to learn something when watching baseball, and that’s no different now. Because of that, he has a recipe for relaxation away from the field.

“Typically after a night game I just put on mind-numbing television,” Mullins said. “Cartoons or something. I watch anime. Attack on Titan is a really good one.”

Strange-Gordon offered a more detailed critique of the adult cartoon landscape. He’s a big fan of Family Guy and American Dad, but has soured on Rick and Morty.

“It’s getting a little out there. The first three seasons are fire.”

Unsurprisingly, baseball players also love following other sports. Kiner-Falefa was the only one to specifically mention UFC, as most stick to basketball and football. With so much of the national perception of baseball centering on how “boring” it can be, players weighed in on the idea that their profession isn’t always the most entertaining viewing experience.

Bassitt launched into a monologue about finding other sports a little dull, but thinking that every sport has an art to them, and not everybody likes the same type of art. Cole was asked if he gets defensive when people say that baseball is too slow.

Mullins is with him on that, and pointed to the world’s most popular sport as another example of something that doesn’t quite hit for everyone.

Then there’s the problem of baseball players having friends who don’t play baseball. Several guys spoke about the difficulties they have when they’re hosting people at their homes, on both sides of the coin.

Smith has the opposite thing going on in his life.

“It’s funny, some of my buddies will come over and be like, ‘Bro, you don’t get enough of baseball?’” he said.

Just like us regular civilians, every MLB player has a different way of unwinding. Ottavino chuckled when saying that some players “get pissed off” when they go to a teammate’s hotel room and see baseball on. He and Diaz both use their own screen time to dissect pitchers around the league that are having success, with Ottavino name-dropping Clay Holmes.

Cole has been burning through episodes of Succession and Curb Your Enthusiasm. He gave the impression that he was the most independent content consumer, not beholden to the whims of his family, before realizing that he is in fact just like everyone else.

“Little bit of HBO Max, Netflix, a little bit of Formula 1, HGTV, Food Network,” he gave as his most-watched items. “But truthfully, probably Elmo with my son.”

If Elmo develops a nasty sweeping slider, or does a collaboration with Cocomelon, maybe his contemporaries will join him on that one.