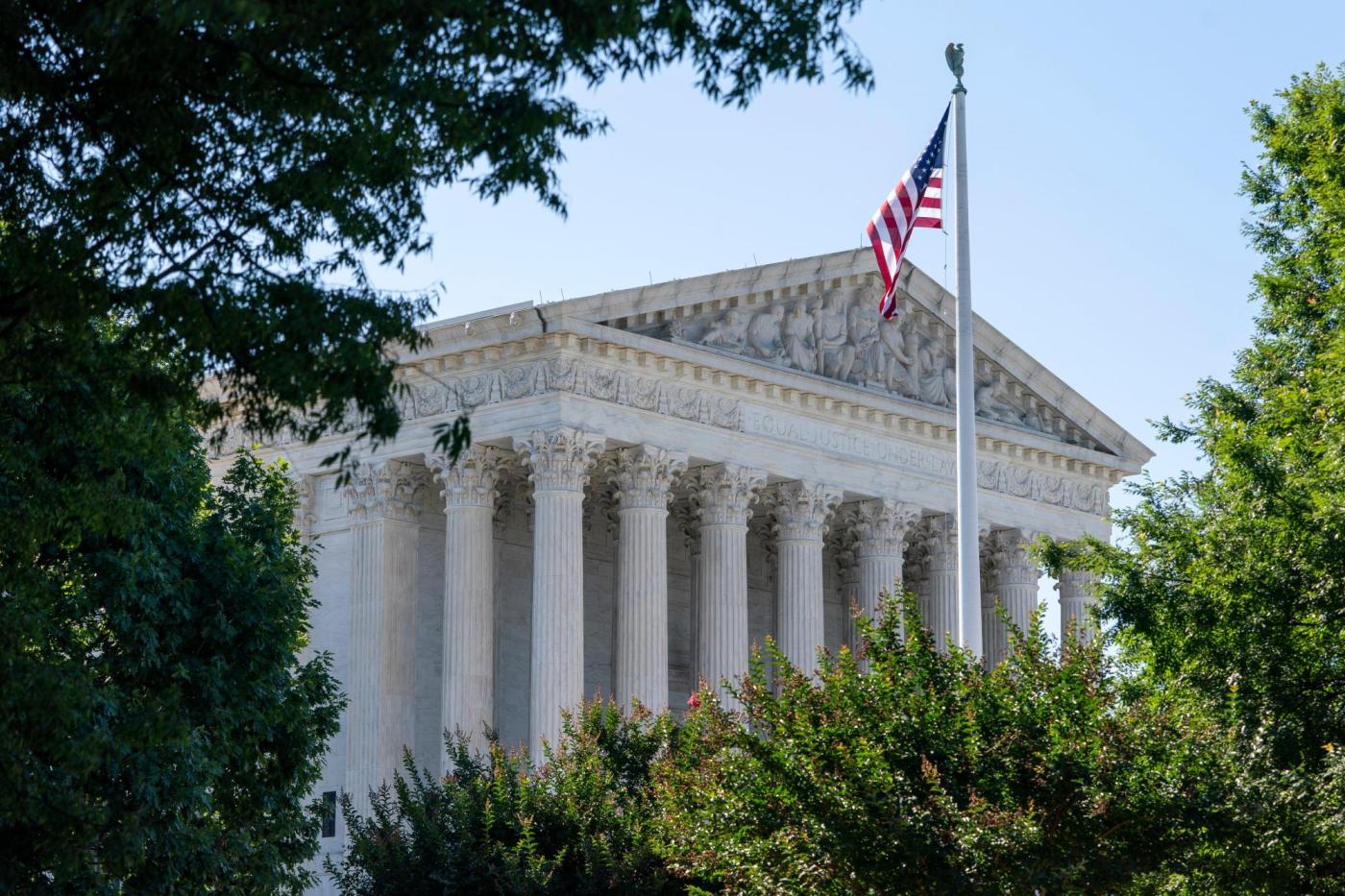 In 1987, the Senate resoundingly rejected the nomination of Judge Robert Bork for the Supreme Court because it found his originalist views unacceptable. As a law professor, Bork argued that the meaning of a constitutional provision is fixed when it is adopted and can be changed only by amendment.

Under this view, there would be no constitutional protection for abortion or other privacy rights, no protection for women or gays and lesbians from discrimination, and no right to freedom of speech except for political expression. Bork, who was impeccably qualified, was defeated by the largest margin of any Supreme Court nominee in history.

Senators from both parties voted against Bork because his originalist philosophy was seen as nonsensical and dangerous. It makes no sense to limit the Constitution’s broad language to what was intended in the agrarian, slave society of 1787. Originalism was rightly regarded as a radical approach to constitutional law that would upend decades of precedents in a myriad of areas.

In the ruling on prayers on a school football field, the court said that in determining the meaning of the Constitution’s religion clauses, “the line that courts and governments must draw between the permissible and the impermissible” has to faithfully reflect “the understanding of the Founding Fathers.” In overruling Roe v. Wade, the court looked at abortion regulation beginning in England and the American colonies and stressed the absence of historical protection of abortion rights in the United States.

The world we live in is vastly different from 1787, when the Constitution was written, or 1791, when the Bill of Rights was adopted, or 1868, when the 14th Amendment was ratified.

The result is that originalists pick and choose from the historical record to support the conclusion they want.

The conservatives on the court ignore originalism when it does not serve their purpose. In 2013, the court declared unconstitutional a crucial provision of the 1965 Voting Rights Act that required states with a history of race discrimination in voting to get preapproval before making significant changes in their election systems. The court said that provision violated the principle of equal sovereignty among the states. But this cannot be historically justified since the Congress that ratified the 14th Amendment also created military rule over Southern states. Likewise, that 1868 Congress adopted many race-conscious programs, such as the Freedmen’s Bureau, which today would be considered affirmative action. Yet there is very little doubt that the Supreme Court in the coming term will overrule decades of precedents allowing colleges and universities to engage in affirmative action.

Chief Justice John Marshall wrote in 1819 that ours is “a Constitution intended to endure for ages to come, and consequently, to be adapted to the various crises of human affairs.” The current court ignores this historical truth, and instead misuses history to support exactly the conservative results that it prefers.

Originalism was a destructive approach to constitutional interpretation in 1987, when Robert Bork was rejected for a seat on the Supreme Court. It is no more legitimate or desirable today.

Erwin Chemerinsky is a contributing writer to The Los Angeles Times Opinion section and dean of the UC Berkeley School of Law. His latest book is “Worse than Nothing: The Dangerous Fallacy of Originalism.”