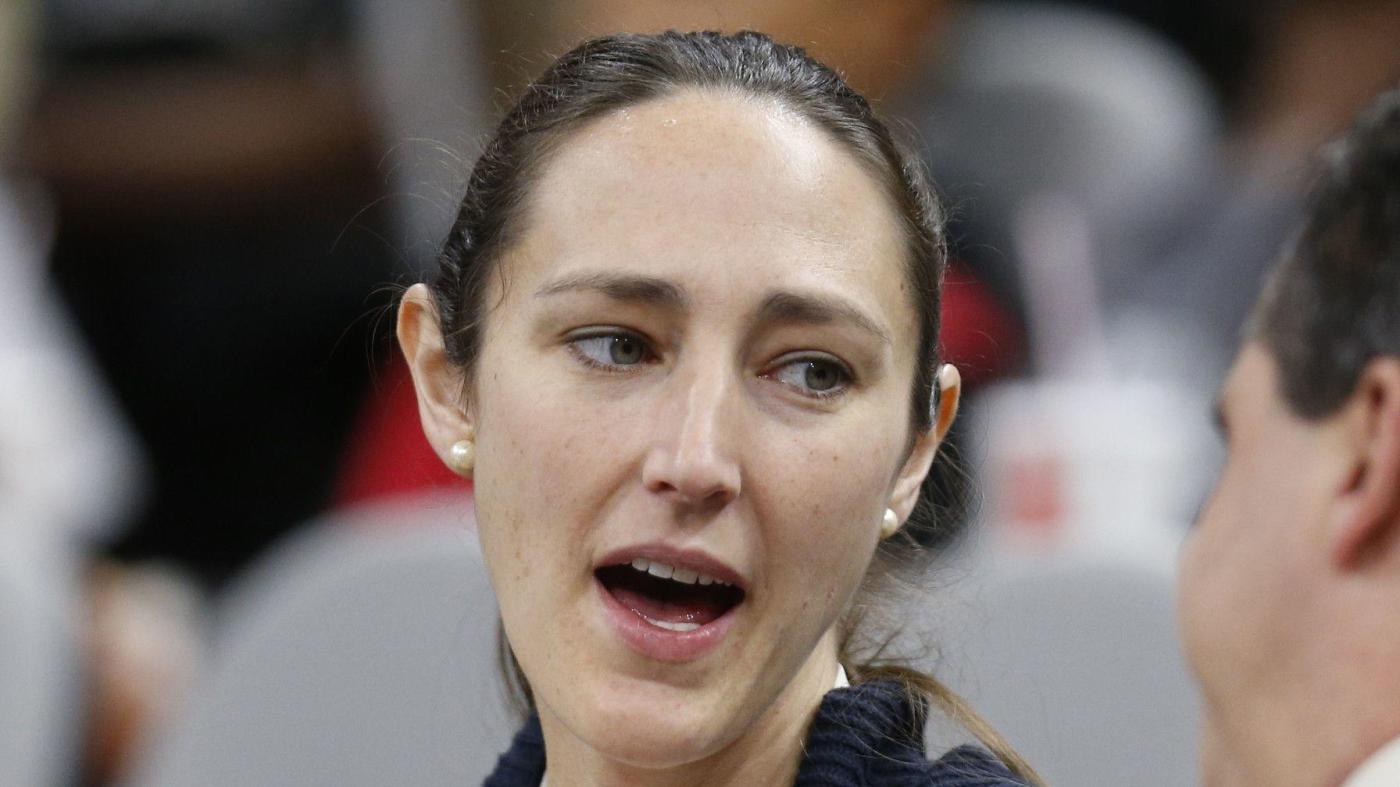 Ruth Riley Hunter, a fixture on Miami Heat broadcasts the past four seasons, is transitioning to a full-time role on the team’s basketball-operations side, on Monday named senior director of team development.

“Ruth Hunter has been part of the Heat family since the early 2000s when she played with the Miami Sol,” Heat president Pat Riley said in a statement. “The knowledge she has accumulated over the years, most notably having worked in the San Antonio [WNBA] front office, makes this one of the most significant hires we’ve made in a long time.”

Hunter had handled similar assignments in basketball operations with the team’s analytics department while also working with the team’s broadcast wing. Her previous management experience includes time as general manager of the WNBA’s San Antonio Stars, as first vice president of the WNBA Player Association, and as an NBA/WNBA ambassador and global director of the NBA Academy’s Women’s Program.

The team has not announced plans regarding Hunter’s vacated broadcast role.

“Together with our broadcast partners, we will now embark on the process of evaluating and considering candidates to replace the roles Ruth filled so exceptionally,” Heat vice president Ted Ballard said in a statement.

An Olympic gold medalist, Hunter was a two-time WNBA Champion, a WNBA Finals MVP, an NCAA champion and in 2019 was inducted into the Women’s Basketball Hall of Fame, after a 13-season career in the WNBA.

In her time as general manager of the Stars, Hunter governed the team’s business and financial operations, implemented strategic planning, managed team personnel and captained the basketball operations staff, coaching staff and scouts.

Shortly after the Heat’s announcement, Hunter posted on Twitter, “It has been an amazing 4 seasons calling the Miami Heat games with our incredible broadcast crew, and now I am excited for this next chapter ahead in the Front Office!”

The Naismith Memorial Basketball Hall of Fame on Monday named the presenters for the Class of 2022 Sept. 10 inductions into the Springfield, Mass., shrine.

Presenters, a ceremonial position that means standing behind inductees during their induction speeches, must have previously been enshrined.

Richmond and Millin were part of the Golden State Warriors’ Run TMC era alongside Hardaway. Thomas and Griffin are Chicago basketball legends, with Griffin having attended the same high school as Hardaway. Archibald was a fellow product of the University of Texas-El Paso.

The Heat are expected to have a significant contingent in Springfield for the event, including Riley and former center Alonzo Mourning, who previously have been enshrined.

Former NBA coach Larry Costello, who is being inducted posthumously, will be presented by former Heat owner and executive Billy Cunningham.