‘I’m a playmaker before a hype guy’ – Twin Cities 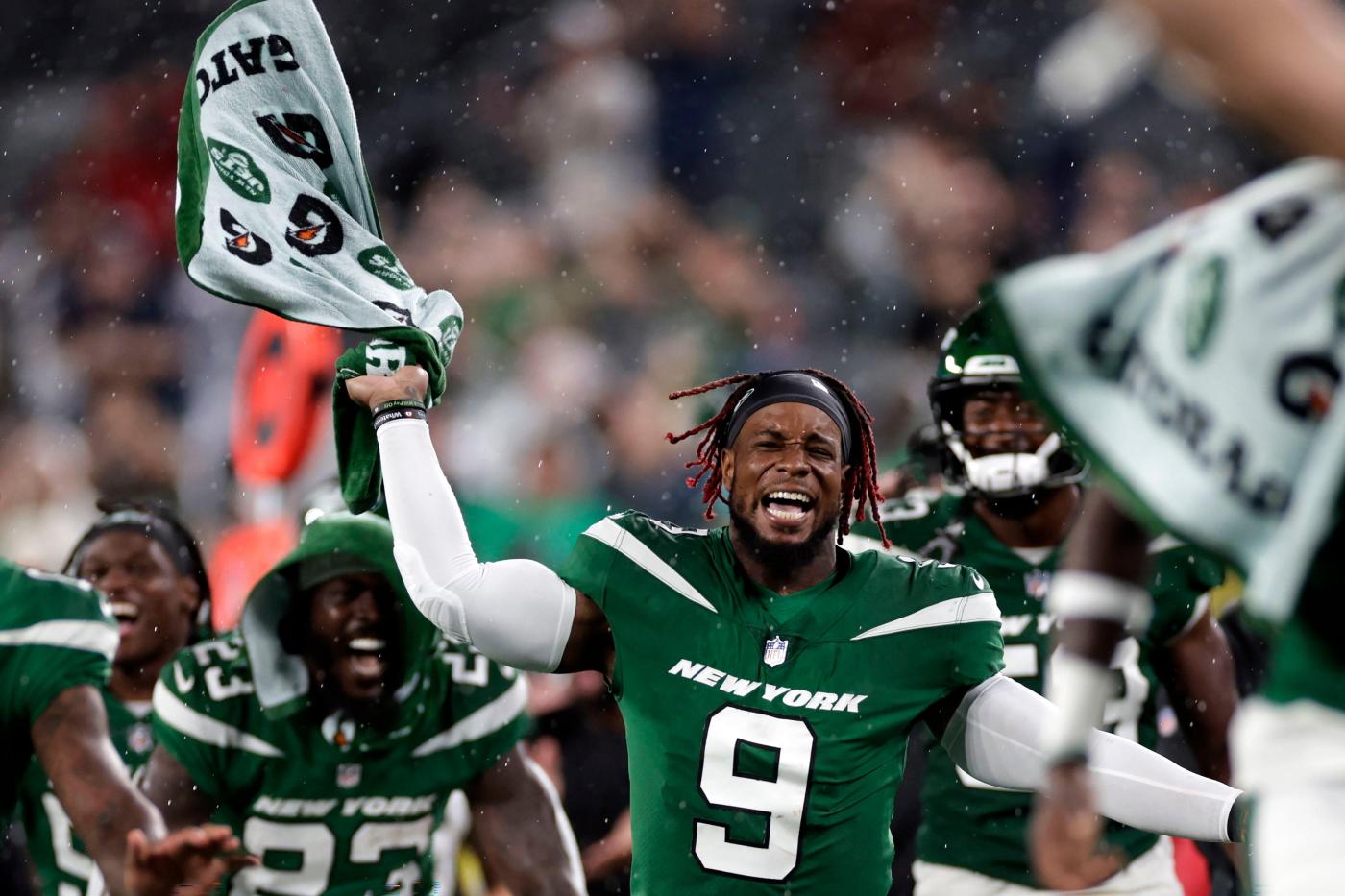 Energetic. Leader. Brings the juice. These are some of the words and phrases used to describe Jets linebacker Kwon Alexander.

But the eight-year veteran doesn’t just want that to be his identity.

“I’m really not a hype man, I just love football,” Alexander told the Daily News. “They get to the point of me being a hype man, but I just love the game. I probably love it more than some people. I just like to bring people together as this game is like little league as you play like that.

“You don’t have to have all those words. Some people come into the league and don’t like to be themselves. I just like to show everybody that I just like to have fun, play fast and make plays.

“But I’m a playmaker before a hype guy.”

The Jets signed Alexander shortly after the start of training camp to shore up their linebacking corps. He reunited with Jets coach Robert Saleh as the two were together when Saleh was Alexander’s defensive coordinator with the 49ers in 2019 and ‘20.

Alexander has been a former Pro Bowler during his time with the Buccaneers as he averaged 112 tackles during his first three years (2015-2017) in the league. But injuries have defined his career in recent seasons. During the last four seasons, Alexander tore his ACL and pectoral, underwent surgery to repair a biceps injury and suffered an Achilles injury.

This has limited him to 38 games since 2018. Alexander’s production also dropped as he hasn’t recorded more than 57 tackles during that time.

“I’m not worried about any injuries, that is in the past,” Alexander said. “All I can do is move forward and just keep going.

“Those injuries made me who I am today. I just go out there and play free and with a free mind.”

It has been a small sample size, but Alexander has already impacted the Jets’ defense. In the second quarter of the preseason finale against the Giants, Alexander knocked Giants running back Antonio Williams back so far that he forced the ball loose. While the Giants were able to recover the football, they later punted the football.

“He looked fast, he looked fresh, he was energetic, his legs were obviously behind him because he was delivering some pops on the backs and getting on and off blocks in block protection on O-linemen,” Saleh said. “He looked really good and again, he’s only going to get stronger as he goes, so as long as he continues to take care of his body and attacking his regen like he knows he should, he’s going to be fine.”

Inside the locker room, teammates and coaches have enjoyed having Alexander around. He has a handshake for every one of his teammates, something he started when he was with the Saints.

Alexander thought it was a way to bring all his teammates together after celebrating a big defensive play. Not only do the Jets enjoy his energy and high motor, but Saleh believes so do the Jets fans.

“If you listen to the TV copy, they were on an off-topic, they were talking about something else and then that hit happened and it brought them back in the game too,” Saleh said.

“So anytime you have a guy who just has so much energy and his communication, his volume and his voice, the detail, the effort, his style of play which embodies everything that we talk about with that effort, technique and a violence that we expect to see play in and play out from everybody, he embodies all of it, so he brings people to life and it’s all the little things.”