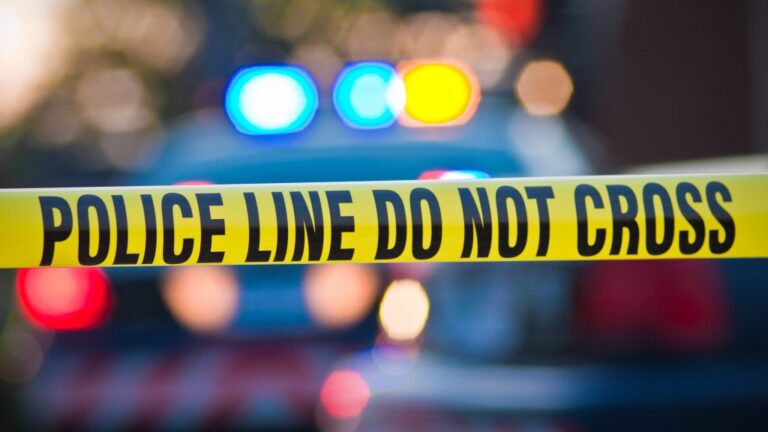 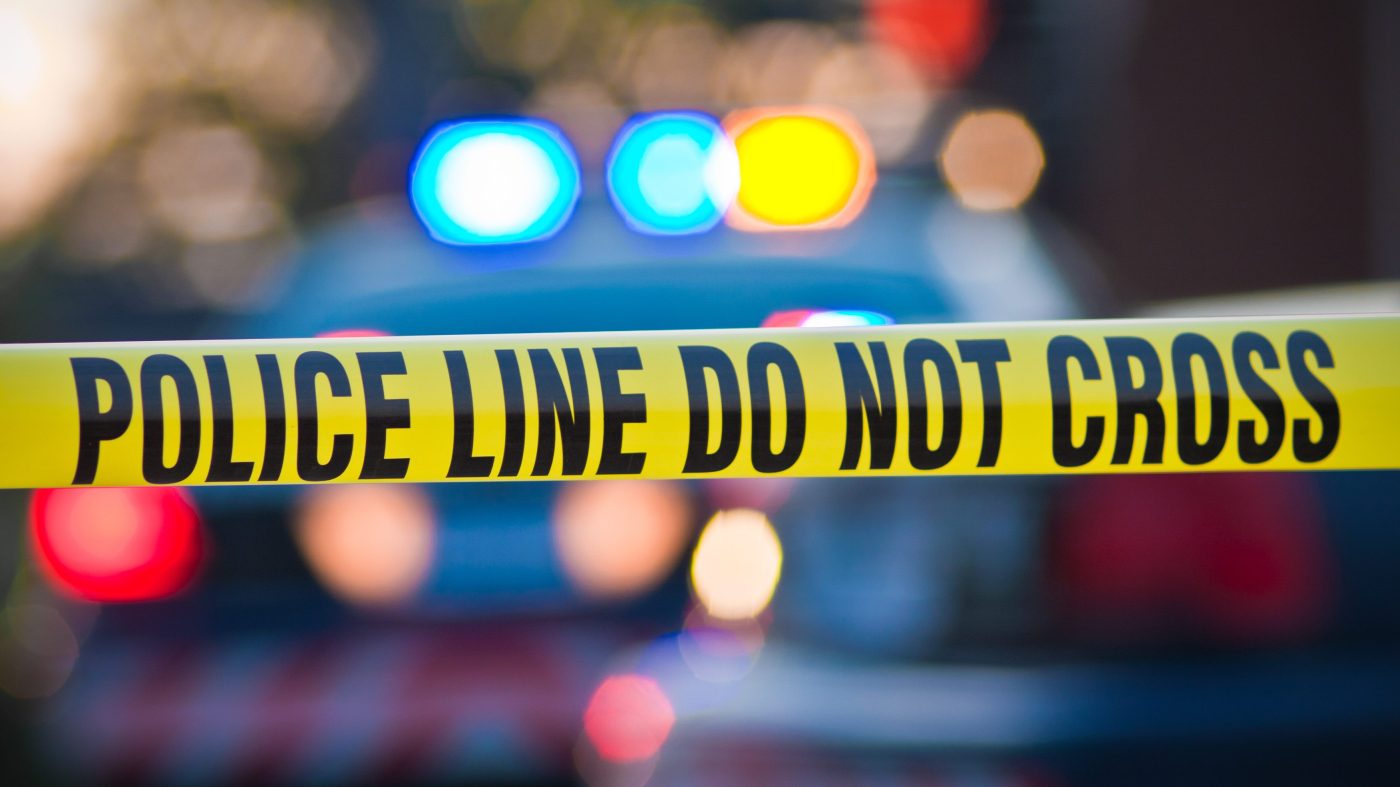 Authorities on Monday released additional details on the homicide victim found in an Inver Grove Heights home over the weekend, saying he was a 43-year-old man who was shot in the torso.

Three people have been arrested in connection with Lee’s killing, which was not a random act, according to Inver Grove Heights police. They have not been charged as of Monday.

Police said Saturday in a statement that officers went to the home just after 2 a.m. after someone called 911 and hung up. When they arrived they found a man on the floor who was unresponsive and later pronounced dead at the scene.

Officers responding to the 911 call stopped a vehicle leaving the area with three adults who were detained, questioned and then booked on suspicion of murder.

Logan David Slack and Fotini Anest West, both 25 and of Minneapolis, are being held at the Dakota County jail on suspicion of first-degree murder and first-degree burglary.

Sean Richard Lumley, 30, of Monticello was booked on suspicion of aiding and abetting first-degree murder and then released from custody, police said.