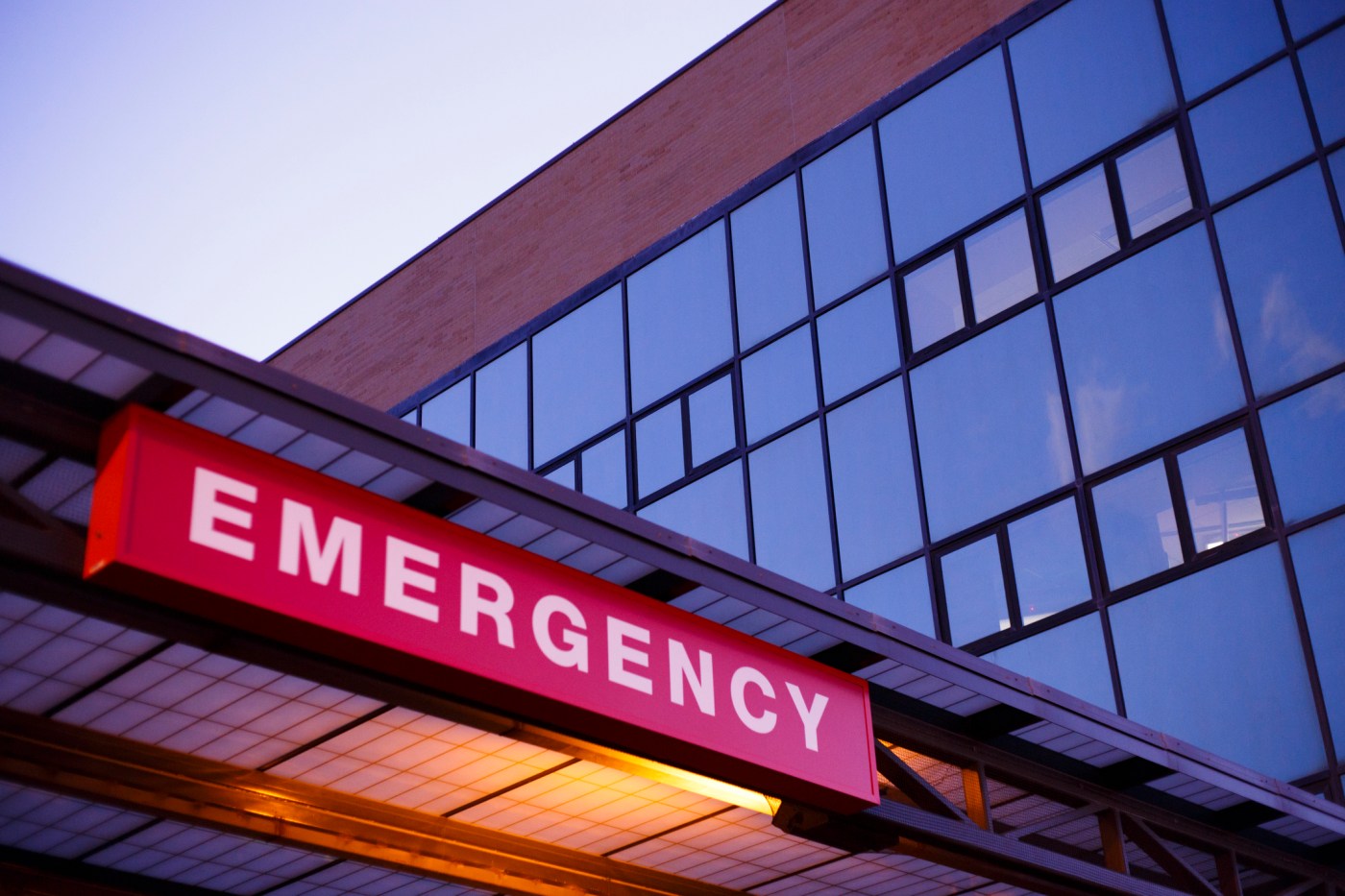 The passenger of a pickup truck was killed Friday afternoon when the vehicle she was in drifted off the road on Minnesota 62 in Mendota Heights.

The crash happened at about 2:45 p.m. near Dodd Road. The 2023 Ford Ranger, driven by Epifanio Armenta Zuluaga, 70, of Inver Grove Heights, was traveling eastbound when it drifted into a ditch, hit a tree and rolled, according to the Minnesota State Patrol.

Margarita Cruz Garcia, 66, was killed in the crash and Zuluaga had injuries that were not life-threatening. Both were wearing seatbelts and alcohol was not a factor in the crash, the State Patrol said.