Is all copacetic in Heat world with Tyler Herro waiting game? – Twin Cities 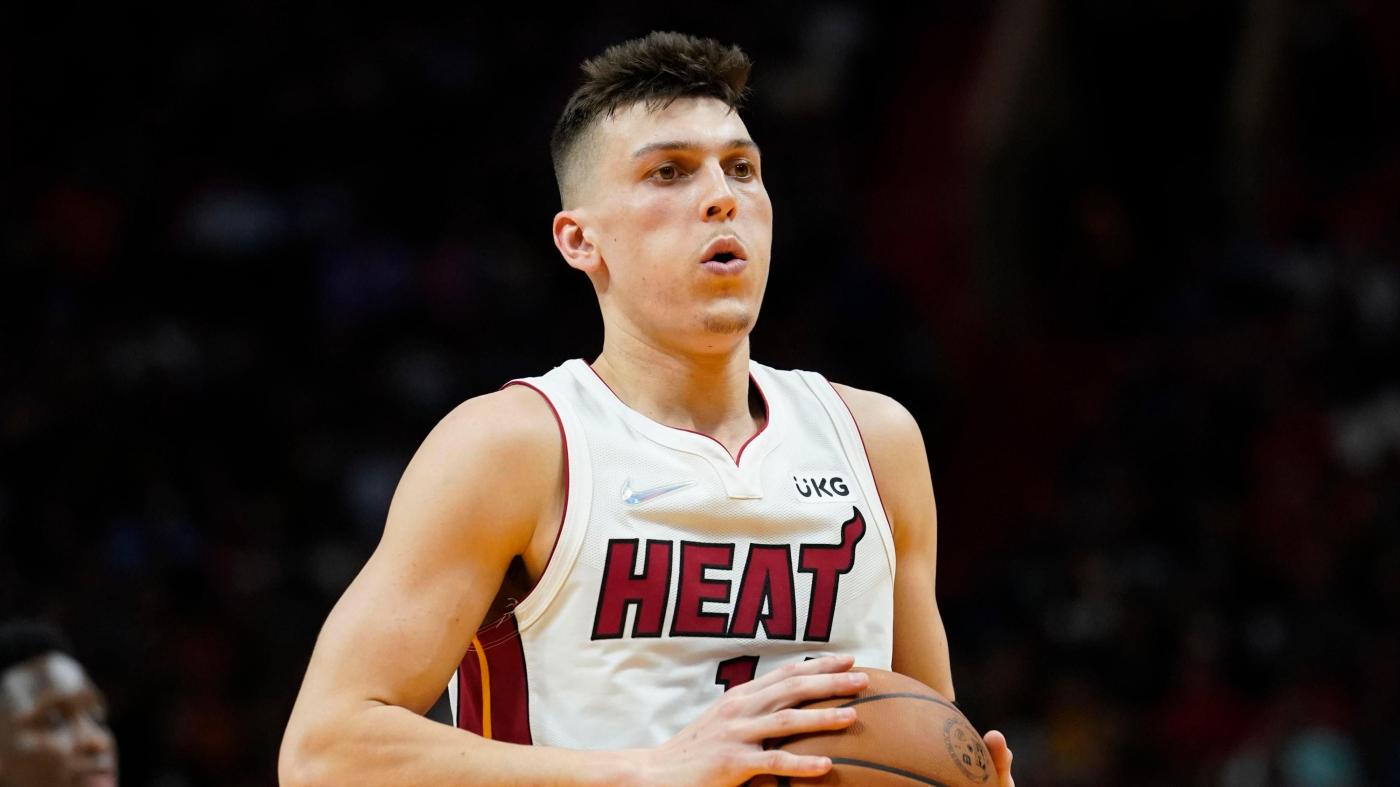 Q: Now that we know the Heat are not making any moves this offseason, why haven’t they given Tyler Herro his extension yet? If they are truly confident in his ability to be a number-two (or possibly first) scoring option, what are they waiting for? Would they go into the season without the extension and wait to see what’s available at the trade deadline? – Jeffrey, Fort Lauderdale.

A: First, how do we know the Heat are not making any moves this offseason, since there still is over a month left in the offseason? Similarly, why the rush with a Tyler Herro extension, when the deadline is not until mid-October? As long as something could still possibly happen (with emphasis on possibly), why act in haste? Once Tyler is extended, he essentially becomes untradable until next summer. So why preclude a potential move. And it’s not as if Tyler and his representation don’t know the rules regarding extensions and trades. Part of being a pro is understanding the rules of the workplace.

A: Which is why the Heat moved to retain Dewayne Dedmon. Something remains to be said about veteran brawn. Muscle matters, especially until Omer Yurtseven proves up to bully ball.

Q: So what happens with Duncan Robinson this year? Is it possible he starts again instead of Caleb Martin, to space the floor? Or is he just buried on the bench again like the second part of last year?— Bob, Davie.

A: I’m not sure that “buried” is the proper phrasing for being beaten out for playing time by Max Strus. But I also can’t see Duncan Robinson taking any type of consistent minutes at power forward, even having bulked up over the years. In any Duncan lineup, Jimmy Butler is more likely to be cast as the power forward on the defensive end.