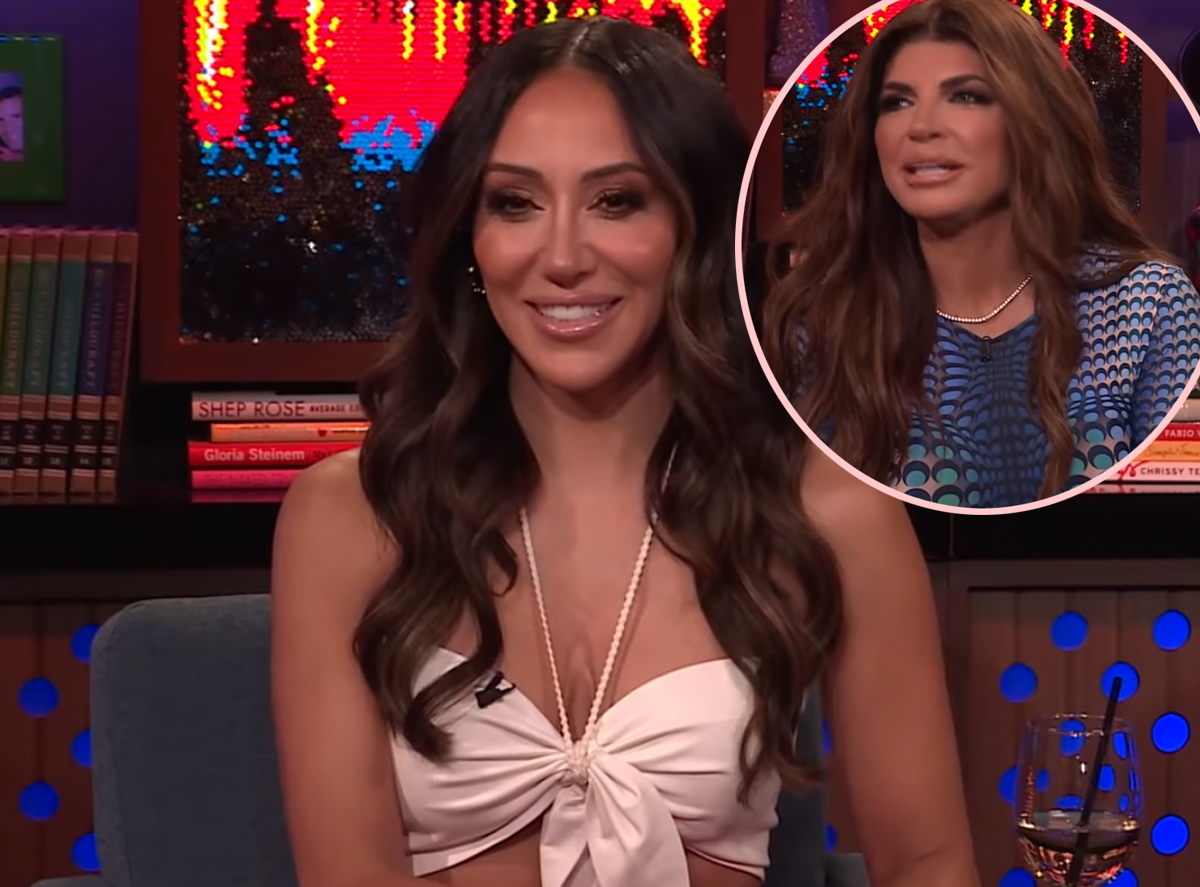 Melissa Gorga is not saying goodbye to Bravo any time soon! The 43-year-old reality star took to Instagram Stories earlier this week to address speculation that she is leaving The Real Housewives of New Jersey after she and her husband, Joe Gorga, opened up about their strained relationship with Teresa Giudice. While she may have beef with her sister-in-law right now (and it would most likely make Teresa very happy), Melissa made it clear to her followers that the couple “have no plans” on exiting the franchise. She said: “People are taking pieces from my podcast and assuming I’m . . .