Is there a place for a Markieff Morris return to Heat in NBA free agency? – Twin Cities 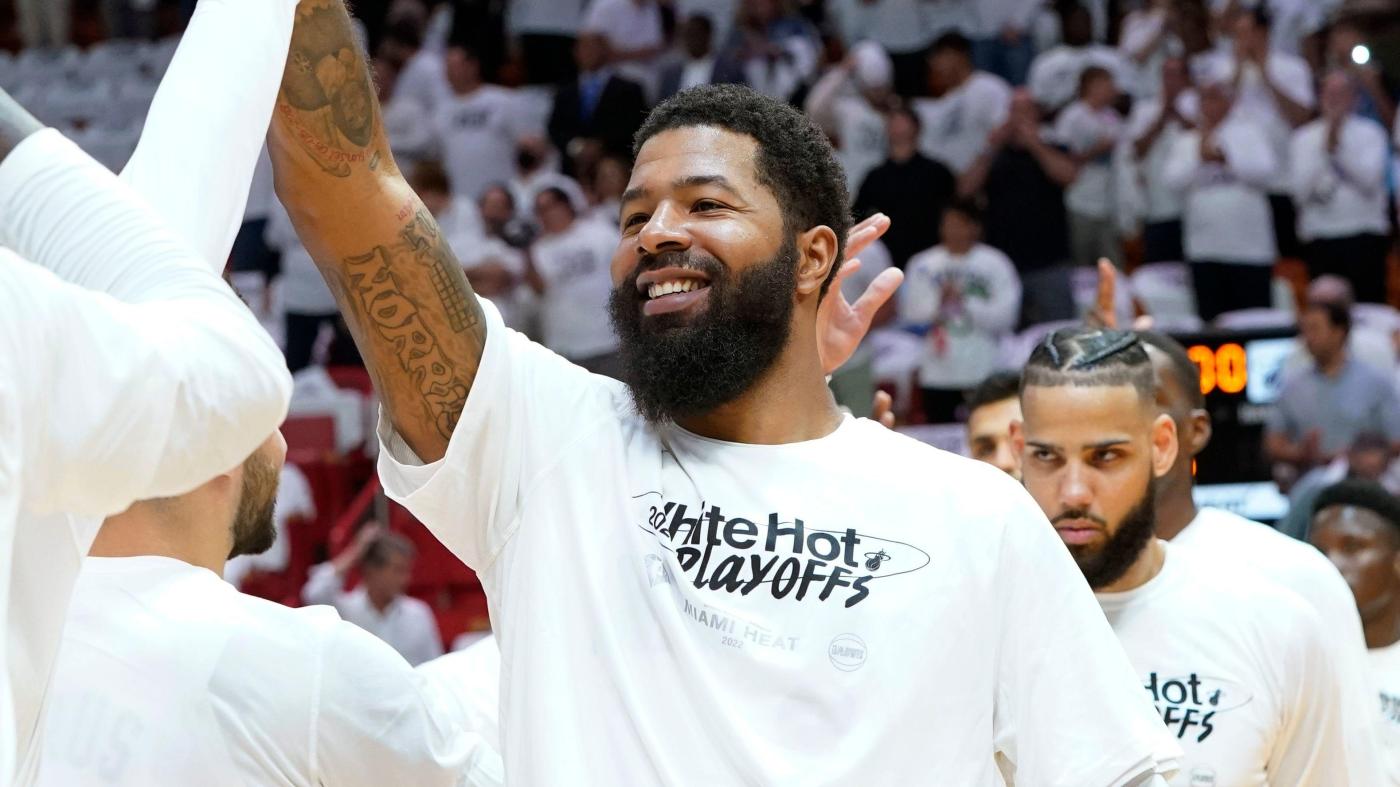 Q: Ira, what’s your take on Markief Morris? This was a lost year for him, but if he comes back next year I think he could be a contributing player, especially if PJ doesn’t come back. – Joel.

A: I’m not sure that Markieff Morris, in his limited time, showed anything that would make you reach for another season. Ultimately, the Heat will weigh all the options available at the minimum against re-signing Markieff. And there should, at that price point, be ample options. Then again, I’m fully expecting P.J. Tucker back. One thing, though, that should be noted about Markieff is that he remained engaged as a teammate even when not playing.

Q: Ira, your story on the draft mentions the Heat vacancy at power forward. But I contend the Heat do not have a small forward, with Max Strus forced to start because of a lack of options. – Ted.

A: First, while position-less rules the day for the Heat and most of the NBA, Jimmy Butler technically is the Heat’s starting small forward, with Max Strus nominally the starting shooting guard. And there certainly were, and are, options at that spot, considering Duncan Robinson started there most of this past season, with Tyler Herro, Victor Oladipo and Caleb Martin among the alternatives in that role for Erik Spoelstra. What will be interesting to see is whether Spoelstra continues to prioritize 3-point shooting for that third wing role, or perhaps moves to more of an all-around scorer. But put an Oladipo type there and spacing seemingly would become a significant concern. While the era of 3-point specialist as a starter might be coming to an end, the goal likely is going with a more complete player who also provides spacing. Ultimately, led to the move to Strus over Robinson. But offseasons always are about the search for a better way.

Q: Do the Heat have both 59th and 60th picks in this year’s draft? Since NBA teams have 58 draft opportunities instead of 60, the Heat can make pitches to NBA hopefuls who would have usually been tail end second-round choices.? – Leonard, Cornelius, N.C.

A: Absolutely. In many ways, the real draft for the Heat in recent years has begun when Deputy Commissioner Mark Tatum has announced the draft’s final pick.