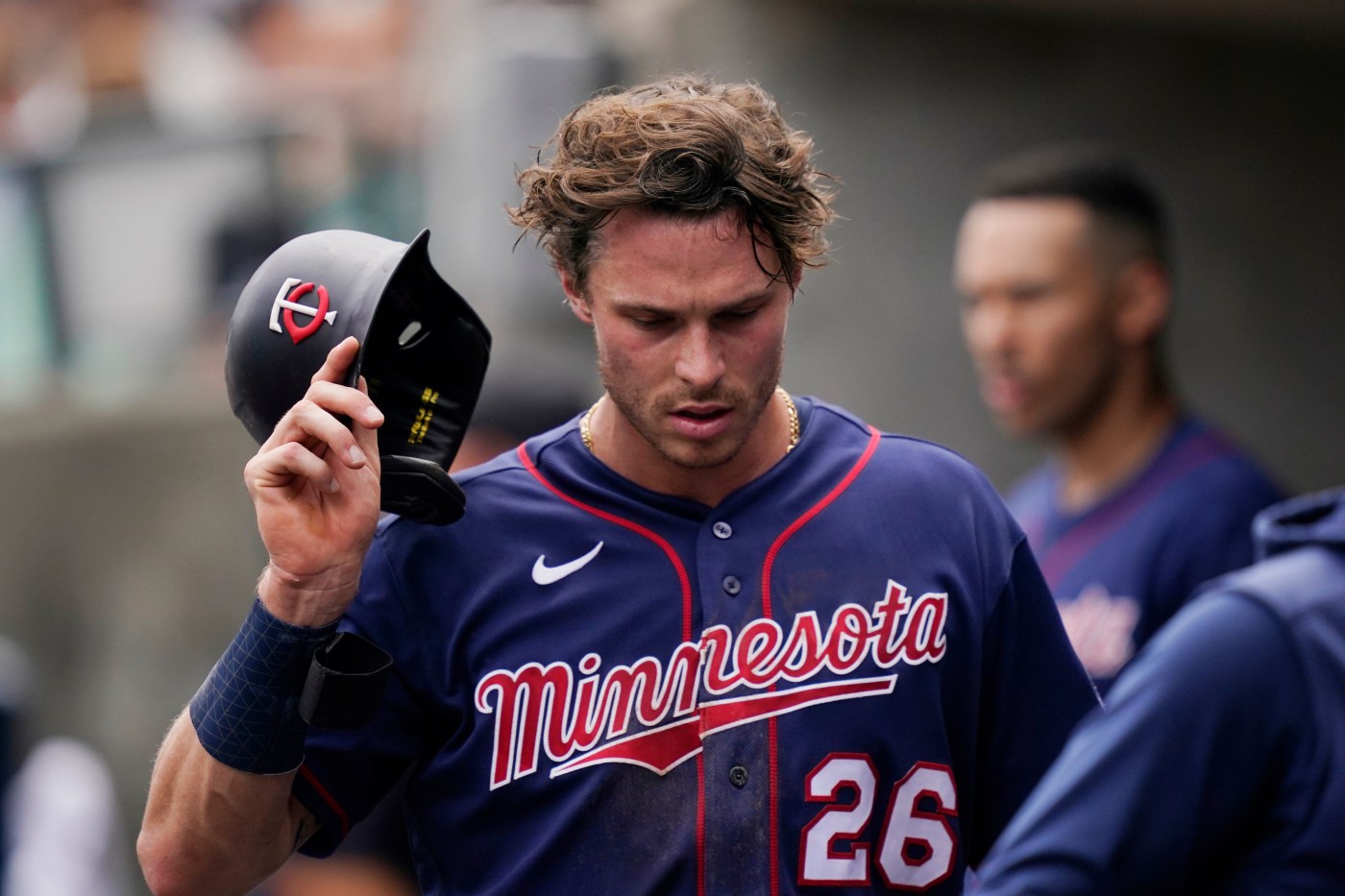 CHICAGO — Max Kepler has struggled to find the stroke he used to hit 36 home runs, and compile an .855 OPS, in 2019. One thing that hasn’t slipped is his defense.

The Twins right fielder, manager Rocco Baldelli said, “Has been absolutely one of the best right fielders in baseball for a while now. I mean, you’re talking like half a decade.”

“I’d like to win a Gold Glove,” Kepler said before Friday night’s game against the White Sox at Guaranteed Rate Field. “That’s something I’ve always wanted to do in my career.”

He has to be in the conversation.

Beyond the observable data clear to most anyone who has regularly watched the Twins play this season, Kepler is filling up the statistical charts, as well. According to mlb.com’s baseball savant, he started Friday’s game the top-ranked right-fielder in Outs Above Average (12), Runs Prevented (10) and Success Rate Added (91 / 4 percent), tied for the latter with Arizona’s Pavin Smith.

Kepler didn’t know that until informed by Byron Buxton, a Gold and Platinum Glove winner as baseball’s best center fielder in 2017. He also is wondering whether his offensive struggles might cloud his chances.

“I think if a player’s having a really good season offensively, and if he has some defensive attributes, then they might look at him for a Gold Glove,” Kepler said.

Kepler entered Friday’s game hitting .231 but his average plummeted to .226 when he returned from a two-week absence because of a broken right pinky toe – he was hit there by a pitch – and went hitless in his first seven games. Since then, he has hit .278 with four RBIs, seven walks and six strikeouts in his past 15 games.

Asked if he feels more like himself since Kepler said, “I’m getting there, you know?”

“My toe’s still broken, and it’s going to be broken till the end of the season, because it won’t heal unless you rest it,” he added. “But I’m definitely managing it, but that’s also not my excuse as to why I maybe had that slump coming off the rehab.”

A NEED FOR SPEED

Outfielder Billy Hamilton joined the Twins on Friday after signing a minor league deal and playing two games with Class AAA St. Paul. A 10-year veteran, he knew what his role would be before even talking to Baldelli on Friday.

He’s been doing it for the past three seasons. “Come in late and run, play defense, get some starts every now and then,” he said.

Hamilton was picked up in July by Miami, where he played 20 games and went 1 for 13 with a .143 on-base percentage before being optioned. The Twins signed him to a minor league deal in August, hoping his speed will help them win the American League Central. They started Friday one game behind first-place Cleveland.

Hamilto, 31, played two postseason games for Atlanta in 2019, drawing a walk and scoring a run in two plate appearances, and played 71 games with the White Sox last season and joined the team for its first-round postseason series loss.

The Twins see him pinch-running and playing outfield late in games.

“One of the fastest players we’ve ever seen, but an excellent base runner and a really good defender – someone that can really either close a ballgame for you or score that run that’s vital for you at the end of the game,” Baldelli said. “We had to go outside the organization to do that. It’s not something that you always see, but I think it made a lot of sense with where we’re at.”

Reliever Austin Davis, 29, joined the team on Friday, as well. The left-hander was claimed off waivers from Boston after he appeared in 50 games with the Red Sox, going 2-1 with a 5.47 earned-run average. He has a 1.57 WHIP and has fanned 61 batters. “He’s got a good arm, he’s got a good slider,” Baldelli said. “He’s a guy that we’ve talked about a lot.

Infielder Jorge Polanco missed his fifth straight game (knee) on Friday. “If this were midseason, we might be just putting him on the IL for 10 days and calling someone up to take his spot,” Baldelli said. “But we’re going to try to get him back and whenever we get him back, we’ll be happy to have him. We get him back on Day 7 or Day 8, that’s something that we’re kind of OK with.”