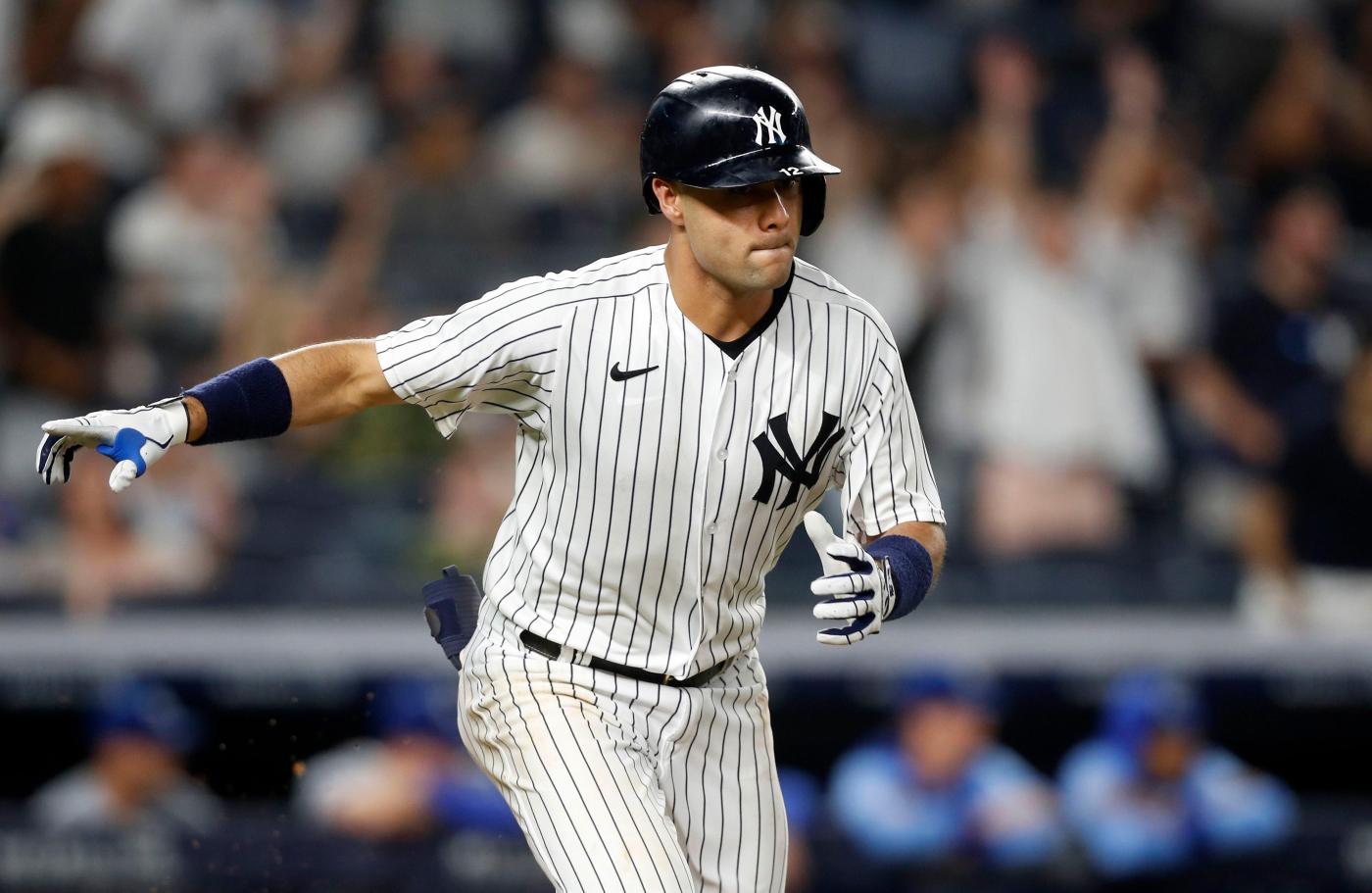 Isiah Kiner-Falefa looked at the trade deadline as a significant marker on the season last year. The infielder had heard his name in some rumors all year and had pushed himself to be marketable. When the deadline came and passed, having watched teammates head to contender while he remained a Ranger, Kiner-Falefa said it was kind of a letdown.

“I felt like the postseason was the trade deadline for me. I’ve used as much energy as I could in that first half to make the All Star team, knowing that we were not gonna go to the postseason. So you’re looking more into individual games. And then you’re trying to get yourself in a better situation to win to get to the postseason so I was trying really hard,” Kiner-Falefa said. “And after that, it’s kind of like you are playing the season out for….I don’t know what you’re really playing for. And you’re just kind of going through the motions.

And I think this year, it’s so refreshing. So refreshing, because it’s like, how can we improve and how can we get better,” Kiner-Falefa said. “Who’s gonna be joining the clubhouse? So I think the change of emotions is pretty refreshing and it almost is like a second shot of energy for the second half.”

The Yankees front office has a day to make improvements to this 2022 club, with the MLB trade deadline Tuesday at 6 p.m.

The Bombers go into Monday night’s series opener against the Mariners with the best record in the American League and the division all but clinched. Already, one of the Bombers made a move to bring in Andrew Benintendi and his lefty bat. They have been out chasing after pitching: starting pitching and arms to improve the bullpen.

The Bombers have been on Frankie Montas and Paul Blackburn of the A’s. Among the relievers that are on the market, the Bombers have (good and bad) history with David Robertson and have shown interest in Michael Fulmer in the past.

Ironically, the pitcher they were the most aggressive going after will be here at Yankee Stadium on Wednesday, but Luis Castillo will be pitching for the Mariners and not in pinstripes.

While the Yankees front office works to try and get this team in a position to end a World Series drought that stretched back over a decade, the players hear the rumblings. On this side of the game, the buyers’ clubhouses, the moves can be energizing.

The Yankees were flying from Tampa to Miami last year when word reached the players that they had acquired Anthony Rizzo from the Cubs. According to Yankees manager Aaron Boone, a big cheer went up throughout the plane.

“I think it’s just more of an energy boost,” DJ LeMaheiu said. “I know when we got to know Rizzo and Joey (Gallo) last year we were all pretty excited. I just kind of gave us that boost of energy you need at this point in the season.”

Jose Trevino, who was with Isiah Kiner-Falefa on the other side of the deadline with the Rangers last season, said he tries to not to follow the rumors that fly around this time of year.

“Whatever happens happens, but anybody that they can bring in to help us win more ball games is helpful,” Trevino said.

“It’s tough stuff to see some teammates go. Some guys you have had relationships with over the years, but it’s a business,” Trevino said. “Also, you’re happy to see guys get a chance to make the playoffs, maybe win a World Series.”

This year, Kiner-Falefa has a lot more to play for after the deadline.

“I’m just excited to play postseason baseball for the Yankees. Growing up a big fan, and being there all those years, I can’t wait to feel that. The closest I’ve come to something  like a postseason game, was  playing in the  Subway Series. I am not happy we lost, but those two days were the  most fun I’ve ever had playing baseball. It was loud and the fans were into it. So I can’t wait because, I really enjoy those moments.”