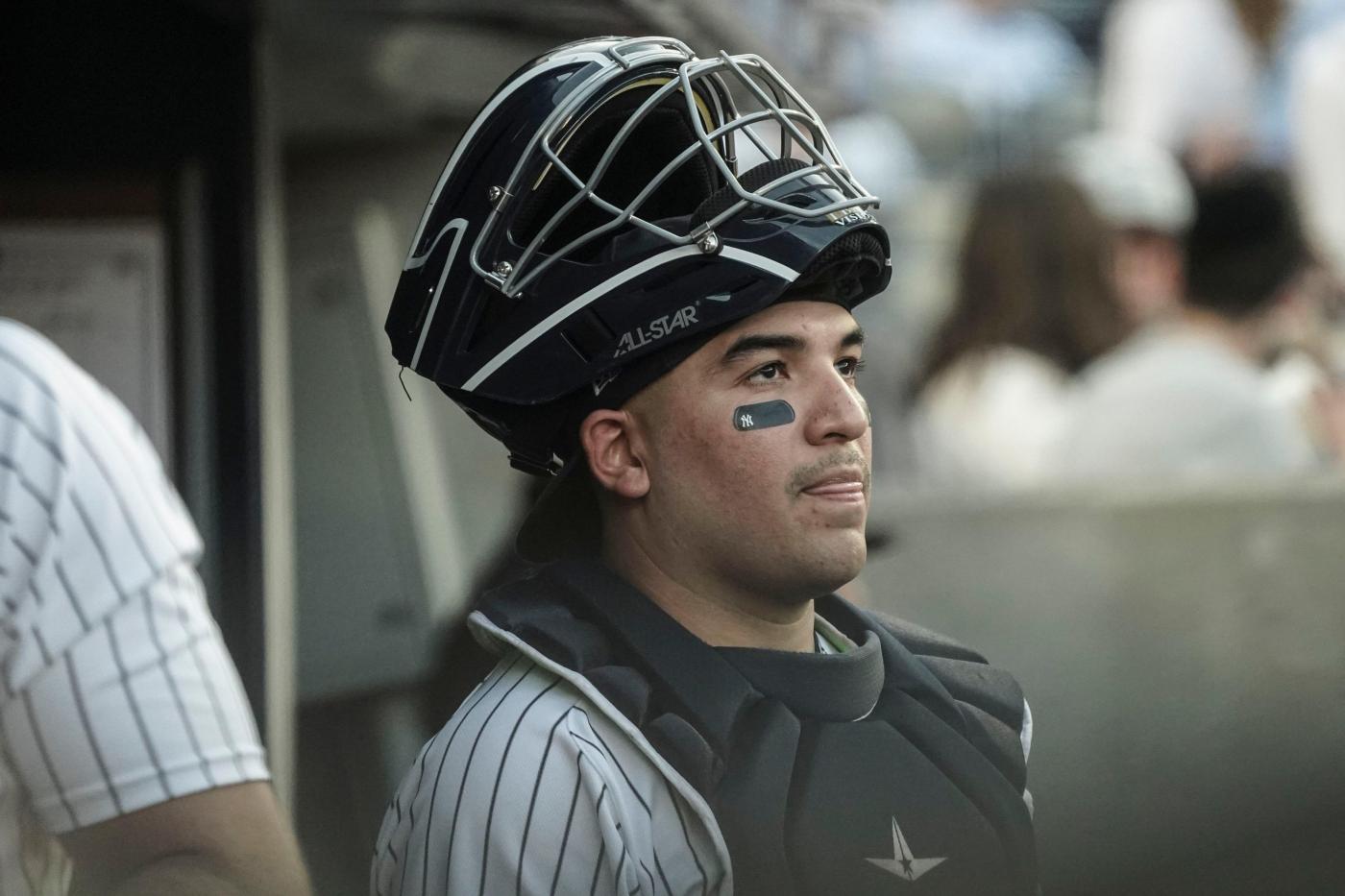 Before the euphoric walk-off wins, 52-18 start and way-to-early parade plans, the Yankees were raked over the coals for not doing enough with their offseason.

When the 2021 season ended with heartbreak in the Wild Card Game at Fenway Park, a few things were abundantly clear. Gleyber Torres couldn’t be the everyday shortstop anymore and Gary Sanchez had run his course, failing to make any significant strides on defense while wielding an inconsistent bat.

But instead of wrangling household names to replace them, the Yankees inserted two players who could generously be described as no names, particularly in the Northeast. A vast majority of Yankee fans knew very little about Isiah Kiner-Falefa and Jose Trevino, players who debuted with the Rangers in 2018 and had spent their entire careers in anonymity as Texas started to rebuild.

Now, nearing the season’s halfway point, Trevino and Kiner-Falefa have proven to be integral pieces of this whirring Yankee machine. While neither is a superstar — or even someone who will hit in the top six of the batting order — that is kind of the point. The Yankees specifically decided to target the ex-Rangers because of their defense, a decidedly unsexy characteristic in a modern game that prioritizes on-base and slugging percentages.

But even with Kiner-Falefa slugging .321 (lower than his .319 on-base percentage), he’s been very adept at his offensive role. Entering Friday’s game, he leads the team with 10 stolen bases, is tied for second on the team in base hits and doubles, and is tied for third in runs scored. FanGraphs has him as the Yankees’ best base runner as well, providing 1.6 more runs on the base paths than the average big leaguer. Since 2020, the Hawaii native also ranks sixth among MLB shortstops in hits.

Sure, Kiner-Falefa is still searching for his first Yankee home run, but the things he does around the margins have made the team noticeably better. The front office wanted athleticism, sure hands and patient plate appearances that led to the ball being put in play. They’ll take Kiner-Falefa’s lack of power and 85 wRC+ to keep being a bottom of the order presence that can slap an infield single, steal second, and score on someone else’s ball in the gap.

Then there’s Trevino, who became an entirely different hitter the moment he put on the pinstripes. Trevino has spoken several times about the admiration he had for the Yankees as a kid, his late father’s Yankee fandom, and how he idolized Derek Jeter growing up. Playing for this boyhood team put a jolt into the catcher’s bat, as he’s hitting .282/.336/.470 for the season, well above his career slash line of .252/.283/.384. Picked up in a trade for minor leaguer Robby Ahlstrom and reliever Albert Abreu (who the Yankees just reacquired anyway), Trevino has been miles better than anyone could have reasonably expected.

In the first four years of his career, Trevino had a 66 wRC+, meaning he was 34% less productive than the average hitter. Now, he’s all the way up at 131, 31% better than league average. The Yankees identified him as a Sanchez replacement primarily because of his defense, but the things he’s done in the batter’s box have made Trevino an undeniably solid all-around player, one that manager Aaron Boone has campaigned for to make the All-Star team. He only just recently eclipsed Kyle Higashioka in plate appearances, and regression could certainly come for Trevino as he gets more regular playing time, but his emergence is one of the reasons why the Yankees have gone from merely good to unbeatable in 2022.

The beauty of all this for the Yankees is that everything that Kiner-Falefa and Trevino provide on offense is complementary, not the main dish. Aaron Judge, Giancarlo Stanton and Anthony Rizzo will keep doing the heavy lifting, and if the Ranger castoffs have a few bad months at the plate, the team will survive.

Every person in the Yankees’ clubhouse will also keep repeating the company line that winning is the only thing that really matters, whether they’re hitting .100 or .400. That’s easy to say when you’re clobbering every team and winning 74% of your games, but the fact of the matter is, that winning percentage wouldn’t be so high if not for the new faces at the tail of the lineup.