It’s a bizarro season in Chicago, where the contending White Sox get booed and optimism grows for the Cubs – Twin Cities 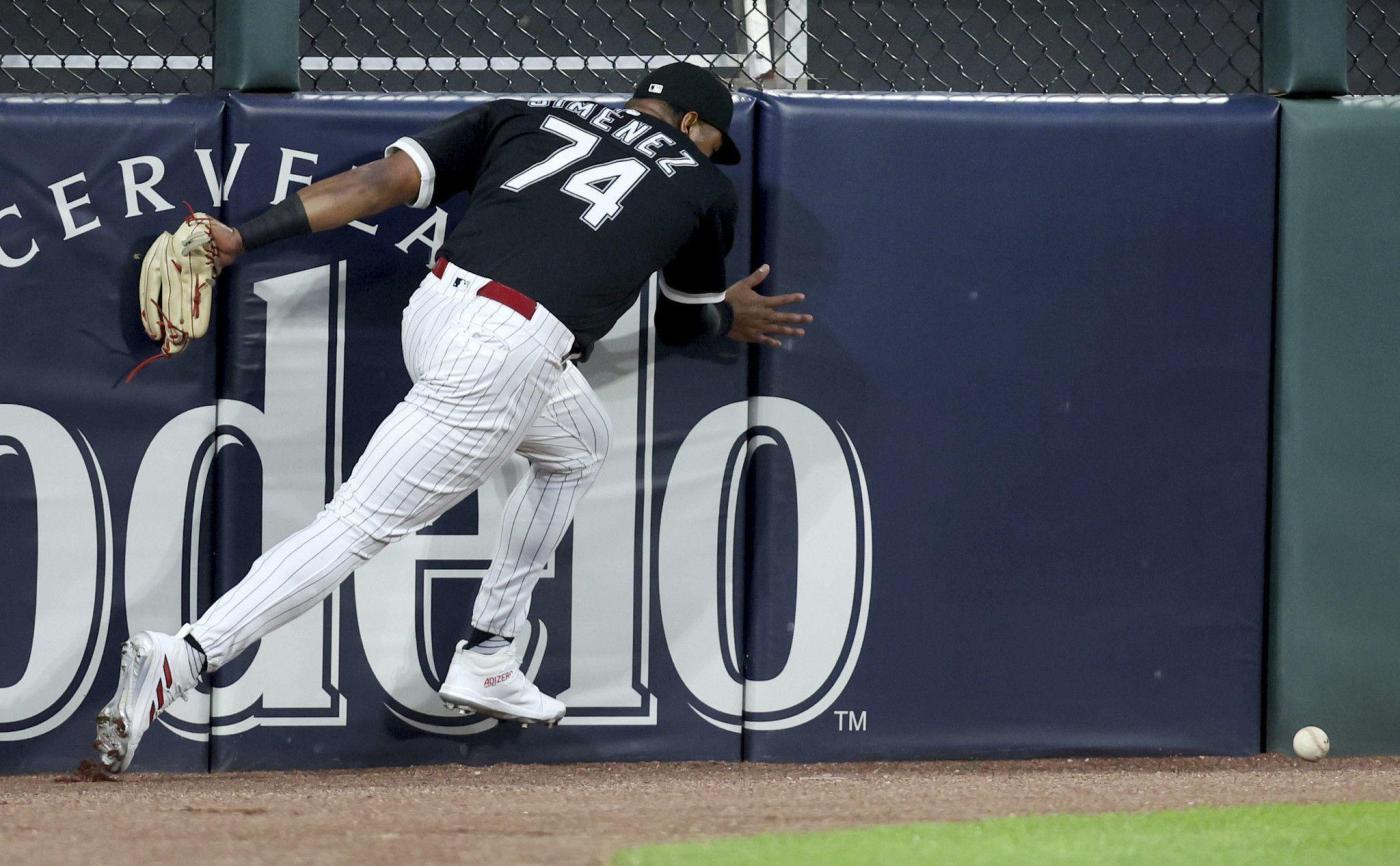 With a little more than one month remaining in this bizarro baseball season in Chicago, the Cubs and White Sox have somehow managed to switch identities.

A contending Sox team is being booed on the South Side, where expectations have exceeded results and impatient fans have grown weary.

“They have every right to be upset — at the team, management, whatever, they’ve got every right to do it,” manager Tony La Russa said of the booing after Friday’s 7-2 loss to the Arizona Diamondbacks.

Meanwhile, a Cubs team that’s been out of contention since April is feeding optimism on the North Side, where seldom a discouraging word has been heard of late from the paying customers at Wrigley Field. Like the days of old, selling hope is Job No. 1, and no one markets “next year” like the Cubs.

“I’m thrilled we’re playing this way,” Cubs President Jed Hoyer said Thursday. “A lot of parts of the season were really frustrating. We felt all along, we knew it was probably a tough needle to thread. A lot of things had to go really well to compete against (the St. Louis Cardinals) and the (Milwaukee) Brewers this year. We felt even as we were struggling we were much better than this.”

How we got to this point is a story that would take eons to explain. But the obvious truth is the disconnect between our two teams’ records and their fans’ disparate reactions is glaring with September around the corner.

The hoped-for Summer of Joy has turned into the Summer of Oy for the struggling Sox, who fell back to .500 Friday. They entered Saturday trailing the first-place Cleveland Guardians by four games in the American League Central, and have a 20.7% chance to make the postseason, according to baseball-reference.com.

Sox fans are living La Vida La Russa, a world in which every loss is blamed on the polarizing manager and every win is done in spite of him. Even when a Gold Glove-caliber outfielder drops a foul ball and the All-Star closer promptly serves up a game-tying, ninth-inning home run, it’s La Russa’s fault.

In this bizarro season, La Russa’s counterpart on the Cubs seemingly is made of Teflon, deflecting any criticism for the team’s overall record thanks to the premise he hasn’t been given the talent to compete. David Ross, aka “Rossy,” even got away with flashing a double middle finger salute to an old friend during a game in San Francisco, a move that would’ve created a Twitterstorm had La Russa been caught on camera doing the same thing. Instead, it was just “Bad Grandpa” having some fun.

While the Sox bandwagon is quickly losing steam, the Cubs’ rebuild-that-can’t-be-called-a-rebuild is full steam ahead despite a second straight sub-.500 finish. The Cubs were 16 games under after Friday’s 4-3 comeback win in Milwaukee, 17 games behind the Cardinals, and 13½ games out of a wild-card spot.

“Looking forward to next spring training, looking at all the positives out of that,” infielder Zach McKinstry said Thursday. “Hopefully we get back out here and make a push for the wild card. But it’s highly unlikely.”

Yet Cubs fans finally seem at ease with Hoyer’s plan, whatever it is, because of the development of young players such as Justin Steele, Nico Hoerner and Christopher Morel, and the addition of loveable lug Franmil Reyes, who hits home runs and strikes out.

“Having an extra-base threat in the lineup is certainly helpful,” Hoyer said. “Obviously we control him for the next couple years in arbitration and you make those decision as you go forward. But certainly power is something we’re well aware we’re looking for this winter.”

Fans are happily building beer cup snakes while the Cubs play out the string in a lost season. There’s even a plan under advisement to limit beer snakes to a small section of the bleachers next year and call it the “Snake Pit.” As Theo Epstein once said: “That’s Cub.”

Sox fans have spent much of the season performing the wave at Guaranteed Rate Field to get over the frustration of watching the team’s lifeless offense. The Sox have morphed into a singles-hitting machine, emulating the career of hitting coach Frank Menechino, a scrappy hitter with a lifetime slugging percentage of .383 over seven seasons.

The Cubs have been proactive in dealing with future dread, informing injured outfielder Jason Heyward he won’t be back in 2023, a decision that let fans know the team has finally given up on waiting for a rebound year. The Sox, meanwhile have another year of catcher Yasmani Grandal, whose offense has dropped off the face of the earth amid a slew of injuries. Unloading Grandal’s $18.25 million salary in ‘23 will be next to impossible. There’s only so much money Chairman Jerry Reinsdorf is willing to eat, and he’s still digesting the Dallas Keuchel contract.

Neither Reinsdorf nor Cubs Chairman Tom Ricketts says much anymore, even as fellow owners in Washington, Baltimore and Anaheim, Calif., are looking to cash in and sell their teams to fellow billionaires. Many fans of both teams would be happy to see a change in their respective ownership, though it’s a pipe dream on both sides of town.

Ricketts recently released a statement saying the Cubs “plan to be very active” in free agency this offseason, a statement that had Cubs fans dreaming of slugger Aaron Judge aiming for the Waveland Avenue rooftops the rest of the decade. There’s no indication of whether Reinsdorf will spend more this offseason, and a management shake-up would make perfect sense if the ’22 Sox continue on the road to mediocrity.

So what happens next?

The Cubs and Sox are playing the same game, with the same rules, in the same town. But in this bizarro baseball season, they’re as different as apples and oranges.