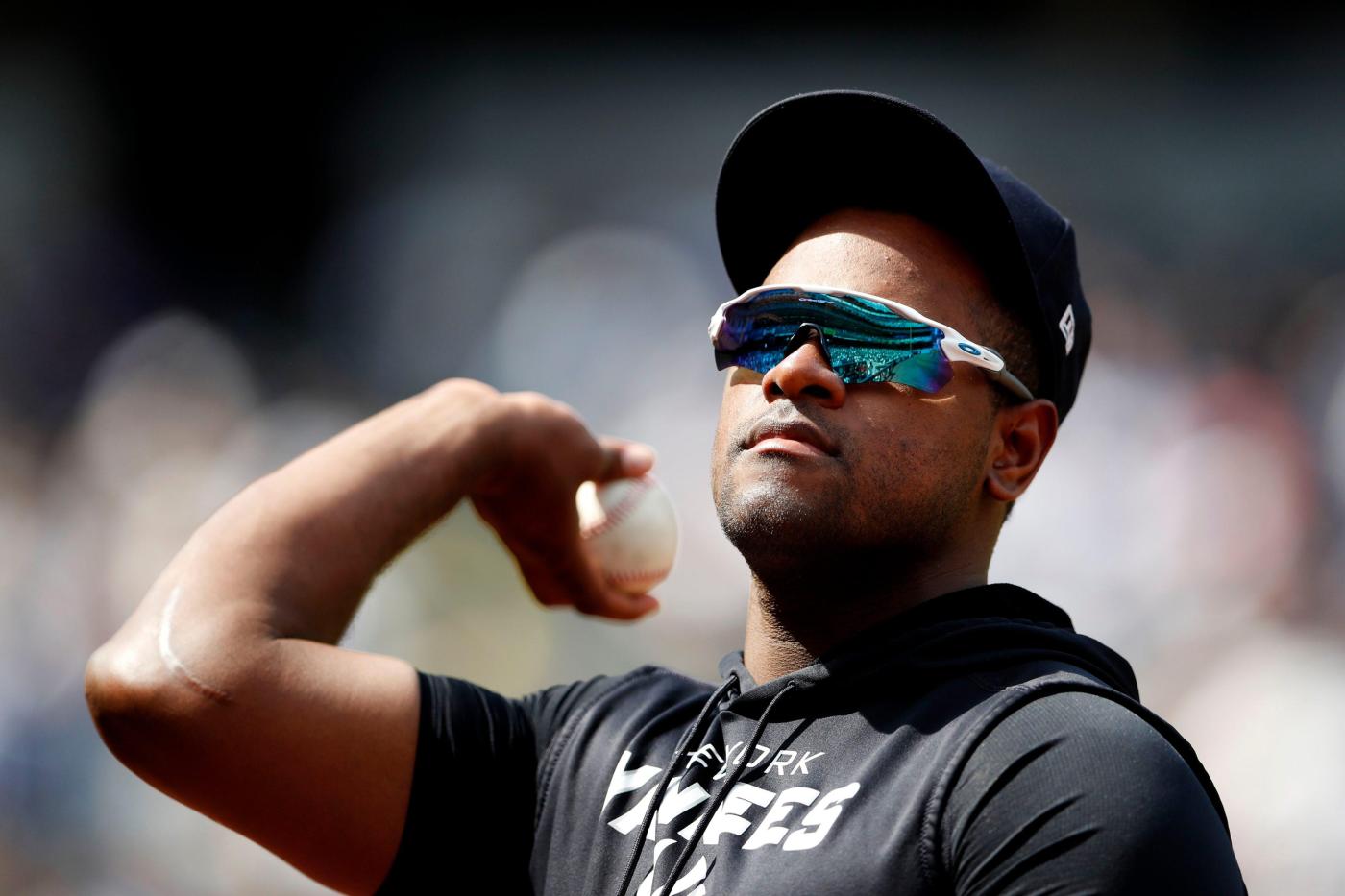 Luis Severino has been waiting 45 days for this. The Yankees’ right-hander has made that very clear and isn’t backing down.

Severino said there was no reason for him to go on the 60-day injured list the day the team put him on there and he’s spent the last 45 days waiting for a chance to prove that.

“I’ve been anxious to get back out there for 45 days,” Severino said Tuesday, making the point that he felt fine after the normal 15-day IL stint. “Really happy to be back and to contribute to the team.”

For the Yankees, the timing could not be better for Severino to come out and prove he is healthy and prepared for a postseason run. The 28 year old Severino returns from the injured list to make his first start since July 13 Wednesday night against the Pirates at Yankee Stadium.

It comes just a day after Frankie Montas was shut down for at least 10 days and the rest of his season in doubt. The Bombers acquired Montas specifically for his success against the Rays and Astros and with the idea he would be their No. 2 starter behind Gerrit Cole in a playoff series.

Montas has struggled since the Yankees acquired him from Oakland and now that he is shut down with the same shoulder inflammation that sidelined him with the A’s from July 3-21,  it is fair to wonder if he was ever healthy. He certainly has not proven himself a No. 2 starter with a 6.35 ERA in eight starts with the Bombers.

But Severino has certainly shown he can be a weapon down the stretch.

It’s been three long years of serious injuries since Severino was a Cy Young contender in 2018, but he has returned from 2020 Tommy John surgery this season stronger, with good stuff and the same bulldog mentality that had him speaking his mind against the team in July.

After pitching just over 27 innings over the previous three seasons because of the surgery and also a lat strain that cost him almost all of the 2019 season, Severino pitched to a 3.45 ERA in his first 16 starts this season. He struck out 95 over 86.1 innings pitched.

The Yankees, from GM Brian Cashman to manager Aaron Boone, insisted that this was not a workload management maneuver. There was concern about the workload of both Severino, who had been limited by injuries, and Nestor Cortes, who had never pitched heavy innings before in his young career, heading into the season.

Instead, Cashman doubled down that Severino’s lat strain that had him leave a mid-July start early required a very deliberate ramp up. Severino, who of course had experience with the injury from 2019, disagreed. On the day that the Yankees acquired Montas, the trade deadline, the Yankees decided to move Severino from the regular 15-day IL to the 60-day.

That coincidentally made room on the 40-man roster for Montas and Lou Trivino, who they had acquired together from Oakland. They made the move without telling Severino, who told reporters that day he was “not happy,” about it.

Cortes, who was also placed on the IL for a shorter 15-day stint in August with what they said was a left groin strain, and Severino could be crucial to the Yankees rotation down the stretch and into the playoffs.

Cole may be their No. 1 starter by definition, but he’s been struggling to keep the ball in the ballpark. His penchant for giving up home runs this season certainly brings up memories of him being yanked early after giving up two homers and three earned runs without recording an out in the 2021 American League Wild Card Game.

Severino thinks he has been able to keep sharp by facing teammates in live batting practice and minor league rehab starts. He’s been encouraged not just by how he has thrown, but how he has felt physically.

“The more important thing is how I feel the next day,” Severino said. “It feels just really even better than I thought.”