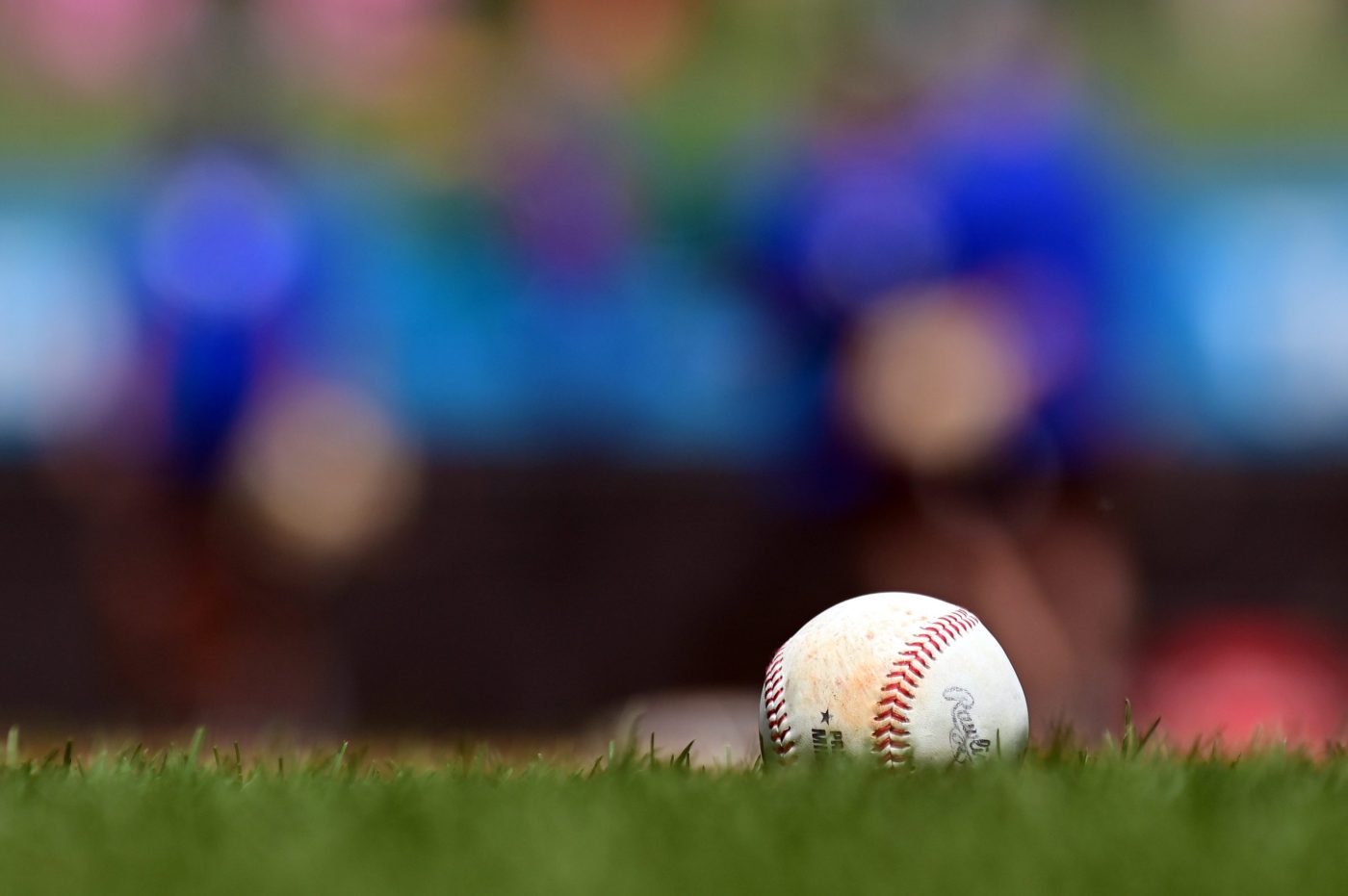 Jake Cave extended his streak of reaching base to 48 games and hit a grand slam to give the St. Paul Saints a late lead, but the Louisville Bats rallied for a 7-6 win in 10 innings on Wednesday night in Louisville, Ky.

Cave’s grand slam — his second of the season — in the seventh inning gave the Saints a 6-5 lead, but the Bats tied the game on a solo home run by Stuart Fairchild in the eighth.

In the 10th, Fairchild hit a fly ball that was dropped by center fielder Michael Helman, allowing Lorenzo Cedrola to score from second base with the winning run.

Tim Beckham went 2 for 5 with two doubles and is hitting .400 over his first 20 games with the Saints.