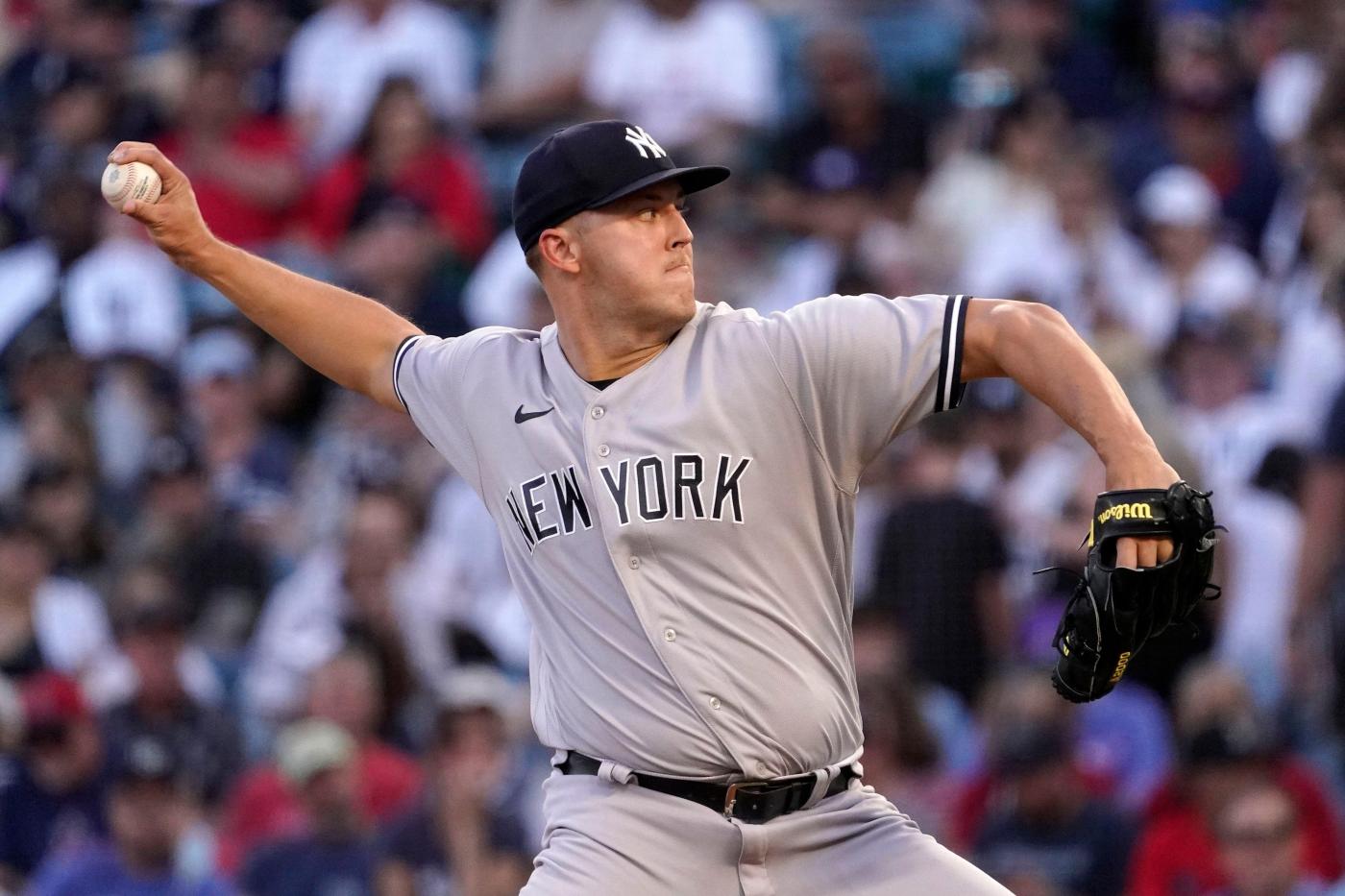 ANAHEIM — Jameson Taillon left his start against the Angels after just two innings Tuesday night. The Yankees right-hander was hit on the right arm on an inning-ending come-backer by Magneuris Sierra. Taillon walked off the mound and immediately down the tunnel to the clubhouse.

The Yankees said Taillon had a right forearm contusion.

Rookie Greg Weissert took over after the Bombers scored two in the top of the third, giving him a 4-2 lead to work with.

There’s nothing quite like the feeling of a complimentary suite upgrade, is there? Hotel elite…